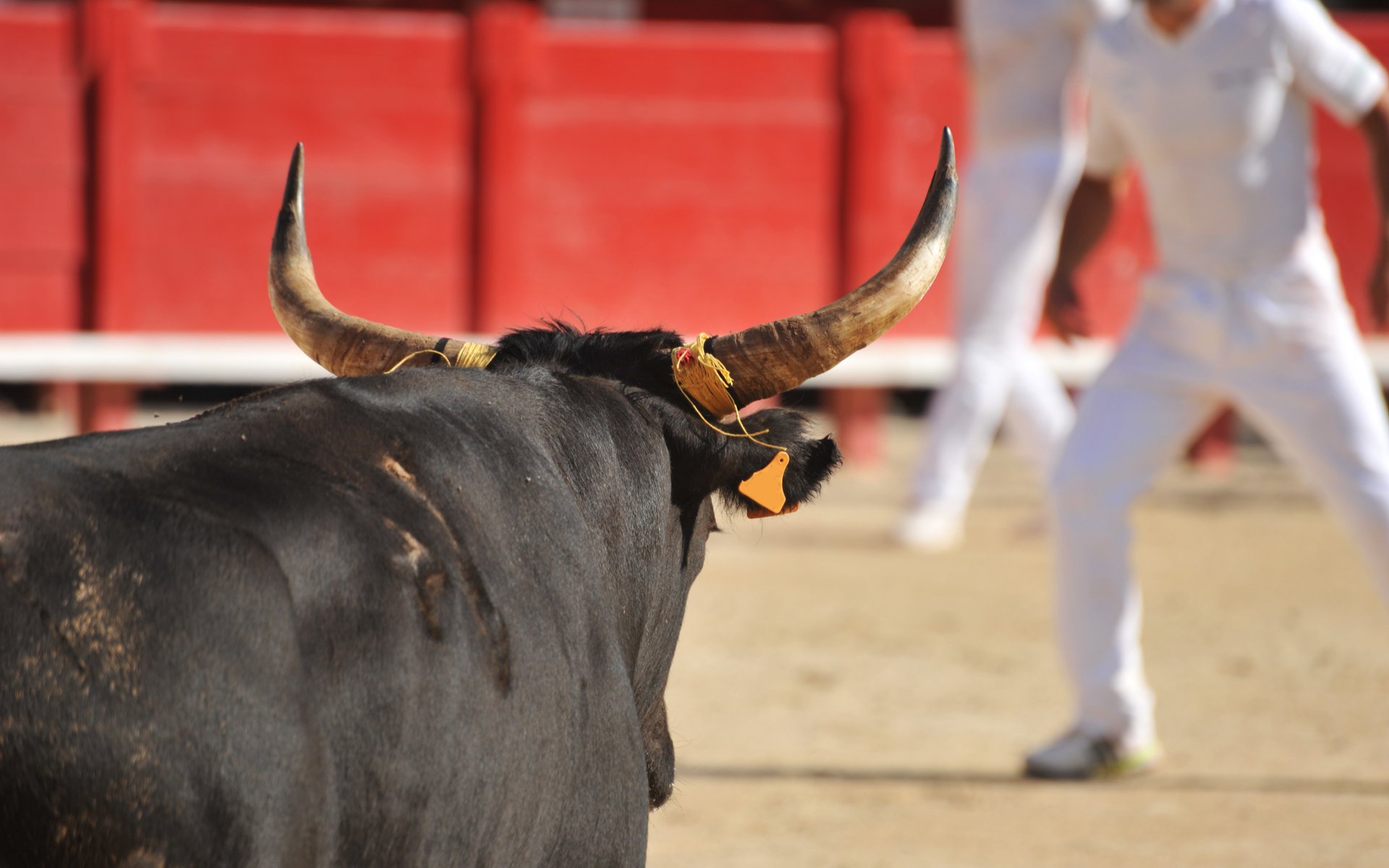 Bitcoin has officially closed out its worst first quarter in the seminal cryptocurrency’s history. For investors, however, that only means a massive rebound is on the horizon.

The first quarter of the financial year hasn’t been good for Bitcoin. In fact, it’s been the worst Q1 in the history of cryptocurrency’s gold standard — but fear not! That only signals a strong Q2 is in the cards.

One believer in the upcoming rebound is Brian Kelly, the founder of Kelly Capital and a contributor to CNBC. He told the network’s Futures Now that:

Q2 is always good for Bitcoin. There will be a significant rally here if seasonality brings tail winds. 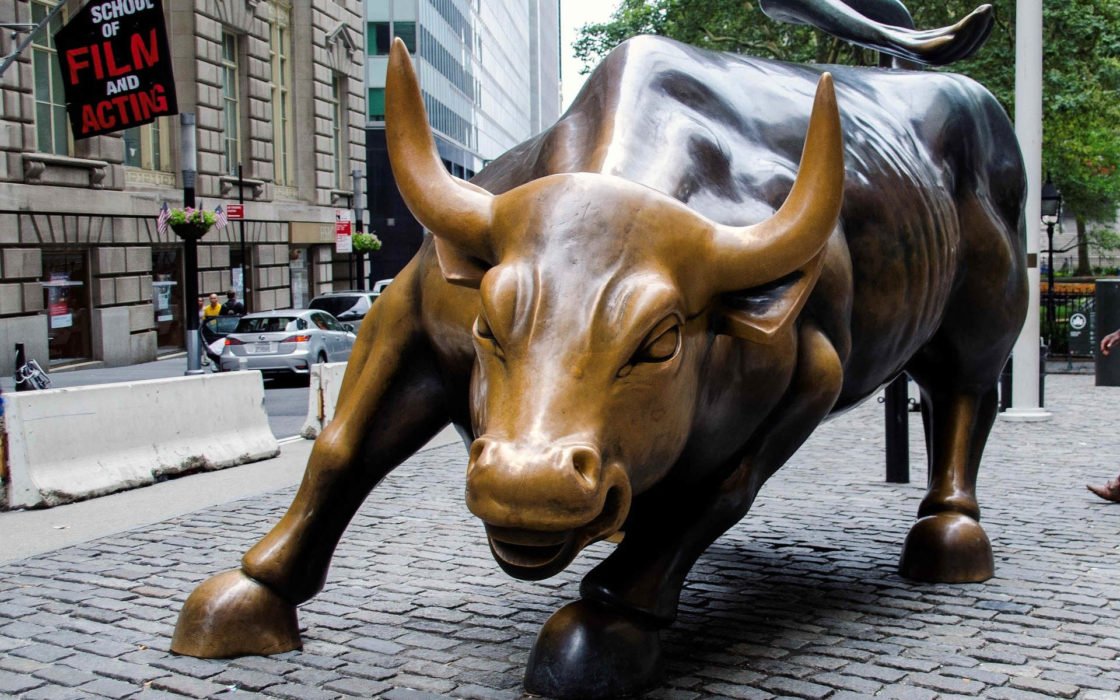 The tail winds Kelly mentions are stirred up by a variety of things.

First and foremost, cryptocurrency has historically performed well in Q2 of the financial year. Coupled with “an upcoming annual development cycle” and “a number of big conferences, such as Consensus in May,” and it’s not difficult to see the tides of positive sentiment rising.

Secondly, as noted by Kelly, the tax season — which isn’t exactly most investors’ favorite time of the year and has done a lot of damage to the Bitcoin charts — is coming to an end. Says the analyst:

We’re coming to the end of the tax-selling season. So we’ve probably got another week and a half of tax selling, but I think a good portion of that has been happening over the last month or so.

Kelly also notes that the FUD (Fear, Uncertainty, and Doubt) surrounding government regulation of cryptocurrency is starting to subside, as investors slowly become more confident in what was always an inevitably. Explained Kelly:

We’ve gone to the extreme of the regulation which is South Korea thinking they’re going to ban it, the U.S. talking about everything being a security, to walking it back. You’re seeing a shift again in that type of thing. I think most of that’s behind us.

Additionally, the news of Japanese brokerage firm Monex’s interest in purchasing the once-hacked Coincheck cryptocurrency exchange signals a major swing in confidence. As noted by Kelly:

Which is huge because that is a public company with a brokerage firm regulated by the Japanese Financial Authority buying into an exchange that’s a massive massive sentiment shift.

Bitcoin’s rebound may already have started. At press time, Bitcoin is trading at $7,401.70, and though investors may not be out of the bear-infested woods just yet, it’s hard not to feel the balance of power shifting.

Do you think Bitcoin is primed for a bull run, or do you think the bears will remain firmly in control in Q2? Let us know in the comments below!