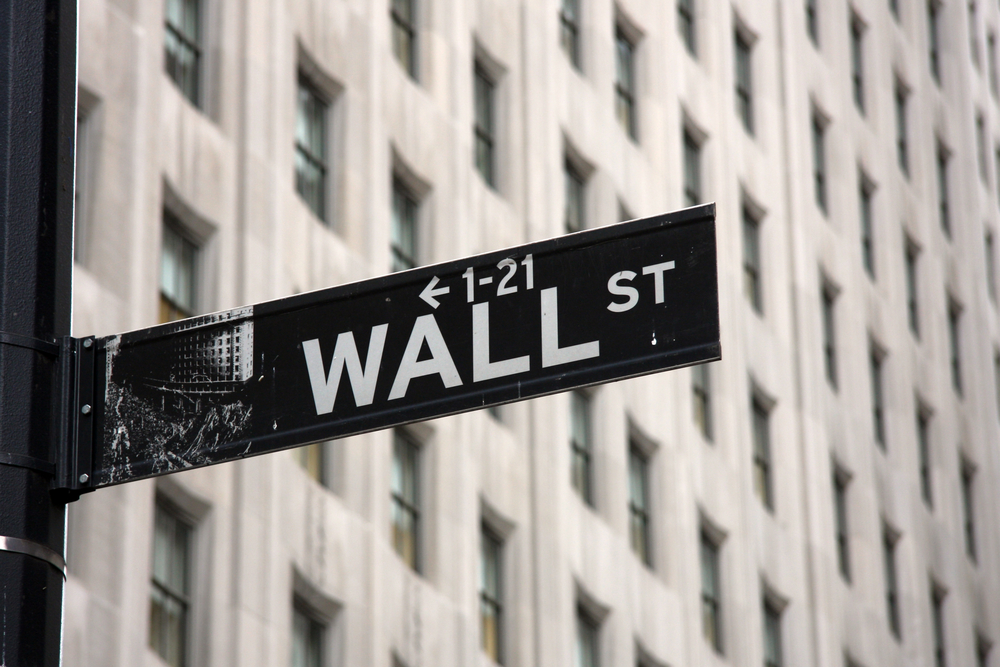 Bitcoin prices printed themselves new record highs all Wednesday, but the cryptocurrency risks finding its potential tipping point against an ongoing US government bonds sell-off.

High prices and thin yields on Treasury bonds provided critical support for Bitcoin since the coronavirus-induced global market rout last March. But, against the prospects of higher inflation, yields have surged higher, with the 10-year benchmark yield touching 1.3 percent this week. It was 0.9 percent at the beginning of this year.

Its recovery has punctured the gold’s rally. The safe-haven asset declined for the fifth straight day on Wednesday amid reflation trades, pointing that investors anticipate the US economy to recover faster-than-expected and inflation to rise towards the Federal Reserve’s 2 percent target.

…a rally in US bond yields has done little in offsetting Bitcoin’s bullish bias.

The cryptocurrency’s hardcore advocates promote it as a “digital gold” for its ability to act as a hedge against economic uncertainties. But going against the tide, the BTC/USD exchange rate has boomed to one record high after another. It closed above $52,000 on Wednesday, a twofold increase since late December 2020.

The prospect of a $1.9 trillion stimulus package coming out of the US and loose monetary policy from the Fed have provided tailwinds to Bitcoin’s bull run. Retail traders hold onto their cryptocurrencies in anticipation of an institutional boom, primarily after Wall Street players like Tesla, MicroStrategy, and Grayscale have revealed BTC accumulation worth billions of dollars.

Meanwhile, Bitcoin’s active supply has been running dry across all exchanges. Data fetched by Glassnode, a blockchain analytics platform, showed that the cryptocurrency supply in exchange wallets dropped to a 2.5 year low in early February.

The demand-supply dynamic has played a significant role in pushing the Bitcoin valuations upward. The cryptocurrency’s market capitalization is now just $32-billion shy of hitting the one trillion dollar milestone.

Nevertheless, institutions only hold $66 billion worth of Bitcoin, making only 7 percent of its total market cap per the current exchange rates, according to data provided by BitcoinTreasuries.org. That somewhat shows the retail FOMO has grossly enlarged the institutional inflow.

So it seems—the Bitcoin market is running of expectations of a wild price boom, which serves as its bullish backstop against a slippery bond market. Nevertheless, it remains an asset that generates no interest like gold. That puts it at the risk of tailing the precious metal’s decline.

In any case, Bitcoin anticipates continuing its price boom in the long-term as a sharp rise in inflation ends up offsetting nominal revenue increases for corporates due to rising input costs. Meanwhile, as the rates rise, they could affect the companies’ future cash flows, thereby denting their equity valuations.

Hopes remain that more Wall Street firms would protect their balance sheets by choosing Bitcoin. That is what the price rally suggests for now, despite many skeptics noting that corporates won’t adopt an asset that poses volatility risks to their treasuries.

The jury is out on the matter!