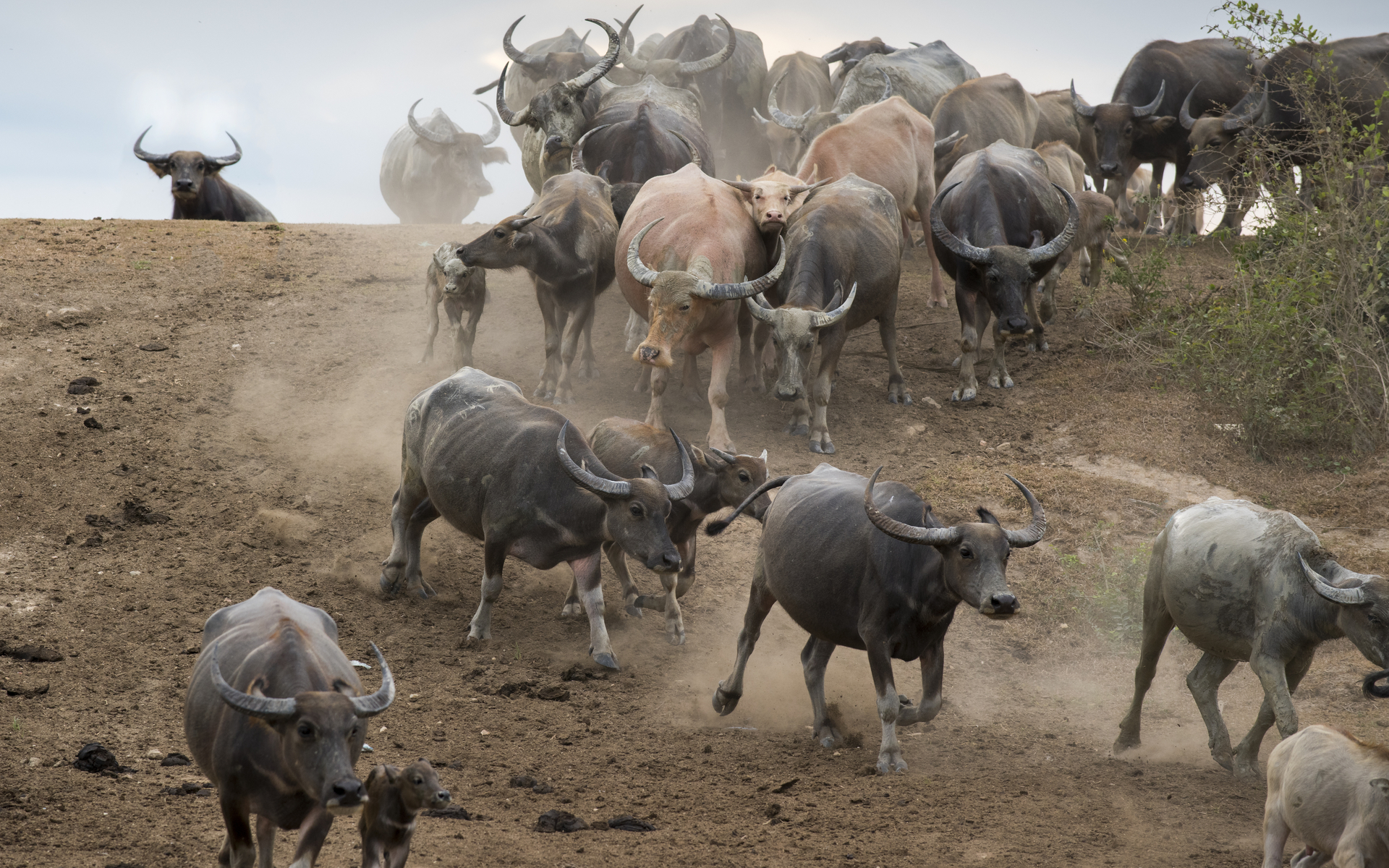 Bitcoin Bull Run To Start On Thursday After Difficulty Adjustment

As you may recall, last week Bitcoinist published an article regarding an analysis of Bitcoin difficulty adjustment by PlanB. The upshot of the analysis was that the previous 7% difficulty reduction could actually signal the start of a major bull-run… if followed by a significant increase.

PlanB, the champion of the stock-to-flow (S2F) model for Bitcoin, is regularly featured here at Bitcoinist. The model is one of the most accurate historical price prediction tools, and gives a bullish longer term forecast of a $100k bitcoin price by 2021.

PlanB first started to analyse difficulty adjustments following an alarmingly large reduction of 7% on November 7/8. On further inspection, this turned out not be as negative as it initially seemed. Such drops have occurred several times, and when followed by a significant difficulty increase, have always indicated price gains ahead.

With an expected gain of 4% due on November 21st, this is surely the harbinger of good things to come.

Not Just Bitcoin Price That Swings

Except, that prediction came right at the start of a new difficulty epoch, when a few quick (or in this case slow) blocks can have a significant effect on expectations.

When the predicted adjustment swung to -0.8%, the prospect of a bull-run started to slip away. It was neither the significant gain we wanted, nor another significant reduction following which we could hope for a gain.

However, a week later and the expected change is back around 4%… so according to the historical analysis, we should anticipate a bull-run this Thursday.

But Of Course, Past Performance…

Now, just because a significant bull-run has happened when this has occurred in the past is no guarantee that it will happen this time. Nor is there any guarantee that the predicted difficulty adjustment won’t change again before Thursday. However, if things remain the same, and history continues in the way that it has done during the entire lifecycle of Bitcoin to date, there’s no reason for it not to deliver a late rally.

Do you think Bitcoin will starting rallying after the difficulty adjustment this week? Add your thoughts below!