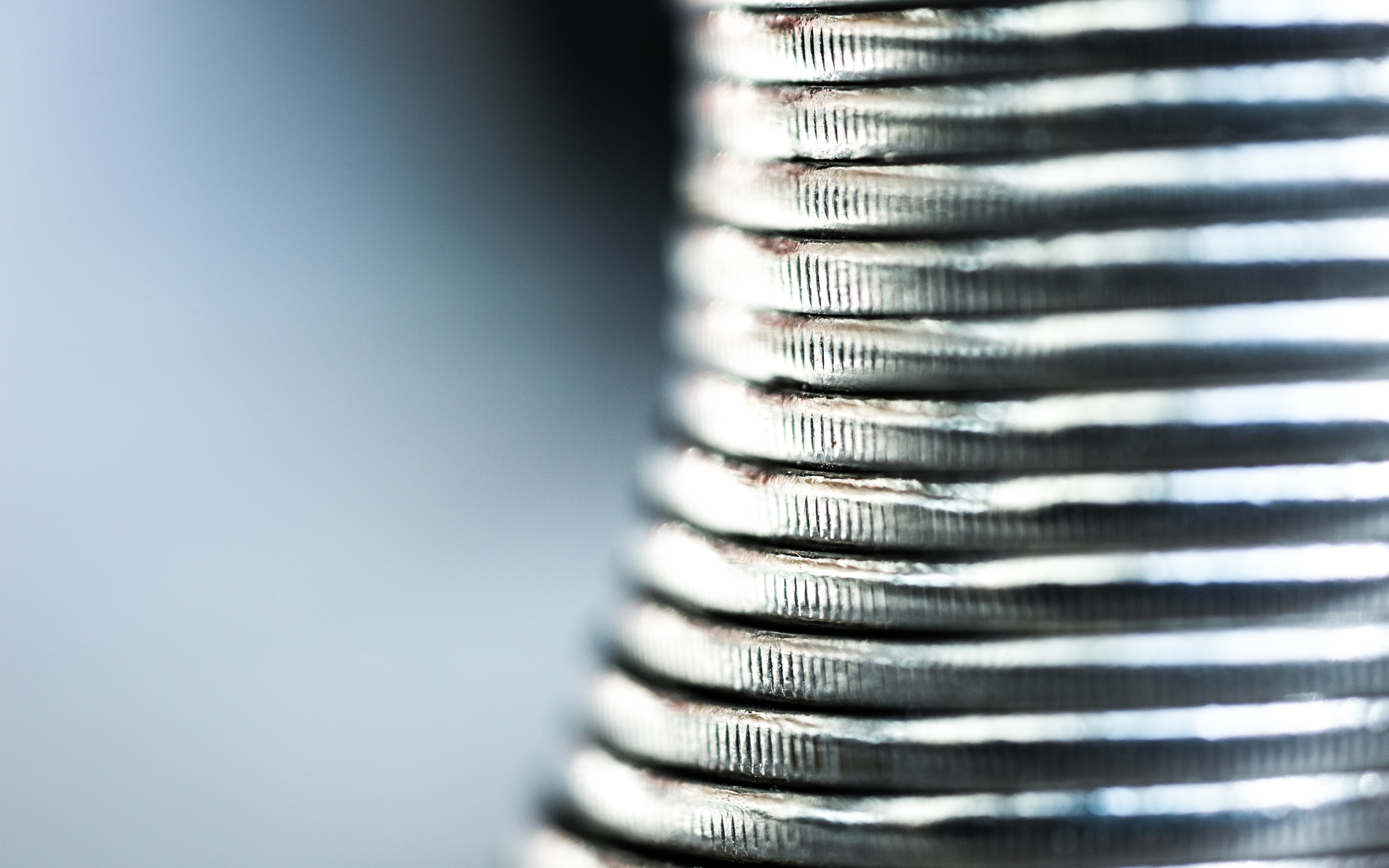 Bitcoin Can Become a $5 Trillion Asset by 2024, Says Anthony Pompliano

Anthony Pompliano of Morgan Creek Digital believes Bitcoin is in a unique position to experience parabolic growth within the next five years, taking its market capitalization to $5 trillion.

In a tweet published on Monday (April 22, 2018), Pompliano identified Bitcoin as the only sub-trillion-dollar asset that looks capable of increasing by as much as 50 times within a five-year time frame.

Such an increase would see the market capitalization for BTC topping $5 trillion and bring Bitcoin into the same value class as assets like gold.

Bitcoin is the only $95 billion market cap asset I have ever seen that has a realistic chance of a 20-50x increase in value over a 5 year period.

Sometimes the best trade is the simplest.

Currently, Bitcoin’s market capitalization is a little under $100 billion. The current positive run is seeing the top-ranked crypto regaining some of the ground lost during the bear market of 2018.

Bitcoin is currently enjoying a resurgence in 2019, up by more than 50 percent since the start of the year. The lion’s share of this growth has come in April with BTC price [coin_price] gaining about 35 percent since April 1, 2019.

Pompliano, founder of Morgan Creek Digital and a known Bitcoin permabull, isn’t alone in this belief. Earlier in April 2019, Chris Burniske of Placeholder – a venture capital firm, forecasted that BTC could top $1 trillion in market cap during the next bull run.

Many analysts are increasing espousing the belief that BTC has bottomed out and is set for a new parabolic growth cycle. As reported by Bitcoinist on Tuesday (April 23, 2019), a golden cross pattern has formed on the BTC price chart further strengthening the notion of Bitcoin entering a bull market.

According to Pompliano, the next BTC bull cycle will feature a more mature Bitcoin, one driven by technical and market fundamentals, instead of the hype-driven bull-run in late 2017.

In an Off The Chain blog post published on Tuesday, Pompliano highlighted the significant improvements in Bitcoin’s underlying fundamentals. An excerpt from the post reads:

Bitcoin is a highly volatile asset. It is misunderstood by many. But one thing is certain, the digitally native currency continues to strengthen over time. As with anything important in life, the maturation and mass adoption of Bitcoin will take time.

Over a two-year period, metrics like miner revenue, transaction volume, and the number of wallets have increased. Within that same period, Bitcoin has outstripped the returns of markets like the S&P 500 and gold.

In the last two years, BTC has gained more than 450 percent while gains for the S&P 500 and gold stand at 19.9 percent and 1.3 percent, respectively. In 2019, it is also outperforming traditional markets and commodities including oil and gold.

Meanwhile, within the period under review, BTC did experience an 80 percent slump but that’s not surprising considering that it’s unique compared to traditional stocks and commodities.

Can Bitcoin’s market cap top $5 trillion by 2024? Let us know your thoughts in the comments below.