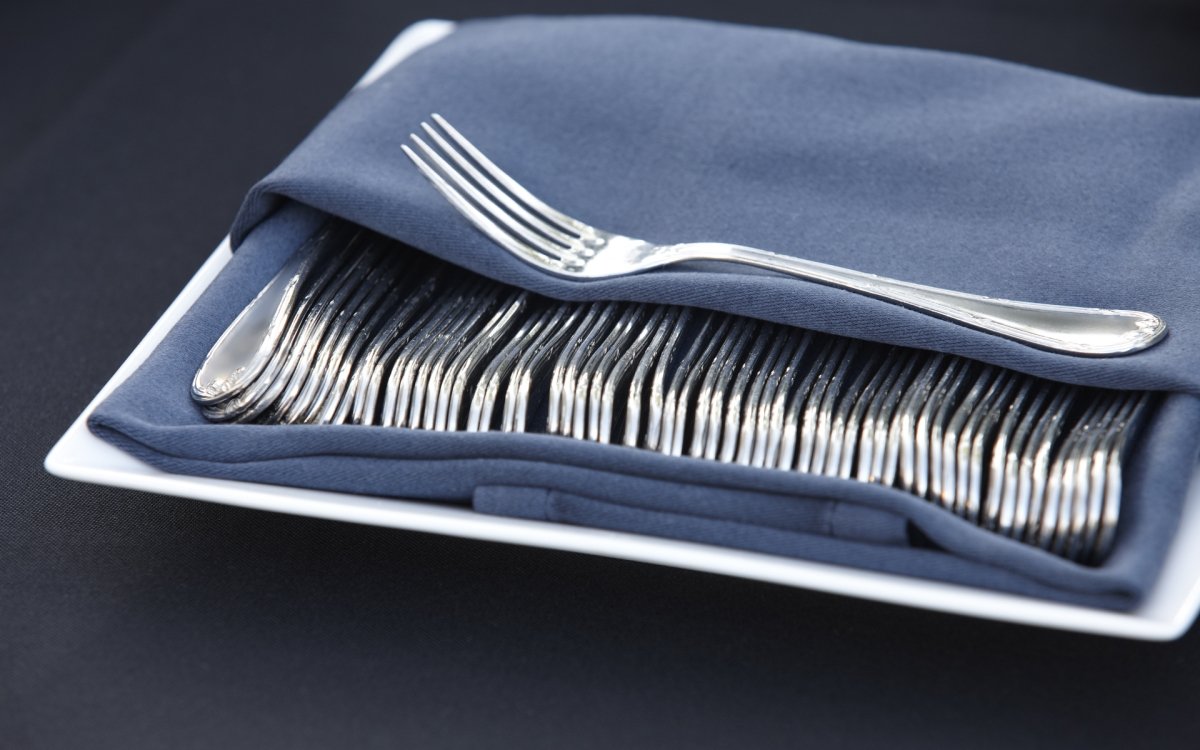 A “malicious fork” of Bitcoin Cash has resulted in an increasingly bizarre social media war between the old and new chains.

As Bitmain CEO Jihan Wu warned of a block mined under old protocol after BCH’s rules update November 13, BTC.com’s Fuyi Liu sounded the alarm about a “malicious” fork of the altcoin.

"Approximately 36 hours after the upgrade, a new block has been mined using the old protocol rules. This block 504032 is invalid under the new rules as it uses the old difficulty rules."

BCH released a statement about the errant block, saying developers were “monitoring” the situation.

In the meantime, the newly-christened Bitcoin Clashic has initiated a marketing drive as commentators mock the fork.

A dedicated Twitter profile and GitHub repository are serving to add to the confusion as users face a lack of replay protection against BCH Classic.

The unfortunately-worded tweet from Liu offering ‘reply protection’ became a point of ridicule in itself, with the situation rapidly changing as news of the two chains spreads through the industry.

Critical groups such as Bitcoin bagholder community Whalepool and media personality WhalePanda have meanwhile already delivered cutting criticisms of the events so far. Whalepool queried how exchanges would react, while WhalePanda took a more sarcastic tone.

I think you should implement Segwit. https://t.co/xgzRdoadsu

Clashic also announced a pseudo-partnership with Ethereum Classic, stating “original chains are the best chains” and piloting the #nochainsleftbehind hashtag.

Bitcoin Cash’s official Twitter page remains silent on the issue, focusing instead on exchanges’ recent treatment of its token.

BitMEX, as the most recent announcement, said it would automatically sell all its Bitcoin Cash and credit users with Bitcoin (BTC), part of its mission to decrease interaction with, and support for, “any and all” contentious hard forks.

Will Bitcoin Clashic become an altcoin? Let us know in the comments below!