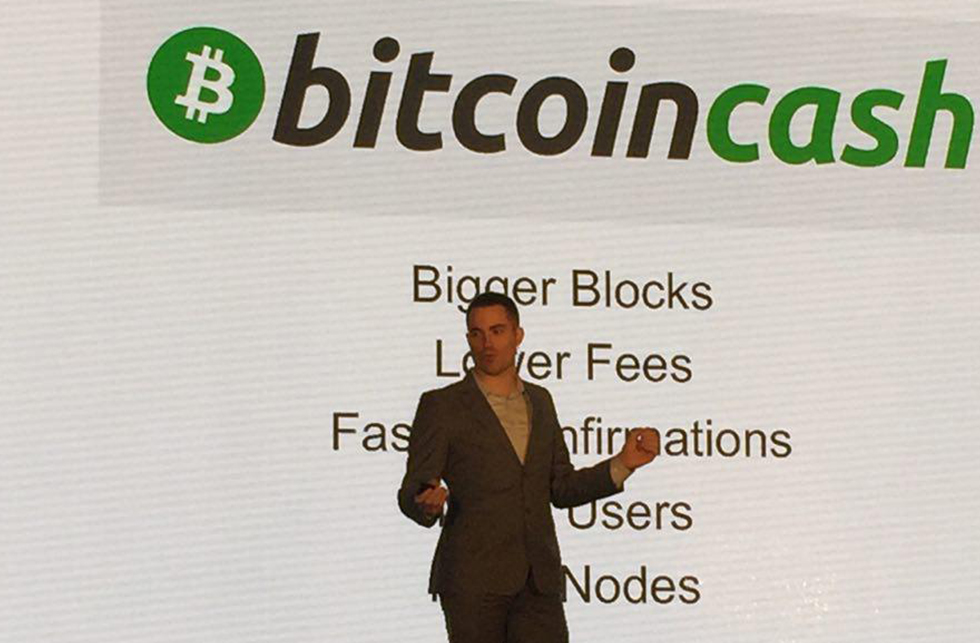 Bitcoin.com has announced the launch of its long-rumoured cryptocurrency exchange today. To distinguish itself in an already crowded marketplace, it is offering promotional deals such as negative 0.3 percent trading fees.

Bitcoin.com had been working on the cryptocurrency exchange project for the past year. Managing director of the exchange, Danish Chaudhry, hopes that it will compete with larger and established exchanges like Coinbase and Binance, by catering to its base. “Bitcoin.com is one of the most trusted brands in the industry,” he said.

Bitcoin.com is certainly an obvious first port of call for many newcomers wishing to find out about the leading cryptocurrency, due to the domain name. However it has faced criticism in the past for purportedly trying to mislead new market participants into believing that Bitcoin Cash is Bitcoin.

Over 1,000 people sought to sue the brand for fraud over its misleading practices. These included confusing branding and referring to BCH as Bitcoin, and BTC as Bitcoin Core. The site has since rectified this, although it still advocates BCH over BTC.

Get Paid To Trade

With such obvious trust issues from many in the wider crypto community, and launching into a market with several established players, the new exchange needed to distinguish itself. And what better way to entice new customers than with cold hard cash?

For a three month promotional period, traders will benefit from negative 0.3 percent fees. According to Chaudhry, this is to encourage newcomers to “…get paid to trade. The negative-fee promotion is valid on up to $1 million worth of cumulative trades per account.”

In fact, for the whales amongst you, the promotion is valid on up to $1 billion worth of cumulative trades on the new exchange.

Base trading pairs do include Bitcoin (BTC), along with Ethereum (ETH), Bitcoin cash (BCH), and Tether (USDT). Other tradable coins at launch include XRP, Dash, Litecoin, and EOS.

Bitcoin.com in its current incarnation was launched by Roger Ver back in 2015. When Ver led the hardfork in 2017, to create Bitcoin Cash, the Bitcoin.com site similarly shifted its allegiance to BCH.

Bitcoinist reported that Ver was no longer CEO of the website in early August, instead taking the title of ‘Executive Chairman’. Some speculated that this was due to Ver’s earlier exoneration of Mt. Gox chief Mark Karpeles, not sitting well with the brand’s intentions to open today’s cryptocurrency exchange.

What do you make of Roger Ver and Co’s foray into the crypto exchange space? Add your thoughts below!