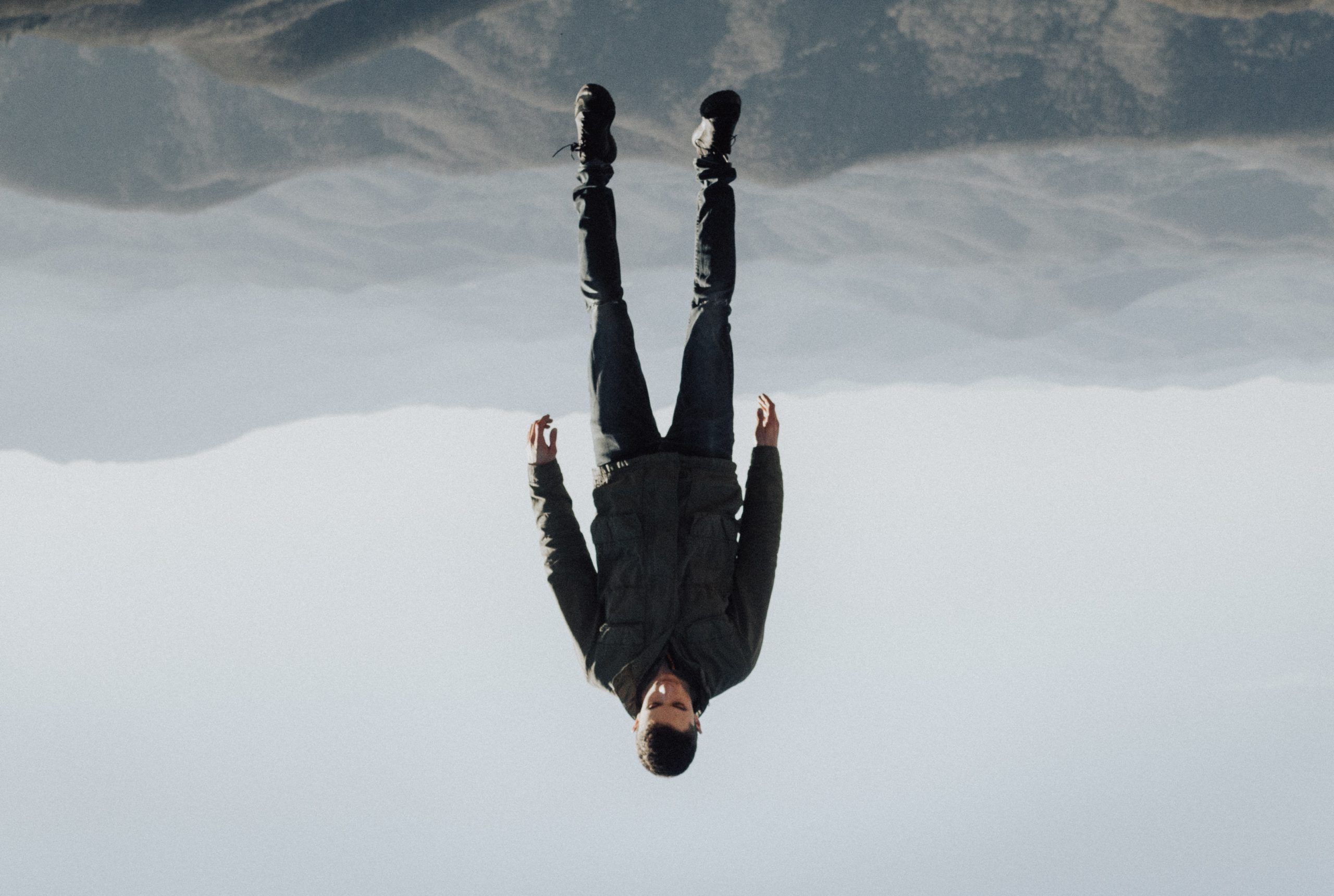 As Bitcoin’s modest rally this week comes to halt, analysts have started expressing their worries of a bigger downside move ahead.

Mr. Rager pitted the pattern against its twin from 2019. Right after Bitcoin established a year-to-date top near $14,000, it started consolidating inside a Symmetrical Triangle-like fractal. The outcome was a negative breakout. The BTCUSD pair broke below the lower trendline in September and crashed towards $6,500 in the next three months.

Mr. Rager also discussed events that led to the formation of these Symmetrical Triangles. The 2019’s top of $14,000 followed a parabolic uptrend from Bitcoin’s bottom near $3,120 – established in December 2018. Similarly, the cryptocurrency rose to circa $10,500 this year after bottoming out near $3,800 in March 2020.

The downside risks remained higher also because of a long-term Descending Trendline pattern. Since 2017, Bitcoin has attempted but failed to close above the ‘red’ trendline. It psychologically prompts traders to reduce their bullish exposure above the so-called price ceiling.

Combined with Josh Rager’s “compression” fractal, these technical indicators hint that Bitcoin may break bearish in the coming sessions.

Switching the BTCUSD timeframe from daily to weekly paints a rather bullish picture for the pair. So it appears, Bitcoin has printed a Golden Cross – a technical indicator that hints about a buying session ahead. Meanwhile, its weekly RSI is also holding support above 52 – historically bullish.

At best, the weekly chart indicates that Bitcoin may fall towards its 50-week moving average (the blue wave) for a potential pullback towards the descending trendline. It may lead up to a price breakout, with the next resistance range lurking around $11,500-$12,000.

Photo by Joanna Nix-Walkup on Unsplash