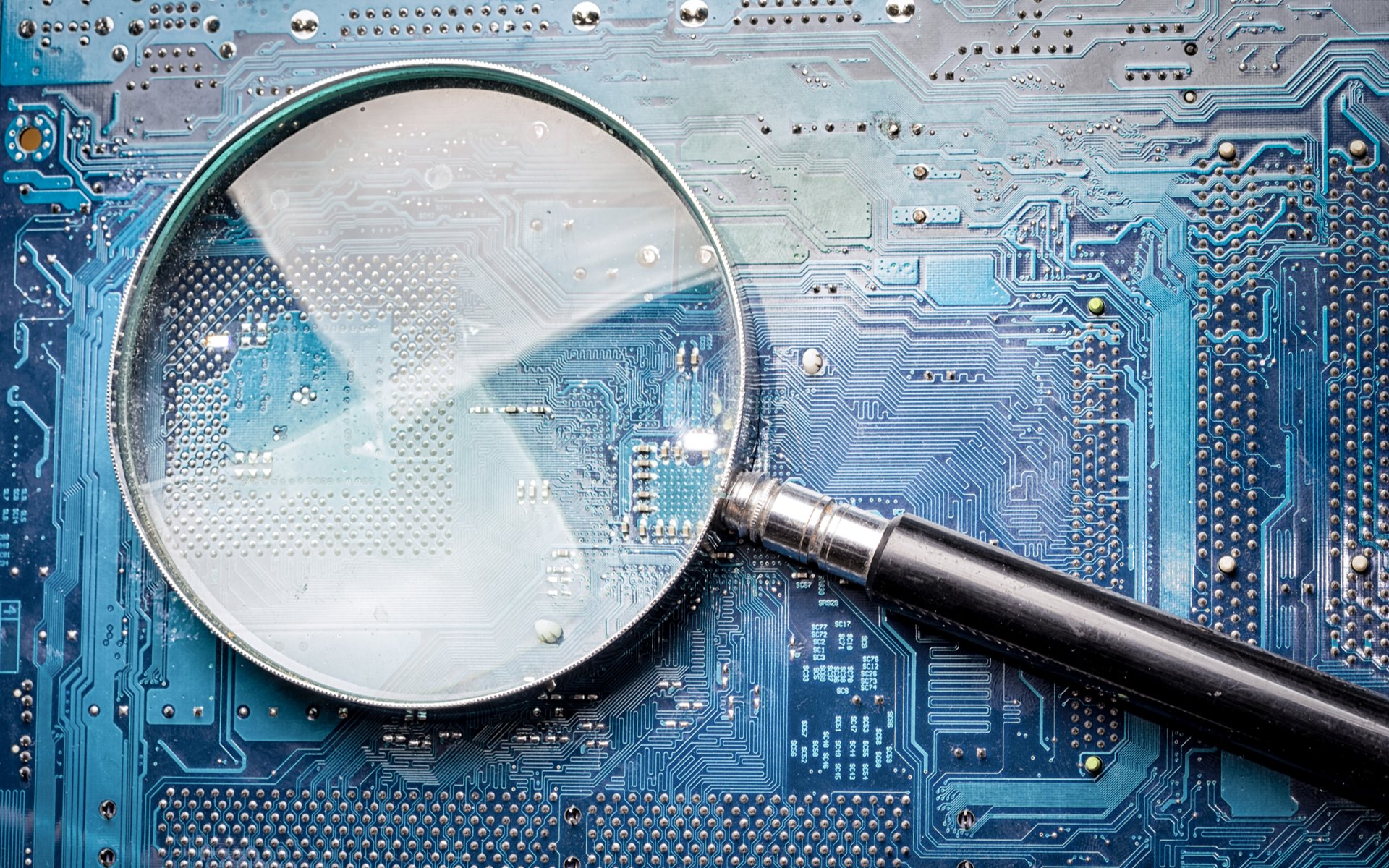 Cryptocurrency industry and community figures are reacting after it emerged a Bitcoin Core developer fixed a “critical” bug in the code for the Bitcoin Cash hard fork.

Fields: Bug ‘Would Have Split’ Chain

In a blog post August 10th, Corey Fields relates how in April 2018 he anonymously reported the consensus bug, known as SIGHASH_BUG.

A so-called ‘chain-splitting’ bug, the vulnerability “would have allowed a specially crafted transaction to split the Bitcoin Cash blockchain into two incompatible chains,” Fields reveals.

“Without quick action from developers and a campaign to align all participants on one side of the fork or the other, the two camps of participants will never again be able to agree,” he continues summing up the impact of the bug going unresolved.

At that point, the currency has effectively been split into two incompatible currencies — transacting as before will no longer possible.

Wow. BCH had a consensus vulnerability. Core dev Cory Fields anonymously lets them know. They fix and continue without the issue. Read the whole thing. https://t.co/GypIq1JFA0

Bitcoin Cash has long made a point of ridiculing the original Bitcoin chain – known as Bitcoin Core for clarity purposes – and those developers who work on and promote it.

The irony of the news Bitcoin Cash may well have floundered without help from Bitcoin Core was therefore not lost on many of cryptocurrency’s best-known names.

Continuing meanwhile, Fields discussed how he anonymously reported the bug to Bitcoin Cash, despite being under “no obligation” to do so.

“While trying to figure out whether a completely anonymous disclosure was possible, I began to question whether it was worth the trouble at all. I had no obligation to report anything, after all,” he explained.

But if someone had discovered an equally nasty bug in Bitcoin Core, I would hope that person would bring it to our attention as discreetly and securely as possible. So I decided to do exactly that: create the report I would want to read, and deliver it as I would want to receive it.

What do you think about Bitcoin Cash’s bug? Let us know in the comments below!