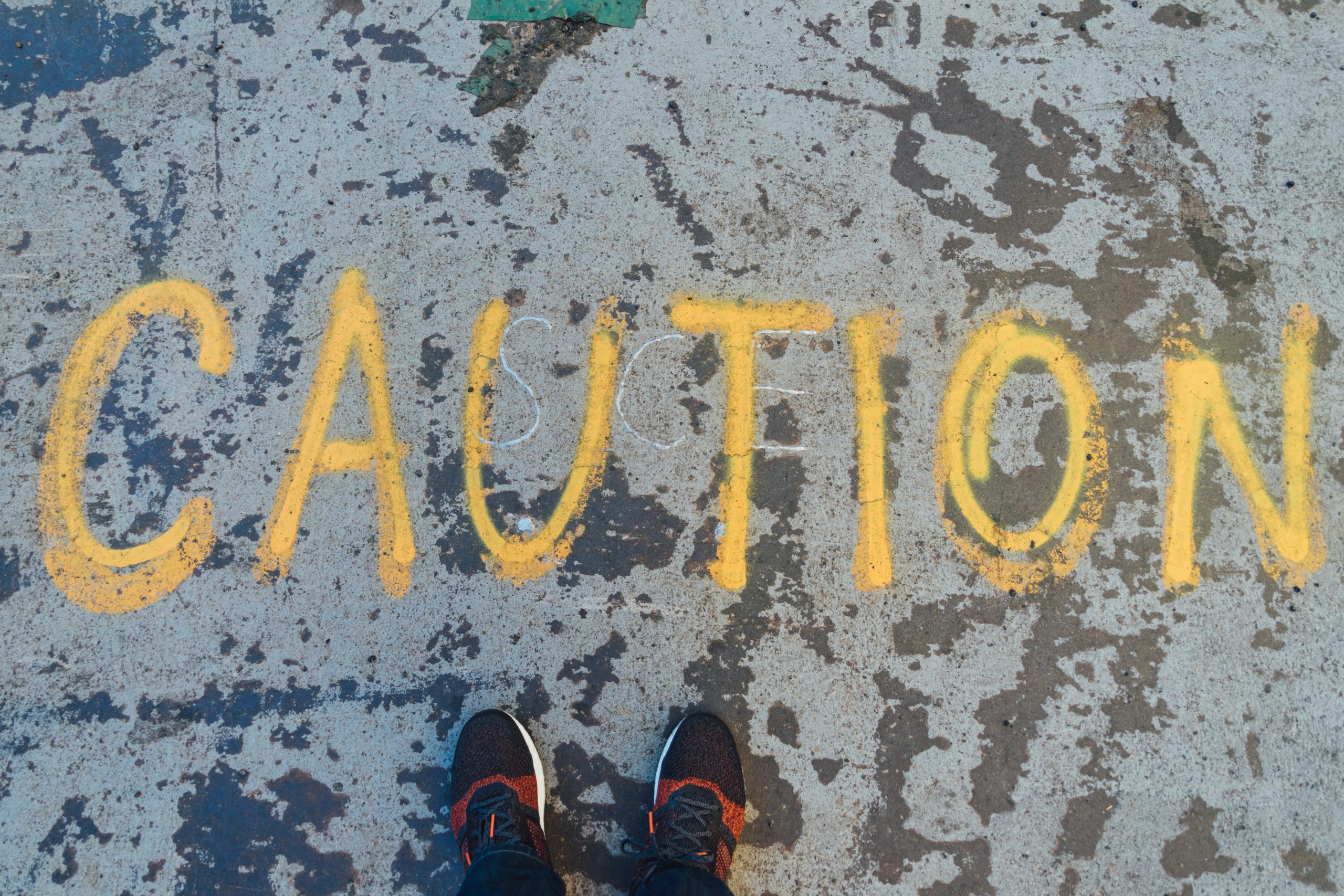 As bitcoin struggles to close above $9,000, a chilling stock market prediction has decreased the cryptocurrency’s possibility of continuing its recovery rally any further.

Stan Druckenmiller, one of the world’s top money managers, said the U.S. equities’ likelihood of logging a V-shaped recovery is a “fantasy.” The billionaire investor spotted the risk-reward calculation for the Wall Street indexes at its worst, noting that even the Federal Reserve’s lending programs and the U.S. Congress’s stimulus programs wouldn’t save stocks from plunging further.

Bitcoin, gold, and stocks recovered in tandem from their March lows after the Fed unveiled a string of emergency programs, including a near-zero interest rate and a giant bond-purchasing plan. The U.S. government followed suit and passed a $3 trillion stimulus package to save the U.S. ailing economy.

As usual, much of the helicopter money ended up inflating the stocks of profit-averse “zombie” companies, as well as bitcoin, a non-market asset that serves as a speculative hedge against financial crisis. The cryptocurrency recovered by up to 161 percent, also supported by a so-called “halving FOMO.” Meanwhile, the benchmark S&P 500 rebounded 34.81 percent max.

But these recoveries, which could theoretically mark the end of a bear market, have no solid backings other than free money, believes Mr. Druckenmiller. He said they wouldn’t be instrumental for a market that is staring at more Coronavirus-induced blows and a slew of corporate bankruptcies.

“It was basically a combination of transfer payments to individuals, basically paying them more not to work than to work,” he said. “And in addition to that, it was a bunch of payments to zombie companies to keep them alive.”

A Reuters report published late April noted that Bitcoin appealed to investors more than equities for its higher risk-reward calculations. Hedge funds and money managers decided to make money off the cryptocurrency’s trademark price swings, with Paolo Ardoino, CTO of BitFinex crypto exchange, stating that they would even have traded potatoes for profits.

“You have high-frequency trading firms that trade on the scent of the spread to make money,” he told Reuters. “Whether it’s milk or potatoes or bitcoin, they would trade anything – so they really don’t care about the philosophical point of view.”

That lands Bitcoin under the category of equities – both recovered on their respective speculative merits. As Mr. Druckenmiller fears, the cash liquidity required to pump risky assets would keep on shrinking. The U.S. Treasury would end the private economy and overwhelm the Fed purchases through consistent borrowing.

Nevertheless, the bitcoin market finds itself surrounded by more narratives about its potential hedging capabilities. Just recently, billionaire investor Paul Tudor Jones invested a small sum in the cryptocurrency’s futures as his experiment against the fiat-based inflation.

“But I’m very conservative,” the veteran hedge fund manager told CNBC. “I’m going to keep a tiny percent of my assets in it and that’s it. It has not stood the test of time, for instance, the way gold has.”

Bitcoin was trading near $8,900 at the time of this publication.