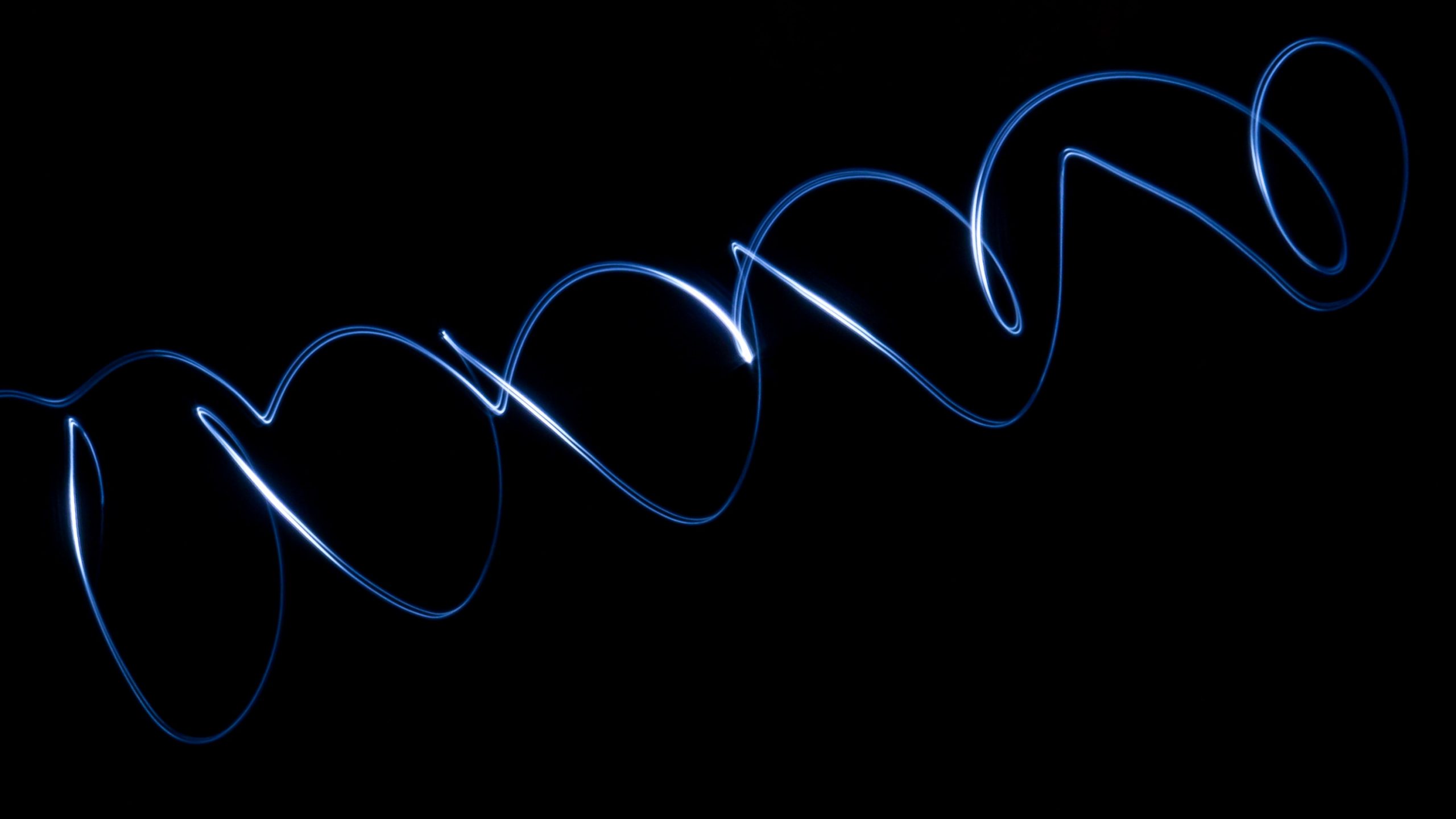 Bitcoin and the entire crypto market have been caught within a bout of sideways trading throughout the past several days and weeks, with both sides being unable to garner any clear momentum.

This has created one of the tightest consolidation channels BTC has seen in months, which could indicate that the next movement will be massive.

That being said, one trader is noting that a continued bout of choppy trading could push funding even further into the negative zone, which will help provide fuel for bulls to spark a massive move higher.

Bitcoin Consolidates Around $10,500 as Bulls and Bears Reach an Impasse

At the time of writing, Bitcoin is trading down marginally at its current price of $10,540. This is around where it has been trading throughout the past couple of days.

Ever since BTC dipped to lows of $10,400 earlier this week following news regarding President Trump contracting the deadly virus currently circulating throughout the globe, its consolidation channel has been narrowing.

Analyst: These Events Could Be Pushing BTC’s Funding Lower

While speaking about where he expects Bitcoin to trend in the days and weeks ahead, one analyst noted that its negative funding rates are a positive sign.

He also explained that fear resulting from a combination of BitMEX’s legal issues, uncertainty about the President’s health, and low investor sentiment could help push funding rates even lower.

“BitMEX legal issues – Trump got COVID19 – funding already negative. Wouldn’t it be a shame if BTC kept chopping below the CME level (blue) and made funding go even more negative and then on Monday we pump straight to 11k rekting everyone that go bearish during the weekend.”

If this push higher does take place as he suspects, a high quantity of open short positions will act as fuel for a move significantly higher.