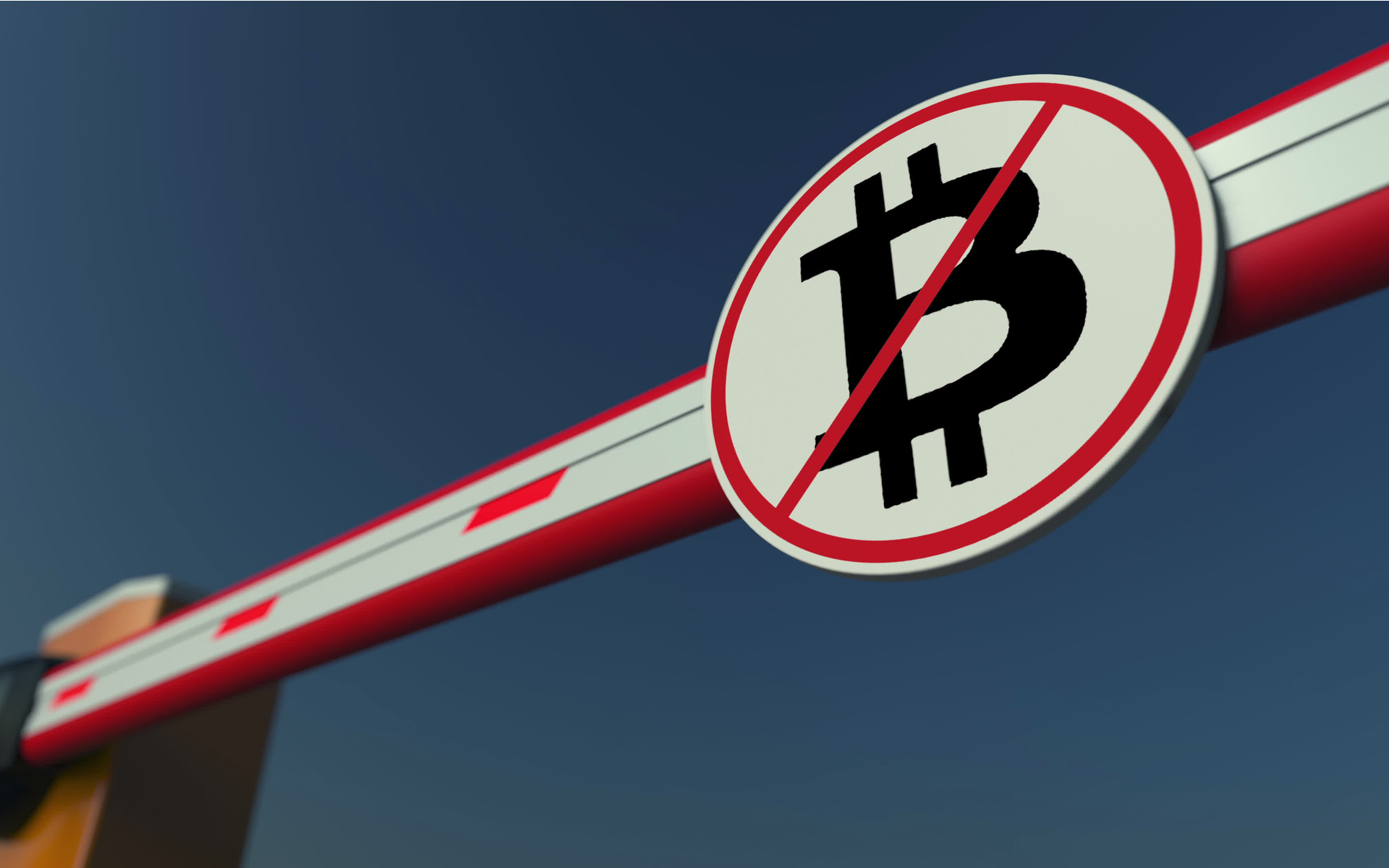 Bitcoin Could Be Stopped By Governments ‘Pretty Simply’

Bitcoin (BTC) so far has built the reputation of “the honey badger of money”, rising even in unfavorable conditions. The network itself has resisted the censorship of multiple regimes, but could world governments ever bring down Bitcoin if they wanted to?

Bitcoin could be brought down even without touching the network, says crypto analyst Alex Krüger. A recent discussion suggested a permanently low market price with no chance for a significant rally, could simply put investors off the asset.

Just short it. Keep it under $1000 for a long while, watch most people lose interest permanently. No need to bother with 51% attacks. https://t.co/5cUtFGPDvd

Bitcoin is attractive in 2019 for its promise of rallying again to an all-time high, boosted by the expected “halving” and the scarcity of new BTC coming in each day.

But the crypto market has rather small volumes in comparison to the scale of mainstream finance. In theory, a government could use its immense financial power to sway the market in any direction.

The observation of direct government influence has already been made regarding the launch of futures markets. Analysts commented that the decision to launch BTC futures on CME and CBOE back in 2017 was a concerted move, which “tamed” BTC market prices.

Miners May Capitulate at Lower Prices

At the same time, trading BTC in 2019 is happening on largely diverse exchanges, and swaying prices on all markets would be problematic. If one entity acted on exchanges that determine prices for bitcoin futures, there would be markets that would continue with a highly independent valuation.

At this point, it is unknown which national government would decide to crack down on Bitcoin. The US and China are possible candidates, especially after the recent hawkish stance of the Chinese president on crypto assets.

So far, only smaller states have tried to ban the usage of bitcoin. The crypto space is not without its dose of censorship, as there is a rather long list of countries where residents lack multiple opportunities to gain access to crypto assets. Exchanges themselves enforce the ban.

Bitcoin market prices are also the factor that immediately boosts interest in trading and buying the coin. Currently, as BTC shows the potential to turn bearish and slide to a lower range, there is a marked withdrawal of trading volumes, as well as inflows to exchanges.

BTC slid further on Tuesday, down to $8,144.09, as November turned the tides on the appreciation. At much lower prices, experts warn that miners may capitulate, as prices under $6,000 put pressure on weaker farms. At below $3,700, even Chinese miners using cheap electricity may close doors.

What do you think about the potential for governments to affect BTC? Share your thoughts in the comments section below!