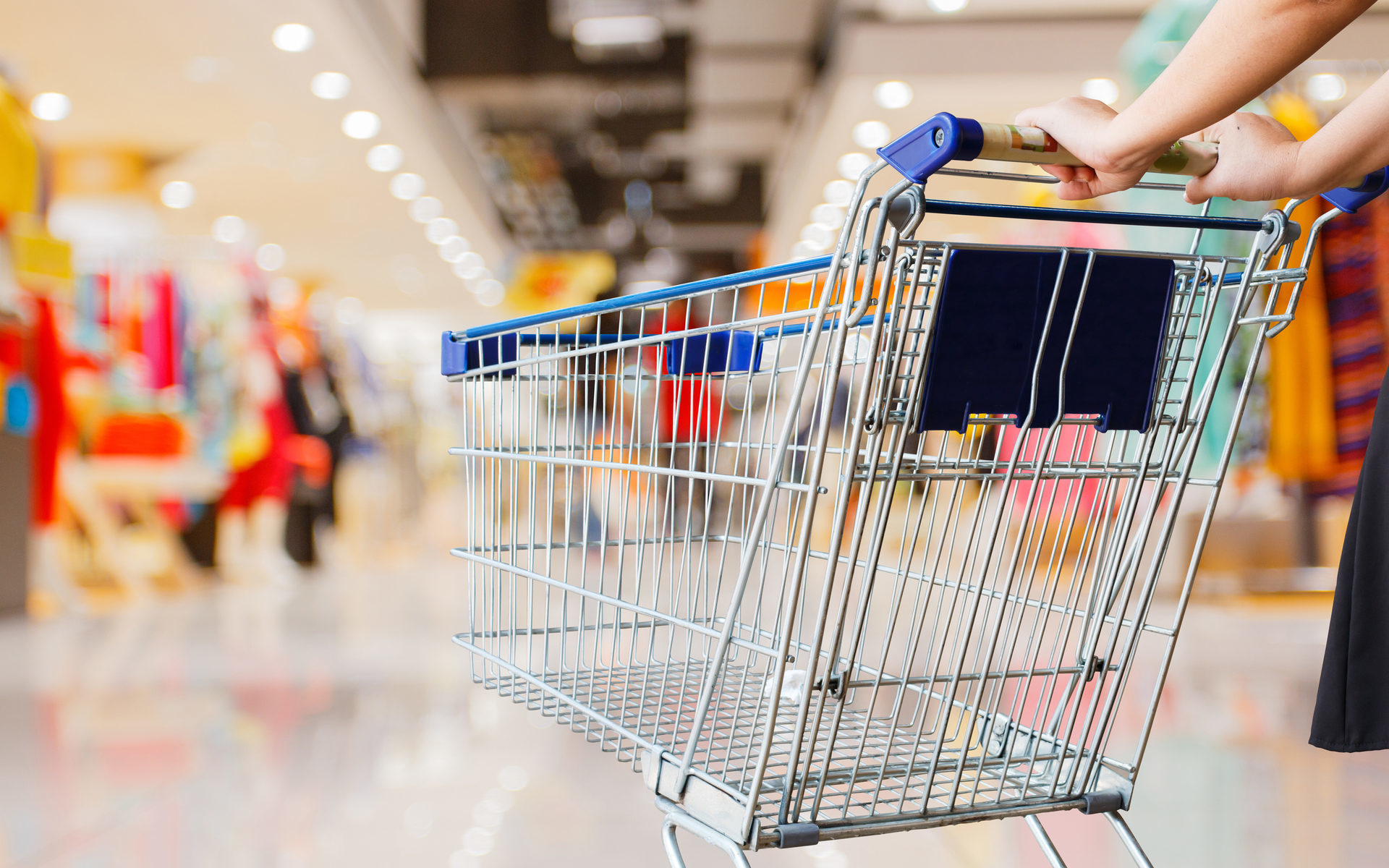 Bitcoin Could Find New Buyers If Exchanges Switch To Satoshis

If major exchanges/fiat onramps were to switch from $/₿ to $/sats, people would be far less hesitant when considering dipping their toes into Bitcoin. Unit bias is incredibly powerful and we all underestimate how it affects the average retail investor.

Fractions and Decimals Put Off Buyers

Bitcoin (BTC) has become counterintuitive due to its relatively high price. One BTC is now a very unusual unit, potentially putting off new buyers. A fraction of a BTC looks counter-intuitive, and instead, using the smallest unit, the satoshi, may make buyers shell out even a few dollars.

Satoshi, named after bitcoin’s creator, Satoshi Nakamoto, is the smallest unit that may exist independently as a recorded value on the blockchain. Each BTC contains 100 million satoshis, a unit so small that it would not even pay for its own transaction. But a good round 100,000 satoshis would now cost around 80 cents.

Satoshi units are widely used in faucets, or bots that share very small pieces of BTC for viewing ads. But exchanges usually have significantly high minimum requirements for buying and withdrawing bitcoin.

One of the problems for using satoshi is that the units are too small to make a meaningful transaction. The other problem is that even cheap and intuitive altcoins have not become more appealing to buyers.

Some believe the right moment for switching to Satoshis has not arrived yet. Commenters suggested the time may arrive if BTC exceeds a price of $100,000. But so far, with bitcoin price struggling at around $8,000, the unit of account is still seen as optional.

Path to Becoming a “Wholecoiner”

Acquiring small amounts of BTC, or “stacking sats”, as it is also known, is viewed as a potential path to future participation in the bitcoin economy. The chief idea is to aim for owning one full BTC, to become a “wholecoiner”, while relying on the scarcity because of the limited supply of coins.

Brokers like Bitpanda already offer regular savings programs, allowing a ramp to load up on satoshis. But the other hurdle is the banking fees for even relatively small transactions, as well as the cuts by exchanges and brokers. BTC micropayments are another source of satoshis, using services such as Satoshipay.

The usefulness of satoshis is part of the theory of “hyperbitcoinization”, a potential event where bitcoin takes over all currencies. In that scenario, a satoshi would become a meaningful everyday unit. But until then, the bulk of BTC wealth is controlled by big holders owning thousands of BTC.

What do you think about switching to Satoshis? Share your thoughts in the comments section below!