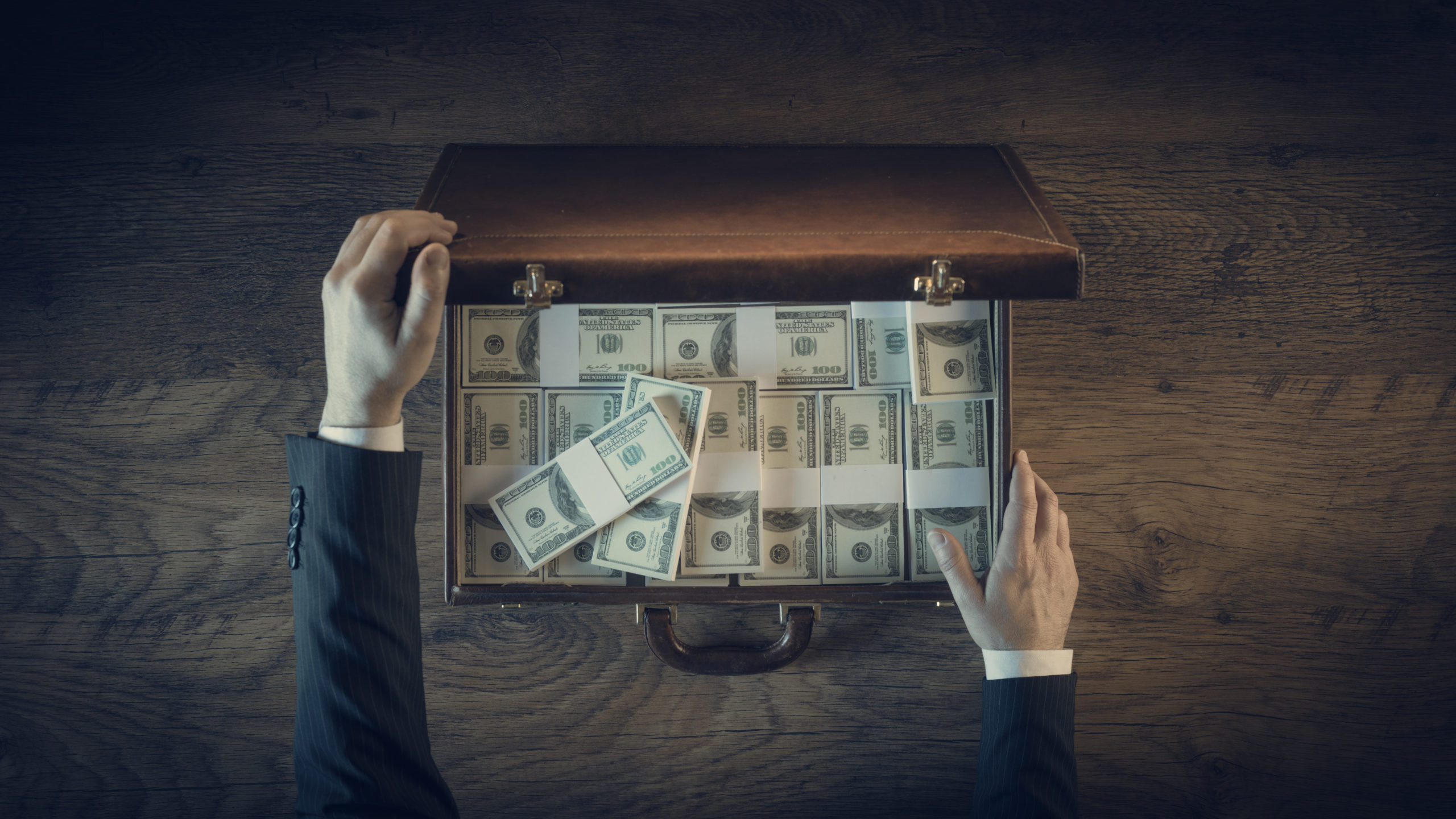 From the lows seen on Sunday, Bitcoin has sustained a healthy bounce. As of the time of this article’s writing, the leading cryptocurrency trades for $9,250. At the local peak on Monday, it traded as high as $9,400 on major exchanges.

While the cryptocurrency is not yet above the crucial $9,400-9,500 resistance region, an analyst has observed that a breakout is taking place.

The breakout is in Bitcoin’s one-day relative strength index (RSI), which indicated BTC’s directionality well for the past two years. The indicator shows that Bitcoin investors should begin to be bullish as the RSI crosses above key levels.

According to Investopedia, the RSI is a “momentum indicator used in technical analysis that measures the magnitude of recent price changes to evaluate overbought or oversold conditions in the price of a stock or other asset.”

A relative strength index analysis by a crypto trader has found that Bitcoin is undergoing a bullish breakout. This comes in spite of the relatively small size of the recent jump, which has been eclipsed by many altcoins.

The below chart is the byproduct of this analysis. It shows that Bitcoin’s one-day RSI just broke above a falling wedge. A falling wedge is a bullish chart structure that can be seen near an asset’s bottom or in an uptrend.

The RSI has also begun to move above 50 — the midpoint of the indicator’s oscillator that has historically been of importance.

If the RSI manages to hold above the wedge and the midpoint of 50, Bitcoin will begin to develop a bullish trend. This sentiment is confirmed by the chart above, which shows that the RSI midpoint is of utmost importance to both bulls and bears.

Can BTC Keep It Up?

Fortunately for Bitcoin bulls, analysts see a confluence of other indicators suggesting the bullish trend will persist.

One of the most tell-tale signs that Bitcoin will continue higher, analysts say, is the funding rate of BTC futures markets. The funding rate is the fee that long holders pay short holders to normalize the futures price to the index price.

At the moment, the funding rate is neutral, which is something seen in the middle of uptrends, not at a top.

The fundamentals are in agreement with the technicals.

As reported by Bitcoinist previously, the FTSE’s China A50 index surged to an all-time high on Monday. During that trading session, the index saw a 6% rally, one of the best performances in a while.

Analysts see this trend as decisively bullish for the crypto market, which has become correlated with global stock markets.

Qiao Wang commented on the importance of the breakout in Chinese stocks:

“This is a major development. China just shilled its stock market in front of 1.4B people on national television. The risk-on sentiment might spill over to crypto.”

This comes in spite of the fears of a mining “death spiral.”