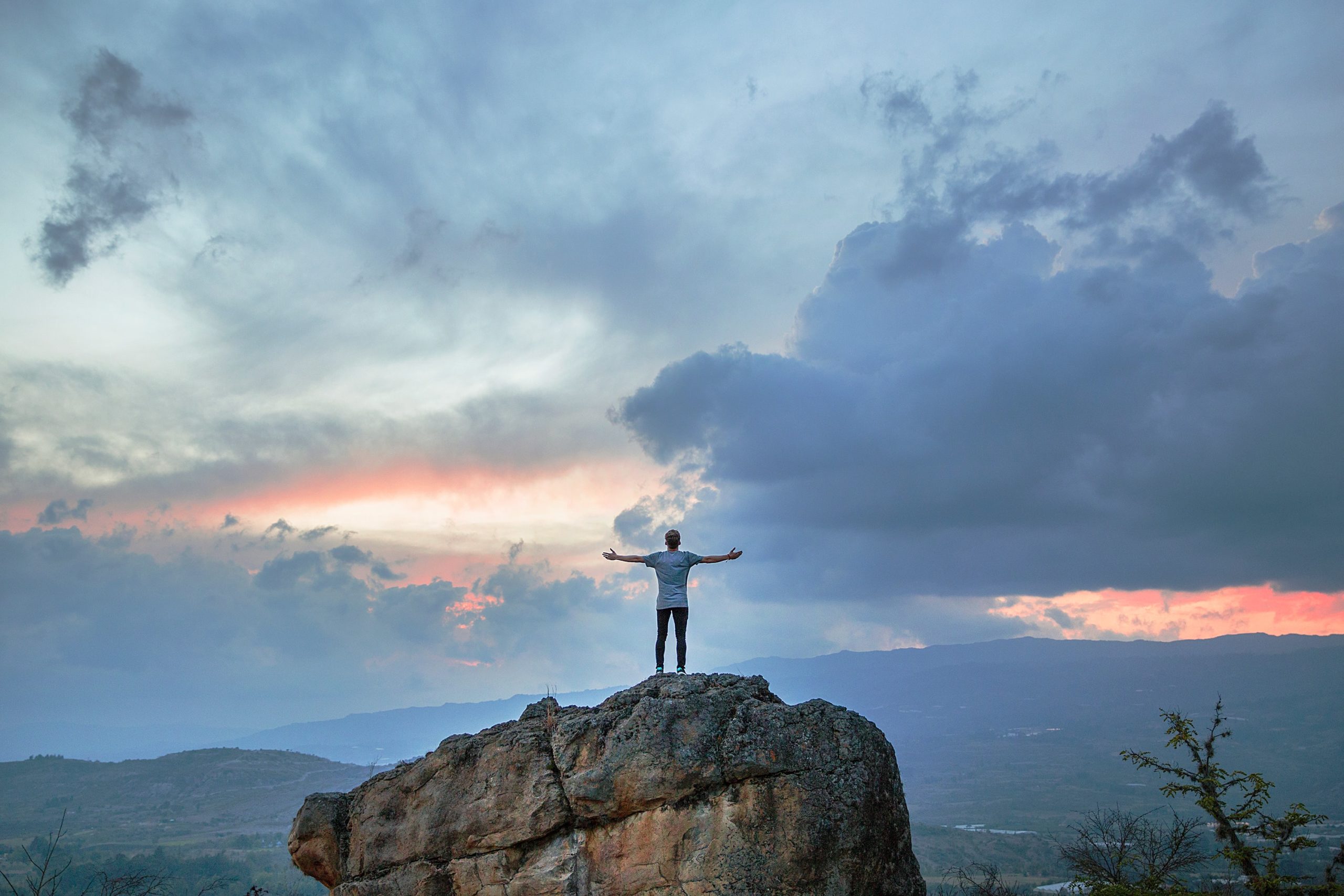 Cardano’s native token ADA is among the top performers in the cryptocurrency market this year.

The sixth-largest crypto established a new 2020 high at $0.138, its best level since August 2018. The jump pushed its year-to-date high way above 300 percent, surpassing Chainlink’s LINK (+230%) and VeChain’s VET (225%) on a similar timeframe. ADA also outperformed top tokens, including Bitcoin and Ethereum.

The gains took cues from a confluence of bullish fundamental and technical catalysts. At Cardano’s virtual summit last week, Hong Kong-based development firm IOHK announced that it is partnering with Coinbase Custody, a custodial arm of US-based cryptocurrency exchange Coinbase.

IOHK confirmed that the partnership would see Coinbase Custody adding support for ADA storage and staking later in 2020. Meanwhile, the firm also stated that it expects to launch “Shelley,” Cardano’s proof-of-stake protocol, by the end of July. It would line up with inflation rewards that will arrive by mid-August.

The announcements reflected on Cardano’s market bias. The ADA/USD exchange rate surged by a whopping 77 percent from its late-June low, with momentum picking up this week with the Coinbase partnership.

Further bullish cues came from a broader cryptocurrency market. All the coins from the top brass surged in sync from their respective March nadirs, a rally led by the Federal Reserve’s open-ended stimulus policy to aid the US economy through a pandemic-induced lockdown.

ADA surged 180 percent during the period of the Fed’s quantitative easing program, except with maximized upside moves than most of its peers in the cryptocurrency market.

What’s Next for Cardano

A supersonic price rally for Cardano puts it at risk of profit-taking, a scenario wherein traders exit their bullish positions to secure short-term profits, instead of speculating on an upside continuation. So it seems, ADA’s 7 percent price correction from its YTD top signals the same setup.

But Cardano’s integration into Coinbase Custody appears like a medium-term bullish setup. Their partnership may allow ADA to gain exposure, especially in the US market.

It is also hard to ignore the performance of other staking tokens upon their integration into exchange-backed custodial services. Tezos’s XTZ, for instance, surged dramatically this year after exchanges announced support for its staking. Cardano could be in a similar bullish setup this year.

Photo by Joshua Earle on Unsplash