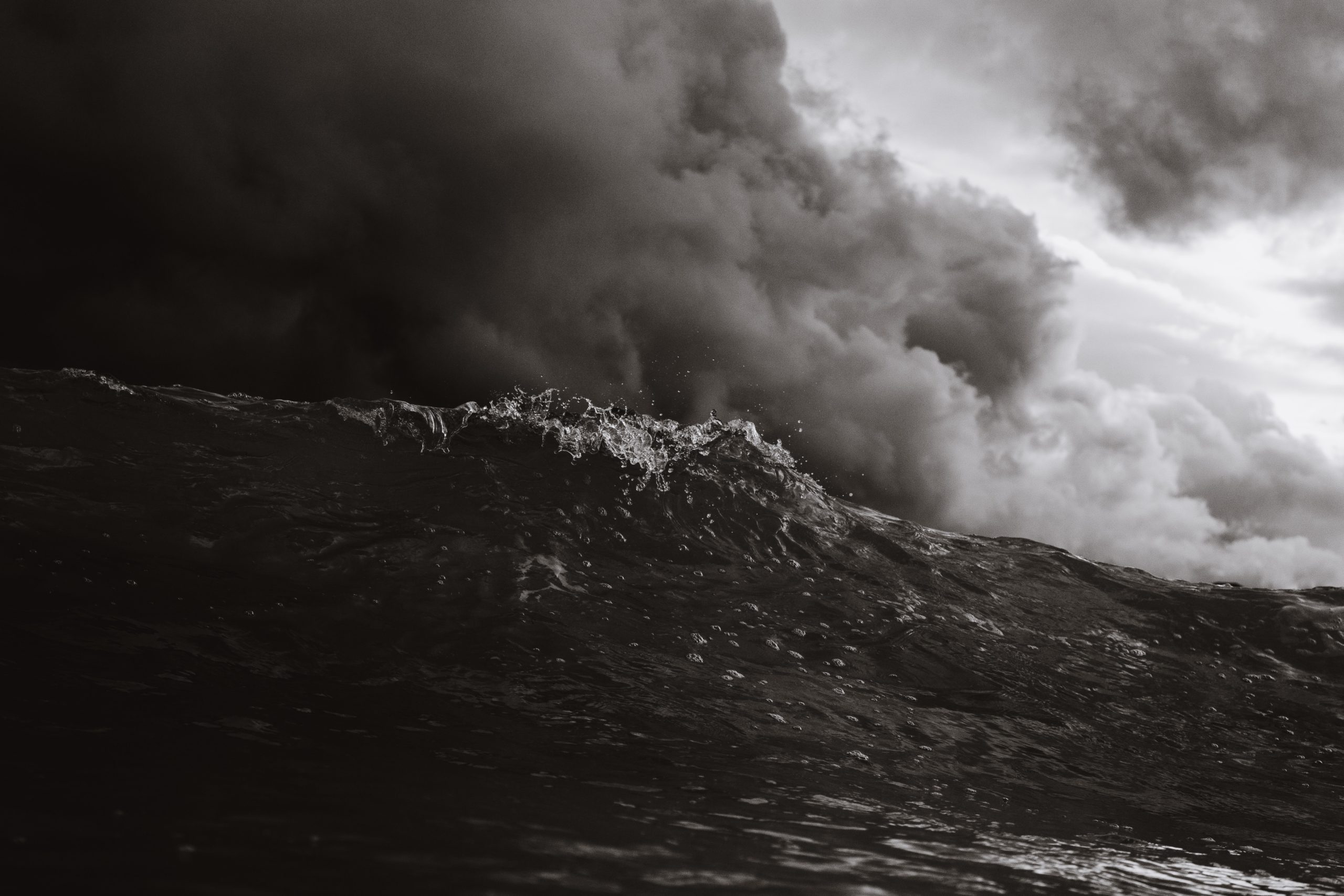 QE, Debt, Halving: A Perfect Storm For Bitcoin to Hit $20k in 2020 is Brewing, Says Trader

Bitcoin traders have so far looked past the economic damage caused by the fast-spreading Coronavirus pandemic.

The sheer scale of buying sentiment noted during the lockdown-months helped bitcoin rebound more than 100 percent from its March lows of $3,858. And as it holds itself above $9,000, a top trader having a remarkably profitable crypto portfolio believes that the cryptocurrency’s real upside target in 2020 is beyond $20,000.

“Bitcoin could break [upward] at any moment,” he predicted. “[It] technically looked bullish lower during the dip and will look bullish again above [$9,000] resistance.”

The trader based his upside predictions on three significant catalysts that currently triangulate Bitcoin’s bullish narrative: quantitive easing, debt, and halving. He called them “great fundamentals,” expecting each to boost investors’ appetite for bitcoin.

The statements surfaced as a Coronavirus-induced lockdown forced the Trump administration to rescue the U.S. economy from its most enormous jolt ever. The Treasury Department said earlier this week that it would have to borrow $3 trillion before the second quarter’s close. That is nearly six times more than the previous top, settled during the 2008 financial crisis.

The request scratched further into the surface of “the great U.S. economy,” revealing its national debt has exploded beyond $25 trillion. But for hardcore Bitcoin believers, the financial catastrophe is an opportunity.

The core narrative is inflation. Top cryptocurrency traders and analysts perceive infinite cash injection – quantitative easing – as a reason for a systematic fiat devaluation over different periods in history. Bitcoin, on the other hand, can only stretch its supply to 21 million. Bulls believe scarcity makes the cryptocurrency more attractive to hold for a longer timeframe than fiat money.

“As Quantitative Easing approaches infinity, it simply has to have an impact on things whose quantity can’t be eased,” noted Dan Morehead, CEO of Pantera Capital, a digital asset investment fund, in his April 2020 newsletter.

And to make matters more bullish comes the halving.

A pre-programmed algorithm inscribed in the Bitcoin source code cuts its supply rate by half every four years. There have been two such halvings in the past – and each has historically led bitcoin to new all-time highs over a 12-24 month timeframe. Interestingly, the third one is round the corner right when a financial storm is brewing on the sideways.

On May 12, bitcoin’s daily supply rate will go down from 1,800 BTC to 900 BTC, creating a short-term crypto deficit in the market. The top BitMEX trader treated it yet another catalyst that could shoot the bitcoin price towards $20,000.

“Fundamental narratives are great – QE and debt are [albeit much better] than the halvening argument, in my opinion,” he explained. “I [legitimately] believe we can break 20k this year.”

Photo by Matt Hardy on Unsplash