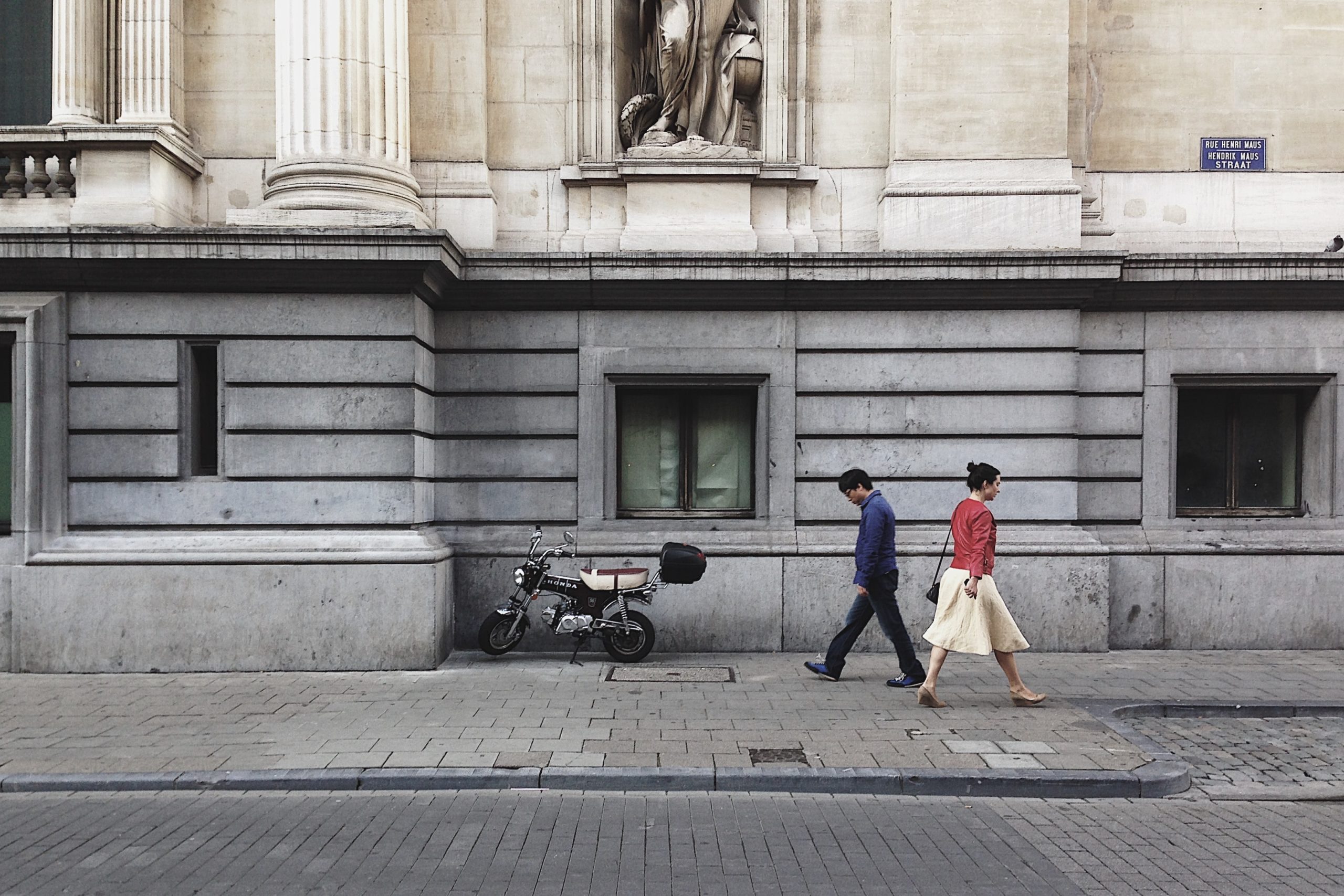 Chainlink is now above Tezos by market capitalization–and it seemingly intends to keep it that way.

The twelfth-largest crypto-asset extended its bullish bias in a week that saw Bitcoin trading cautiously in a tightly-knit price range. The LINK/USD exchange rate jumped $0.43, or 7.45 percent, to establish its week-to-date high at $4.93.

Meanwhile, the thirteenth-largest Tezos failed to attract enough traders to sustain its bullish momentum. The XTZ/USD exchange rate fell by $0.17, or 6.96 percent, from its Monday opening rate to change hands for $2.26.

The polar opposite moves between the two cryptocurrencies appeared despite organic growth in both blockchain projects. On July 1, cryptography firm Bolt Labs launched its private payment solution zkChannels atop Tezos’ blockchain, signifying demand for its native XTZ tokens.

The news came when XTZ/USD was still trading more than 70 percent higher on a year-to-date (YTD) timeframe. But its arrival coincided with a confluence of bearish indicators – both fundamental and technical.

At first, XTZ had reversed violently from its YTD top near $3.22. The downside correction saw no profound friction from bulls. XTZ eventually broke below its Ascending Trendline support and formed a super predictive Death Cross between its 20-DMA and 50-DMA.

The plunge also came as the Tezos Foundation reportedly agreed to settle a lawsuit from law firm Block & Leviton for a whopping $25 million. Traders may have interpreted that Tezos founders would initiate a massive sell-off of XTZ tokens to pay the plaintiff, which intensified its bearish bias.

Tezos is now standing right above a make-or-break support level of its 200-DMA (the orange wave). If the cryptocurrency breaks below it, then the sell-off may continue towards $1.85, a historical price floor for XTZ.

Chainlink’s native crypto LINK is trading 169 percent higher on its YTD timeframe as it keeps both its fundamental and technical indicators under a bullish watch. Just less than 24 hours ago, Singapore-based cryptocurrency exchange Huobi announced that it would run a Chainlink node.

Meanwhile, on June 30, blockchain-enabled gaming firm Polyient Games declared that it would use Chainlink’s blockchain to distribute rewards among its users.

The LINK token also appeared healthy on technical fronts, with its price holding above concrete support levels, unlike XTZ.

The LINK/USD exchange rate, for instance, continued to trend higher while maintaining support above its ascending trendline. The pair also kept a steady price floor above its 20-DMA, with its 50-DMA lurking way below to even attempt a Death Cross formation.

That somewhat explains why the so-called blue-chip crypto assets are moving in opposite directions this week.

Photo by Andrew Shiau on Unsplash