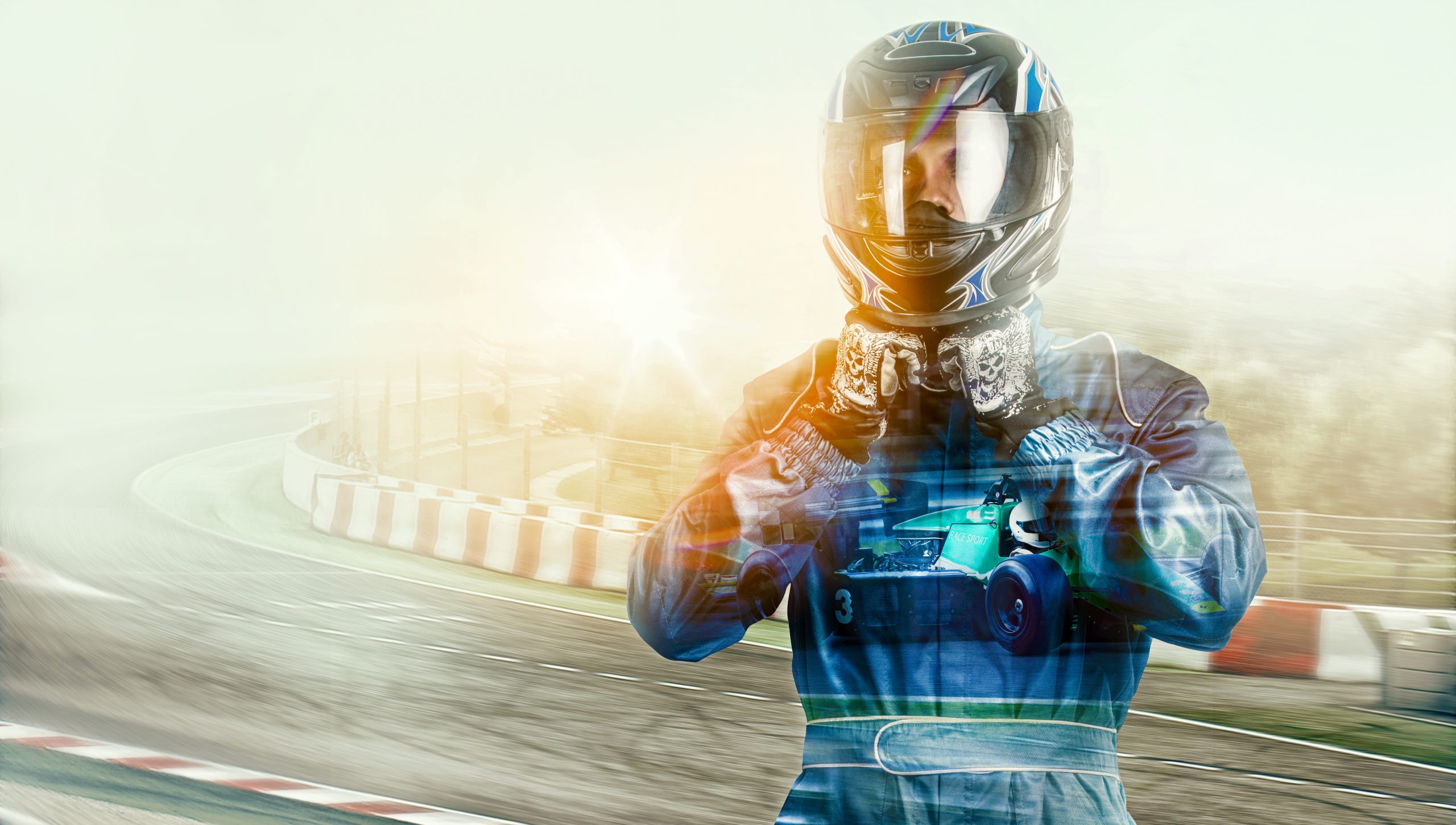 Why Bitcoin Trading in Tandem With the S&P 500 Isn’t a Bad Thing: Analysts Explain

One of the most common narratives in the Bitcoin space is that it is entirely uncorrelated with other financial markets. Because cryptocurrencies are mostly separate from normal economic trends, it was easy for many to think that BTC is unaffected by, say, a recession.

But over the past few months, the narrative has quickly gone out the window.

In March and April, BTC and the S&P 500 traded with a very tight correlation. Whenever the stock market would rally, so would BTC, with price action correlating minute to minute in an eerie fashion.

Many have seen this as bearish, as one of Bitcoin’s killer characteristics of being “uncorrelated” has been proven false. But it may actually be a good thing. Here’s why.

Bitcoin’s correlation with equities is back once again after decoupling for most of May and the first half of June.

As digital asset manager Charles Edwards recently noted: “Bitcoin & stock correlation in 2020. We have (sadly) “re-coupled” as of 10 June. Correlations at all time highs. Notice the trend? High levels of fear and uncertainty (eg. VIX) = high levels of correlation.”

We have (sadly) "re-coupled" as of 10 June. Correlations at all time highs.

This isn’t a bad thing though, as noted by an analyst.

Pseudonymous analyst “PlanB” recently said that Bitcoin has a 95% (R squared) correlation with and is cointegrated with the S&P 500, meaning that BTC is “not an uncorrelated asset.”

Yet he noted that with the Federal Reserve supporting stocks through record amounts of monetary stimulus, BTC stands to benefit:

“Yes FED tried to stop QE in Nov 2018, the effect on S&P and BTC were similarly disastrous. FED will never do that again. IMO there is no turning back, it is QEternity,” the analyst wrote in reference to the Federal Reserve’s recent policies.

Although Bitcoin may follow the trends of the S&P 500 and other markets, that’s not to say that BTC’s upside is limited to that of equities.

Paul Tudor Jones, a billionaire investor widely deemed to be one of the world’s best macro analysts, wrote in a May research note that Bitcoin is the “fastest horse in the race” when compared to gold, equities, bonds, and other asset classes.

Jones cited Bitcoin’s scarcity of 21 million coins as a key reason why the cryptocurrency could appreciate much faster than other asset classes.

Raoul Pal has ecohed the optimism.

The former Goldman Sachs executive said to a Bitcoin podcaster than he expects for BTC to be the best-performing asset in the 2020s, just like it was last decade. He attributed this sentiment to his opinion that compared to cryptocurrencies, equities, bonds, and real estate are extremely overvalued from a long-term perspective.