At this point in time, with Bitcoin becoming increasingly relevant in the mainstream, outside observers are becoming less skeptical and are now genuinely curious about the currency’s potential. They have accepted that Bitcoin’s code is strong, and arguments that Bitcoin has no “real” value are waning. Many people in the mainstream no longer question whether Bitcoin can be integrated into the global financial system, but instead speculate on how it will be integrated. 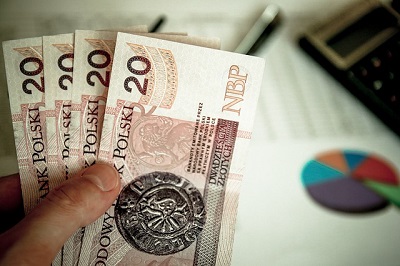 Fanatics have generally responded to the question of Bitcoin’s future by envisioning a world where Bitcoin plays the main role in the global financial system. Bitcoin will be the currency, the primary unit of account and store of value. Everyone will walk around with a Bitcoin wallet on their phones or a Bitcoin debit card in their back pockets. There will be no more central banking or fiat currency.

More moderate observers have argued that Bitcoin cannot realistically be used as an independent currency. Instead, the Bitcoin blockchain can be effectively utilized as a tool for lowering transactional friction. A bank in the United States can convert $100 to Bitcoin, send it over the blockchain to a bank in England, which can convert that Bitcoin to Pounds. This transaction would take days or weeks if done through a traditional wire transfer, with fees eating away a large portion of the $100. With Bitcoin, however, the money will show up instantly, and be confirmed by the network in a matter of minutes, with little to no fees.

On the surface, this debate makes it appear as if Bitcoin’s future is approaching a crossroads: will it be an independent currency or an intermediary for currency exchanges? However, if we look a little deeper, we will see that it would be extremely difficult for the moderates’ vision to materialize. Bitcoin’s use as a transaction intermediary will not be able to supplant its use as a currency because the former relies on the existence of an exchange rate between Bitcoin and fiat currencies.

This exchange rate can only exist if Bitcoin is used as an independent currency, if there are people are buying and selling Bitcoin for non-intermediary purposes. If the Bitcoin experiment utterly fails and everyone stops using it, Bitcoin’s exchange rate will drop to zero. Then, financial institutions will not be able to use the blockchain to transfer currencies, because their vehicle — Bitcoin — will have no value, no demand or supply. 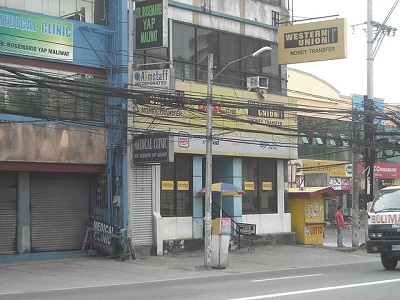 BitPesa is an African remittance service that uses Bitcoin as an intermediary between currencies. When this exchange releases funds to a remittance recipient, it must sell Bitcoin to a willing buyer in order to get local currency to give to the recipient. If Bitcoin was not used as an independent currency, BitPesa would have no willing buyers to take the coins off its hands. Furthermore, when remitters give funds to BitPesa, they must make the deposit with Bitcoin. How will the remitter know the quantity of Bitcoin they need to deposit with the exchange if it has no conversion rate with a fiat currency? How will the remitter even obtain the required Bitcoin at all if there are no sources for purchasing Bitcoin?

There are two ways financial institutions could break this dependence on Bitcoin’s market-determined exchange rate. First, institutions could simply take over the Bitcoin network by monopolizing Bitcoin mining. By bringing the entire mining network under their control, institutions would be able to peg fiat currencies to Bitcoin at a fixed rate without worrying about buying coins from independent miners. Then, the coins would simply represent ownership of a certain amount of fiat, and transfers of ownership could be tracked and indexed on the blockchain. Alternatively, institutions could leave Bitcoin altogether and create a premined crypto-token with an independent blockchain. This token would serve the same purpose as the former solution.

Neither of these solutions are really feasible. Firstly, it would be very expensive and difficult to monopolize the entire Bitcoin network, given its extremely decentralized nature. Secondly, a token with an independent blockchain would greatly improve the efficiency of inter-institutional currency exchanges, but it does not answer our question about Bitcoin’s future. This second solution simply takes us back to square one: will Bitcoin become the primary currency, or will it be pushed aside by the new blockchain-based fiat exchanges?

If this second solution is adopted, Bitcoin will not be relegated to the task of representing ownership of fiat currencies. Bitcoin will actually compete with blockchain-based fiat exchange solutions. Individuals will have a choice between sending international payments through a fiat exchange and paying transaction fees — albeit much lower fees due to their use of blockchain technology — or using Bitcoin with no intermediary. 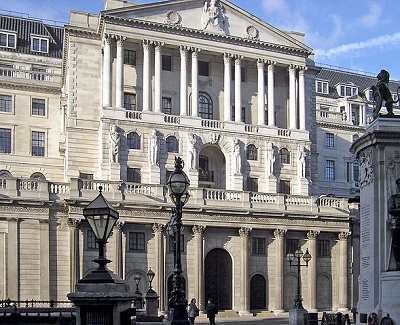 Of course, the main advantage of using a blockchain-based fiat exchange is avoiding Bitcoin’s learning curve. However, the benefits of avoiding the learning curve will not necessarily outweigh the benefits of using Bitcoin as a primary currency. Bitcoin still represents sound money, independence from banks, and extremely low transaction fees (provided that the block size limit is allowed to gradually increase over time). Depending on the welfare of our banking system in the coming years — which is less than certain — the utility of these benefits could see serious growth.

Whether or not Bitcoin will win against blockchain-fiat hybrids depends on individual preferences, which will undoubtedly be influenced by the health of the global banking system. Bitcoin cannot, however, be used as anything less than an independent currency. As we saw above, any attempts to do so will rely upon Bitcoin’s value as an independent currency, making any alternative uses mere extensions of Bitcoin’s primary use rather than replacements.

What do you think Bitcoin will be used for in the future? Let us know in the comments below!