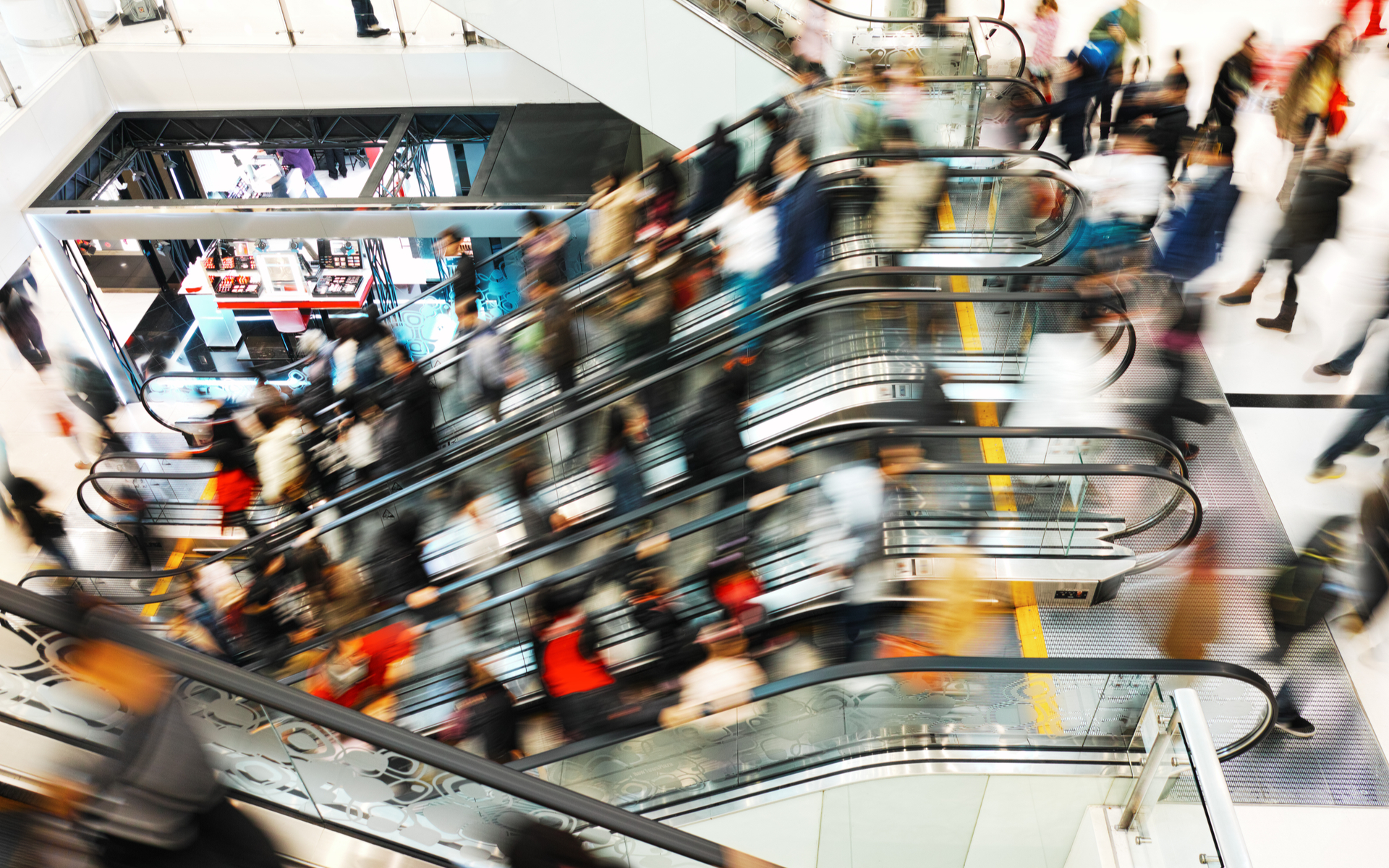 Bitcoin Usage Has Been Climbing for 15 Months

Bitcoin network usage continues to rise contrary to the drop in bitcoin price since its historic run-up to nearly $20,000.

The latest data from Blockchain shows the latest spike to nearly 400,000 confirmed on-chain transactions in a period of 24 hours. This is the highest network activity since BTC price was well above $10,000 USD in early January 2018.

It’s also worth noting that the proportion of Bitcoin payments made using Segregated Witness (SegWit) has also been gradually since its activation in summer 2017. These now comprise nearly half of all on-chain Bitcoin transactions, according to the latest data.

SegWit has proven to be a successful step in mitigating transaction fees on the Bitcoin network. Since peaking in December 2017, the cost of using Bitcoin has been at record lows despite the network processing more transactions on average.

The BTC network is now also regularly producing blocks over the 1MB block size limit that was in place before SegWit activation that made 4MB blocks possible.

The latest daily average block size, for example, has spiked to 1.2MB, though blocks well over 2MB and greater are now quite common.

Earlier this week, Bitcoinist reported that independent ratings agency Weiss Ratings, has upgraded Bitcoin’s tech/adoption rating to an ‘A’ in light of rising network metrics.

Since February 2018, the volume of user (on-chain) transactions among the ten most widely used cryptocurrencies has grown by 245 percent.

The agency also notes that Bitcoin is a “proven leader in adoption” and that “its value is not controlled by monetary authorities, and it can be a safe haven in times of turmoil.”

Unlike [gold], it costs virtually nothing to store or transport.

VeriBlock Likely Behind the Spike

Indeed, rising network usage, in addition to some notable adoption milestones in recent weeks, has kept the BTC price buyoant, particularly as of late.

However, some analysts have once again noted that VeriBlock may be responsible for the spike in block size and transaction count.

As Bitcoinist reported last month, Veriblock is a startup that uses Bitcoin’s OP_RETURN outputs to embed additional data for their ‘proof-of-proof’ miners. Regardless, Bitcoin’s network is open-access, therefore, anyone can use it for whatever reason as long as the miner fees are paid.

Earlier this yer, Casa CTO Jameson Lopp was one of the first people to point out that the startup comprised a large share of on-chain transactions.

“VeriBlock miners posted 783,000 transactions to Bitcoin’s blockchain in December and are on track for 1,500,000 in January,” he wrote

Meanwhile, developer Nic Carter, noted today the expanding mempool – the size of the cache of Bitcoin’s unconfirmed transactions – is increasing rapidly, something which pushes up fees.

Mempool filling up. Veriblock back to 20% of Bitcoin transactions. The era of low fees won't last forever. Consolidate your inputs while you still have time. pic.twitter.com/N4FVD33MHn

“The era of low fees won’t last forever. Consolidate your inputs while you still have time,” he warned on social media.

Is BTC price starting to catch up with rising network statistics? Do these metrics suggest real adoption is taking place? Share your thoughts below!