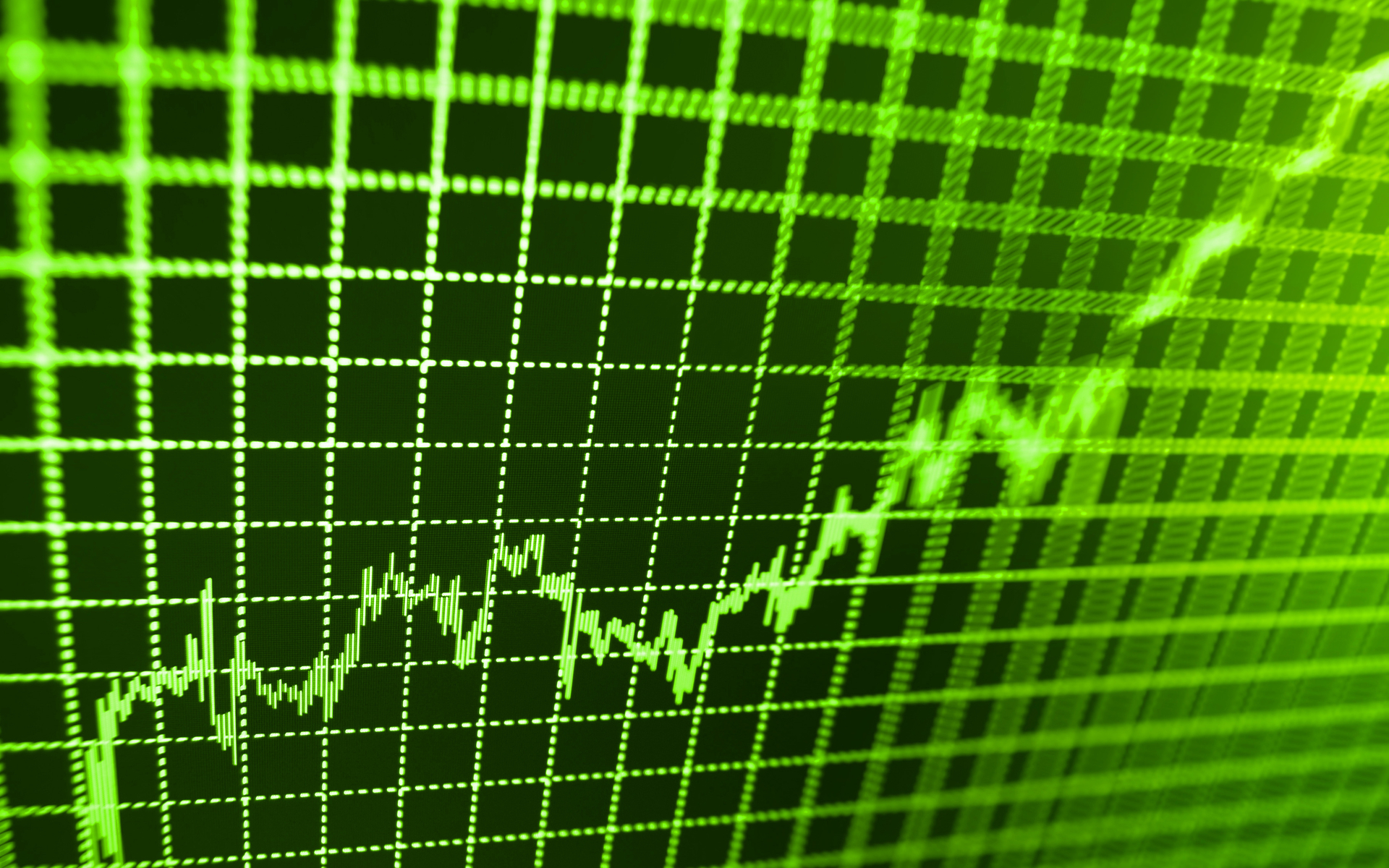 Bitcoin price surged March 29 to deliver its biggest gains against the US dollar since Christmas Eve.

This, statistics suggest, is the pair’s highest since December 24, and represents daily growth of 1.6 percent.

As Bitcoinist reported, BTC/USD had struggled to hold on to support around $4000 this week, with analysts warning downside could be imminent should the pair fail to close out the month above $3800.

With Friday’s push, however, this scenario appears all the less likely. 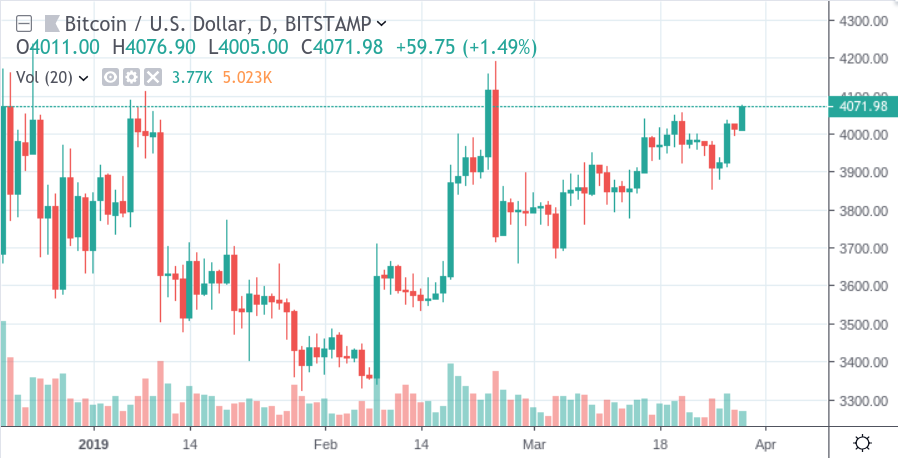 At press time, bitcoin price had slowed slightly to come down off its multi-month top, currently trading closer to $4050 on Bitstamp.

Longer-term, BTC/USD is still down almost 40 percent compared to its position six months ago, with the impact of November’s Bitcoin Cash hard fork debacle still weighing on market sentiment.

Not Out Of The Bear Woods

Price performance, however, may yet not be a cause for celebration for long. As analysts reacted to markets, some eyed network phenomena as suggesting mixed territory could continue.

Others, such as developer Nic Carter, noted the expanding mempool – the size of the cache of Bitcoin’s unconfirmed transactions – is increasing rapidly, something which pushes up fees.

“The era of low fees won’t last forever. Consolidate your inputs while you still have time,” he warned on social media.

As Bitcoinist previously noted, fees had hit rock bottom in recent times, thanks in part to the increased propagation of Segregated Witness (‘SegWit’).

Should bitcoin price continue to expand in the short term, commentators will be eyeing metrics from the industry in the face of controversy which centers on fake volume statistics from exchanges.

Two reports this month drew similar conclusions about the issue, which has led to trade volumes being considerably exaggerated. This, Binance CEO Changpeng Zhao added, impacts negatively on a coin’s reputation among experienced investors with market knowledge.