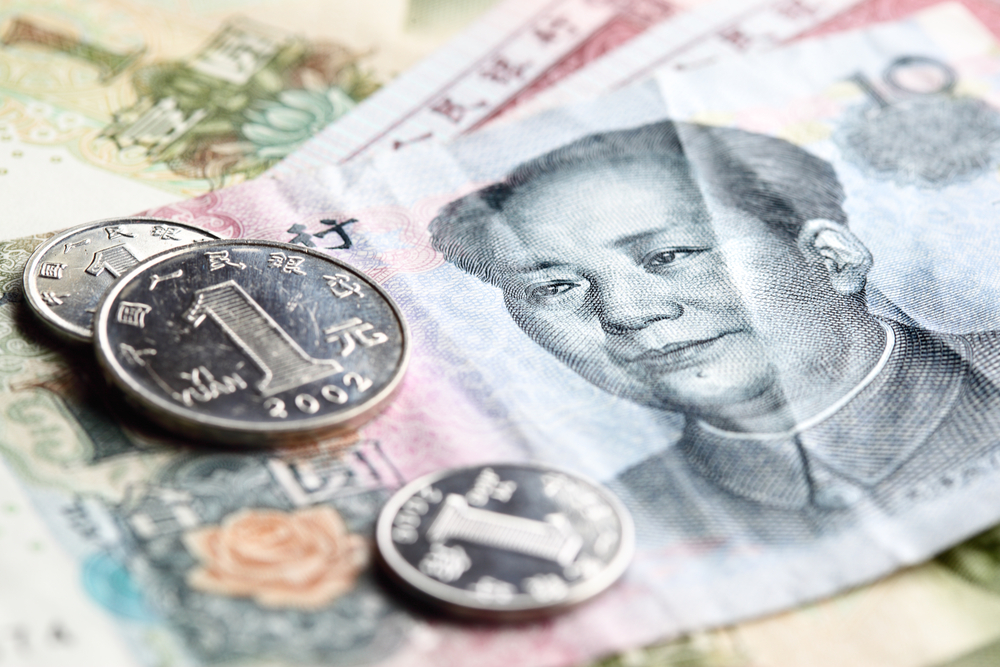 Bitcoin traders used to treat a weaker yuan as their cue to increase their exposure in the cryptocurrency. But it now appears they want to keep holding Bitcoin even against a rising Chinese currency.

That is visible in the cryptocurrency’s recent performance against both onshore and offshore yuan. According to data provided by CoinGecko, the BTC/CNY instrument grew 5.9 percent in the last seven days (and 6 percent in the previous fourteen days). The conversion rate for one BTC as on 0700 UTC Friday was CN¥73,958.

The Chinese capital flew steadily into the Bitcoin market even as the yuan inched towards its best quarter on record. The onshore-traded renminbi climbed 0.17 percent against the US dollar on Friday, taking its weekly strength to near 1.22 percent. It is now heading to log its best weekly performance since November 2019.

The yuan has rallied since late May 2020 as export growth and investor appetite for mainland debt have transported massive dollar inflows into China. That has resulted in a weaker greenback as the US dollar index (Symbol: DXY) now trades near its two-year low.

But despite the strong fundamentals for the yuan, traders in China are still keeping their other foot in Bitcoin and other hedging assets. Data on Paxful, a peer-to-peer crypto marketplace, shows people selling Bitcoin for as much as double the current exchange rate (for nearly $20,000).

It reflects a higher bid price against–what appears to be–growing demand for the cryptocurrency among investors with a long-term accumulation sentiment.

Away from the US and the European Union, China is currently running one of its most significant expansionary programs to date.

Beijing added a record CN¥5.2 trillion ($732 billion) through its social financing initiative in the aftermath of COVID-led March 2020’s market rout. It again surprised the market this month by injecting another CN¥3.58 trillion (~$520 billion) into its economy.

Atop that, an easing in the Shadow Banking sector led to creating some CN¥71 billion in shadow debt.

That partially explains why Bitcoin remains a hot-topic among Chinese savers. As Beijing continues on its credit impulse and causes global reflation, it might drive the yuan lower through repeated quantitative easing exercises and boost exports.

Bitcoin expects to grow stronger in the Chinese market despite being banned as a tradable asset.

As more people choose to save less in yuan, their appetite for riskier assets, including gold, could fuel the global hedging bubble by some additional percentages. Meanwhile, the Federal Reserve and the European Central Bank would keep doing their bits to increase inflation.

The expansionary tactic might send more citizens into the safety of scarce cryptocurrencies.