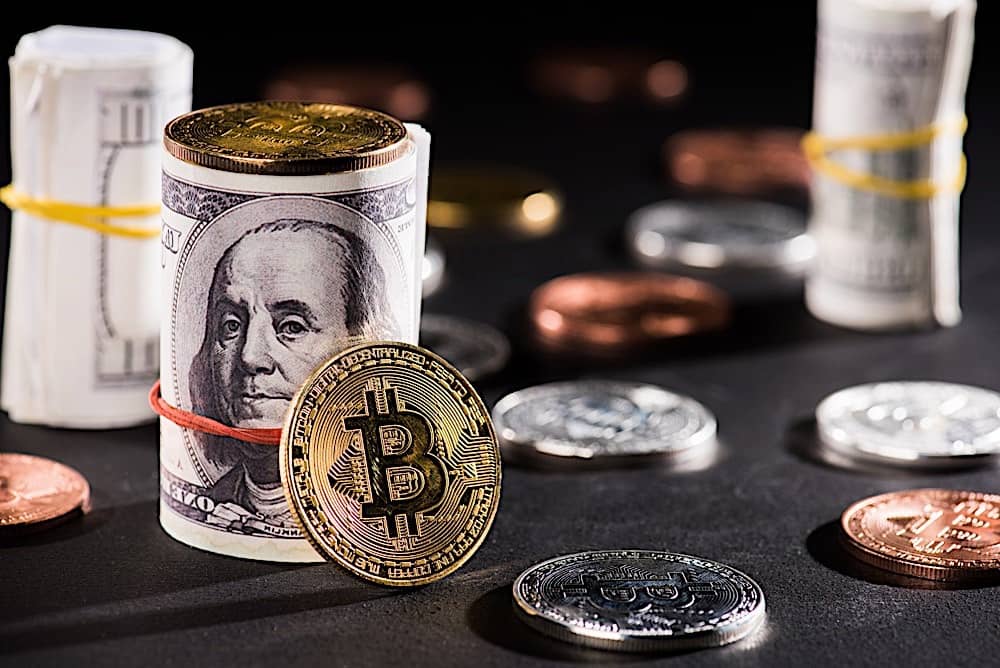 by Best Owie
in Uncategorized
0

Peter Schiff has been a long-time detractor of bitcoin and he has not been shy about these views. But as the saying goes that even a broken clock is right two times a day, Schiff’s predictions have also played out right in front of investors. The economist has been warning about the crash and had posted that the most recent one would most likely see bitcoin reach $20,000 and Ethereum fall to $1,000.

At the start of the week, the economist posted a tweet that warned that the top two digital assets were going to crash. This prediction would turn out to be spot on because, by Friday, bitcoin had declined more than 30% alongside Ethereum, which had suffered even more losses. Schiff had correctly predicted that the price of bitcoin would fall to $20,000 and on Wednesday, its value sat as low as $20,050.

Even though the prices did not exactly hit the point that the economist predicted, it cannot be denied that they touched close enough for the predictions to be taken seriously. Given this, Schiff has once more taken to the social media platform to present a gloomier prediction.

The new tweet stated that the bottom of the crash was not yet realized. He continues to hold on to his prediction that the digital asset’s price will definitely touch $20,000 and that Ethereum would follow with a decline to $1,000. For Schiff, these are the real lows, and from then on, he expects another crash which he referred to as the “real crash.”

It took a few days longer than I thought, but #Bitcoin came with $80 of $20K and #Ethereum within $20 of $1K. That's a 30% decline in Bitcoin and a 40% decline in Ethereum since this tweet 4 days ago! But the bottom is not in. When these lows are taken out, I expect a real crash. https://t.co/DNmfkwMK7V

Time To Worry About Bitcoin?

Although Peter Schiff’s prediction for the week may have played out right, it doesn’t mean that every other one of his predictions is right. A simple example of this is the fact that the economist has been against bitcoin for years, saying countless times that he expects the digital asset to crash to zero. But a look at the chart shows that this has not been the cash.

Schiff had also preached his anti-bitcoin evangelism throughout 2021 and warned that people investing in the cryptocurrency would end up losing their money. Rather, what happened was multiple bull rallies that pushed the price of the digital asset as high as $69,000, more than 3x its previous cycle high.

Now, Schiff’s advice when it comes to investing in some assets such as gold has been solid. However, the constant advice that investors shouldn’t buy bitcoin or any cryptocurrencies has been wrong more often than not.

Bear markets are expected following the kind of run-up that was seen in 2021. The price of bitcoin may not be going to zero but bear markets have been known to last a while as prices remain low.

Disclaimer: The following op-ed represents the views of the author, and may not necessarily reflect the views of Bitcoinist. Bitcoinist is an advocate of creative and financial freedom alike.
Follow Best Owie on Twitter for market insights, updates, and the occasional funny tweet…
ShareTweetShareShare

Is BTC Responsible For These ELSL Stats? Tourism, Investment, Construction Up