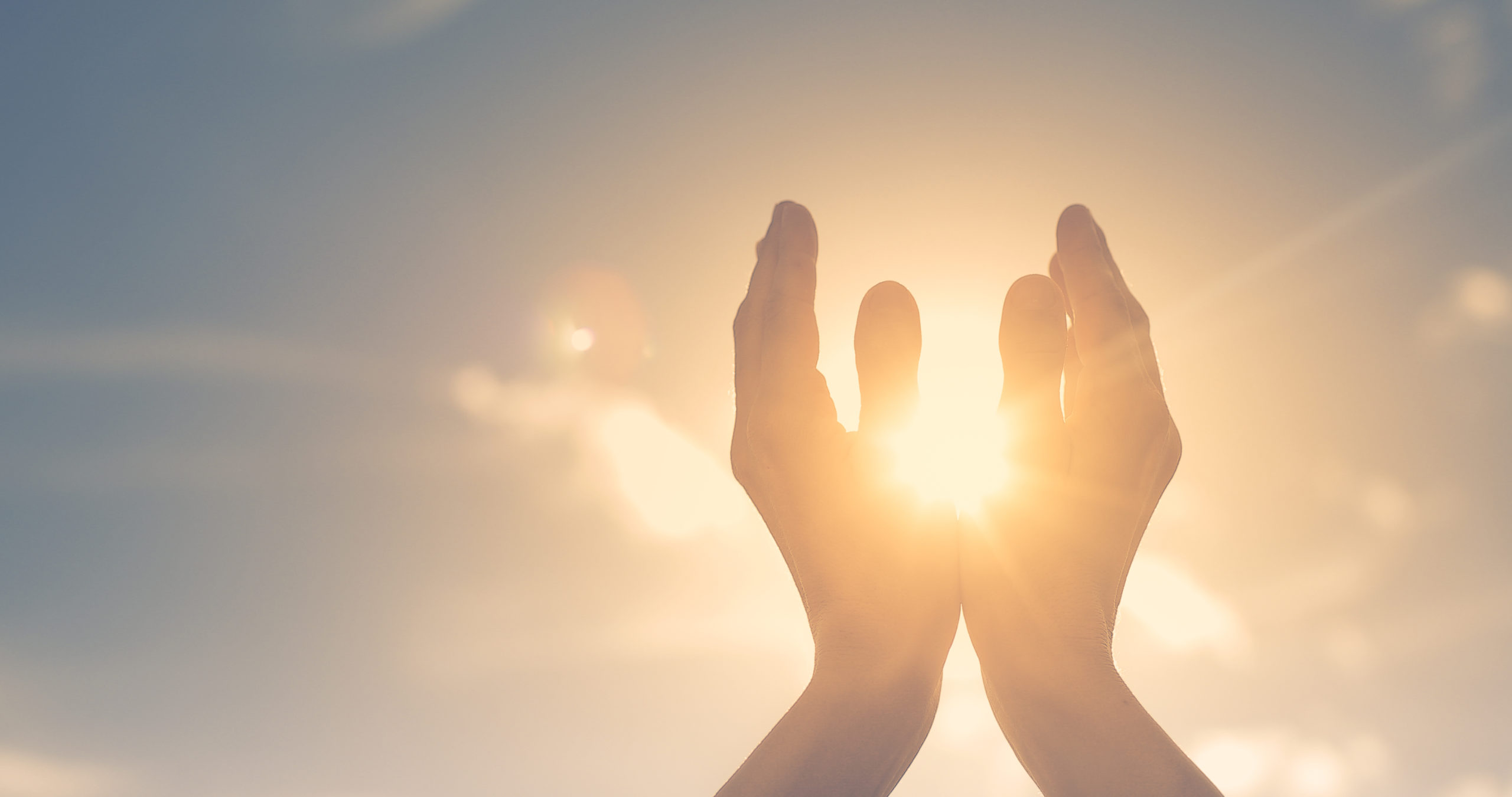 Altcoins have actually done rather well against Bitcoin since the start of 2020. This comes in spite of the BTC-centric rhetoric seen on social media.

Yet prominent market participants are not convinced that an “altcoin season” — when cryptocurrencies gain strongly against Bitcoin — will transpire. Some commentators, in fact, are expecting an altcoin “extinction event.”

The past few weeks have seen a number of altcoins rip higher.

Take the example of Vechain (VET), which was up 50% on Sunday. Or take the example of one of DeFi’s poster children, Compound (COMP), which has gained 500% since its June launch. At one point, the altcoin was up over 1,000% from its launch price.

Altcoins outperforming Bitcoin has allowed the BTC dominance metric — the percentage of cryptocurrencies made of up of BTC — fall under a crucial level.

The head of technical analysis at Blockfyre, a crypto research firm, shared the below analysis depicting this. Referencing the chart below of Bitcoin’s dominance metric, the trader wrote:

“We did it fam. 900+ day trendline broken and retested, macro structure favoring alt rallies. The problem after trading a bear market could easily be selling many too early!”

Another trader commented on the chart of BTC dominance: “Breaking down from a multi-month uptrend line (orange) Clean breakdown from here means Altseason continues.”

Despite this outlook, there are many that have said that it may be unwise to bet on a rally in altcoins.

The prominent Bitcoin trader and whale investor, “Joe007” recently commented that a “s**tcoin mass extinction event will likely precede next Bitcoin rally. Make of it what you will.”

Joe007 is known for his strong takes on subjects in the cryptocurrency space. He has also formed a reputation of being a profitable trader, with Bitfinex data indicating he has publicly made dozens of millions.

This comment has been echoed by Kevin Rose, a general partner at True Ventures. Rose, who led Google Ventures’ investment in Ripple, told TechCrunch the following on his view on the crypto industry:

To many in the industry, altcoin projects provide little value over Bitcoin. Prominent Bitcoin investor and proponent Max Keiser said that there is “no coin out there that can do something that Bitcoin doesn’t do already or will be able to do shortly.”