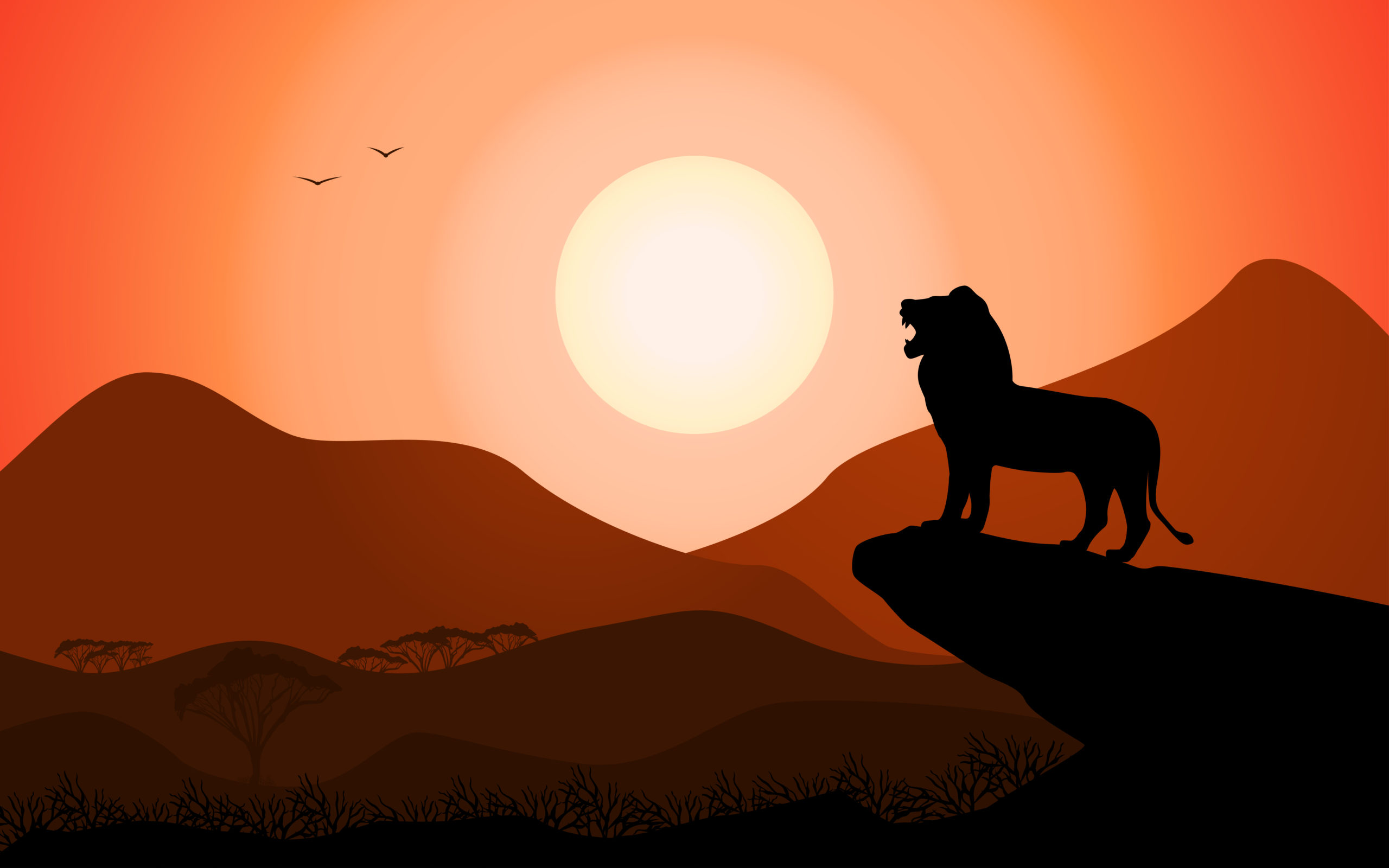 Max Keiser: There Isn’t Anything Crypto Altcoins Do That Bitcoin Won’t Do

by Nick Chong
in Altcoins, Bitcoin
0

Ever since the peak of the 2018 crypto bull market, Bitcoin has been front and center for most investors.

Bitcoin dominance — the percentage of the cryptocurrency market made up of BTC — has doubled from the 33% lows, while a number of altcoin projects have died out due to funding issues and a lack of public interest.

Even still, there remain thousands of projects cumulatively worth dozens of millions promising to be the “next BTC” or something along those lines.

But according to Max Keiser, the host of the “Keiser Report” on RT and one of the earliest Bitcoin bulls,” these projects have no intrinsic value.

Bitcoin Is Still Stronger Than Altcoins

Speaking in a recent interview with London Real, Keiser doubled down on his long-held sentiment that altcoins provided little (if any) value over Bitcoin.

In response to the interviewer Brian Rose’s question if there is any cryptocurrency “complementary to BTC,” Keiser said no.

He explained that there is “no coin out there that can do something that Bitcoin doesn’t do already or will be able to do shortly.” Bitcoin’s security, with a majority of the hash power and the majority of the crypto market share, also makes it a better bet than altcoins, Keiser added.

Keiser isn’t alone in touting the sentiment that altcoins still pale in comparison to Bitcoin despite the technical developments and the billions of dollars worth of funding.

Stock trader/analyst Steve Burns, who has a following of over 200,000 on Twitter, echoed this sentiment. He said that he thinks “99.9% of altcoins are going to $0 [… over a] buy and hold timeframe,” adding that he thinks so because “they have zero value.”

There is technical evidence to suggest that Bitcoin will outperform altcoins, too.

The arrival of the golden cross, the analyst suggested, is a sign that those awaiting an “altcoin season” may be rudely awakened.