Bitcoin for Charity: BTC Donations are on for Australian Bush Fires 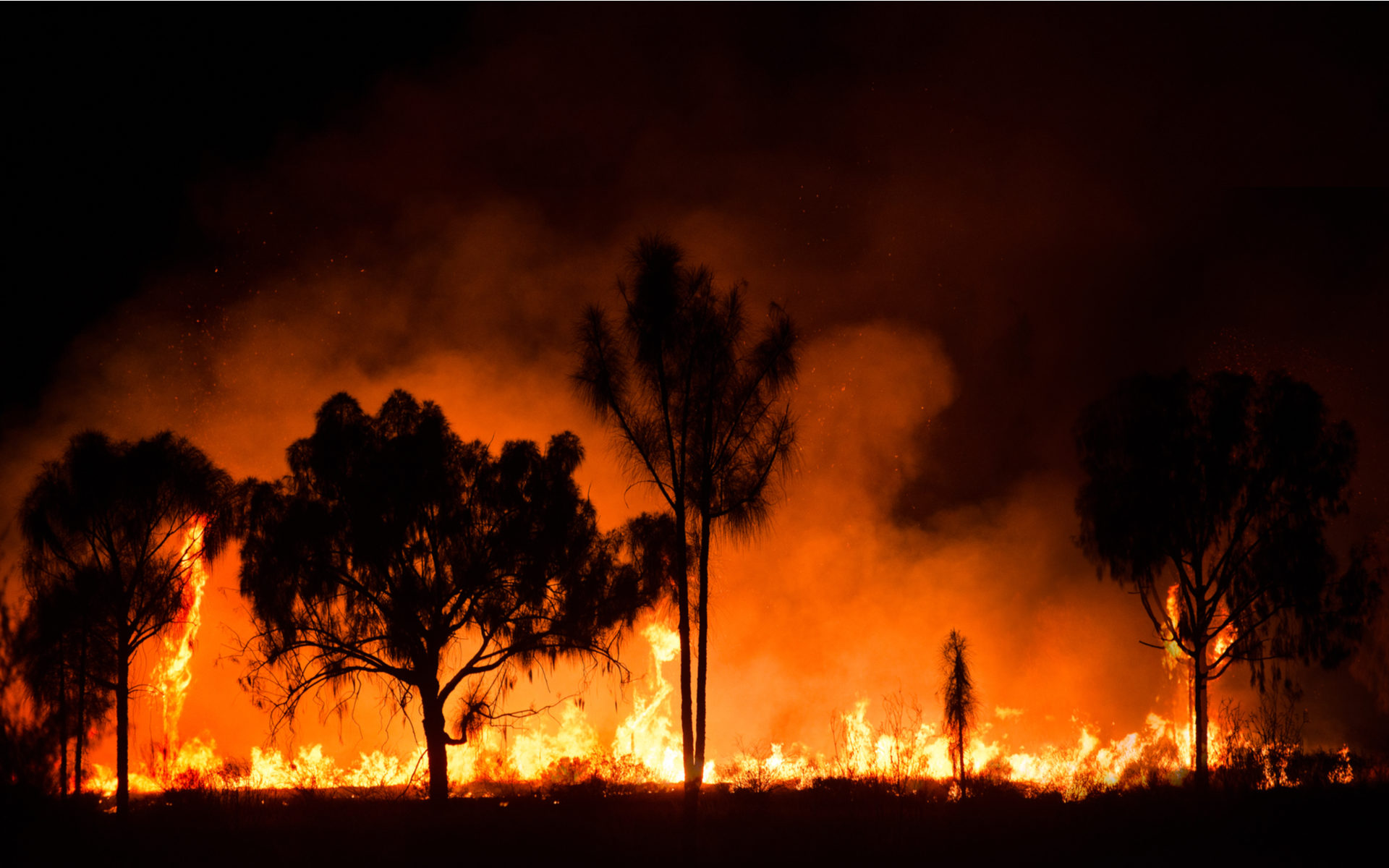 Bitcoin for Charity: BTC Donations are on for Australian Bush Fires

A Bitcoin donation address has been opened to supply aid for the Australian bushfires raging this dry season. The BTC address offers a borderless way to make contributions for relief immediately.

The #AustraliaBurning hashtag spread to the crypto community, with a Bitcoin donation address being open for contributions. At the time of writing, the address has already collected 0.26 BTC.

Bitcoin donations started flowing in immediately today, as the address was made public. The objective is to raise a significant sum once the drive gets popularized.

Reportedly, this is Australia’s biggest bushfire crisis in history, wreaking damage on both wildlife and residential areas.

The fact that nobody is talking about how Australia is still on fire really bothers me.. This is the worst bushfire in record history. I wish people could get their priorities straight on what really matters. #AustraliaBurning pic.twitter.com/273qCMN910

The fires have caught more than 14.5 million acres, and are a self-spreading phenomenon as local storms breed more fires. Australia is home to extremely diverse wildlife with niche adaptations, and loss of habitat means a crisis down the line for losing those animal populations.

Crypto donation is not a new phenomenon, with multiple projects opening donations for various projects. But BTC donations are so far the most valuable and liquid ones. The decision to simply open a donation address also saves the hassle of going through an intermediary.

The link of Australia’s bush fires to global climate change has also grown the attention to the problem. In the past year, the crypto community has rejoined the efforts to fight climate change, with both organized and sporadic donations.

Justin Sun, the co-founder of TRON, pledged $1 million in crypto to support the cause of Greta Thunberg. But unlike Sun’s highly public move, this time the BTC collection drive is a grass-roots event, with the address open to anyone.

But BTC donations have not always been that smooth, especially when using an intermediary. In the past year, BitPay blocked as much as $100,000 in donations to the Amazon wildfires, citing restrictions on serving anonymous transfers.

BTC donations have been a tradition throughout the years, supporting projects like WikiLeaks, among others. Charity drives also open BTC wallets, or rely on BitPay to process giving. But in 2019, the increased attention of the US Internal Revenue Service also means crypto donations can be tax-deductible.

What do you think about this Bitcoin donation drive? Share your thoughts in the comments section below!

Bitcoin faced an incredibly harsh rejection earlier this morning that caused its price to plummet This came about directly following another test of the cryptocurrency’s all-time...

Bitcoin price just set a new all-time high against the US dollar and other top global fiat currencies. But what might be even more significant, is the fact that the gold standard...