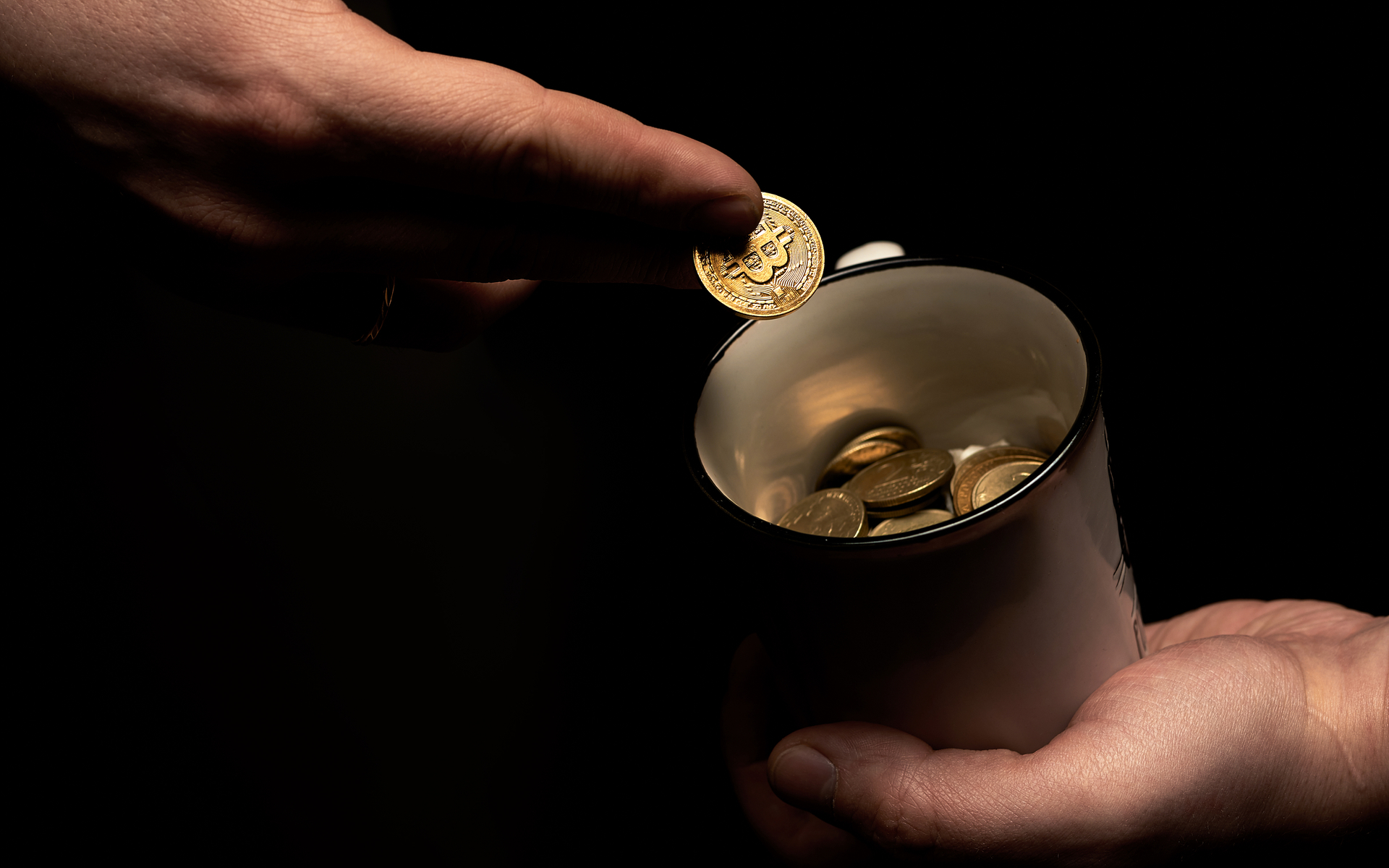 Recently, the US government’s revenue service, the IRS made a few changes to its set of FAQs on crypto assets. Charity organizations that are generally exempted from tax collections have to report virtual currency based donations on Form 990, the agency said on December 26.

Apart from the aforementioned amendment, there’s something else. In certain situations, non-profit organizations are also required to accept a receipt for crypto donations, the IRS clarified.

Crypto adoption can only take off properly if all utilization scenarios are explored adequately with accompanying regulation. While donors were excused from reporting crypto-based charitable transactions, charities and tax-proof establishments were brought under the purview of revenue declarations in this latest move.

As per the agency:

if tax-exempt organizations receive virtual-currency-based donations exceeding $5,000 in value, they should generally expect to sign Form 8283, which acknowledges receipt of the contributions

“They should also provide written acknowledgments of donations equal to or exceeding $250 in value,” the agency added.

The IRS has been known to have a confusing stance when it comes to dealing with crypto transactions. This latest declaration comes on the heels of an announcement in October, where coins received through crypto hard forks and airdrops were considered as taxable income by the IRS.

As per an earlier report, it can be said that the IRS doesn’t intend to be punitive or anti-crypto in its outlook. On correctly supplying proofs of all digital asset transactions as per the ones mentioned in tax filings, assessees were refunded in full or at least a partial amount out of the tax owed. However, this doesn’t mean that the IRS is totally agnostic about what and how goes on between crypto transacting individuals or firms.

The agency portrays leniency in its approach only if the assessee complies completely to its income inquiries, and clarifies the mathematics of all crypto-based transactions.

Earlier in October last year, the United Nations International Children’s Emergency Fund (UNICEF) had announced its intent to accept donations in crypto, with Bitcoin and Ethereum being the primary choice for the same. The international body partnered with the Ethereum foundation to make this drive a reality.

This is quite an impressive way forward for the crypto ecosystem, as eliminating middlemen and bogus beneficiaries in the act of charity resonate well with the ideals for which virtual currencies stand. Something which the IRS must take into consideration. Since the agency operates on the transparency of folks and organizations in reporting earnings, careful steps need to be taken so as not to stifle ‘transparent transactions’.

It seems the revenue service is already working on the above, as Chief Counsel, Michael Desmond said, in October that:

The IRS is still working on additional guidance on cryptocurrencies to address questions about compliance, including the calculation of basis, valuation and information reporting

“The agency is ramping up its enforcement efforts surrounding cryptocurrency users’ compliance with their tax obligations,” Desmond added.

What do you think about the IRS’s latest move for crypto donation accepting charities? Let us know your thoughts in the comments below!