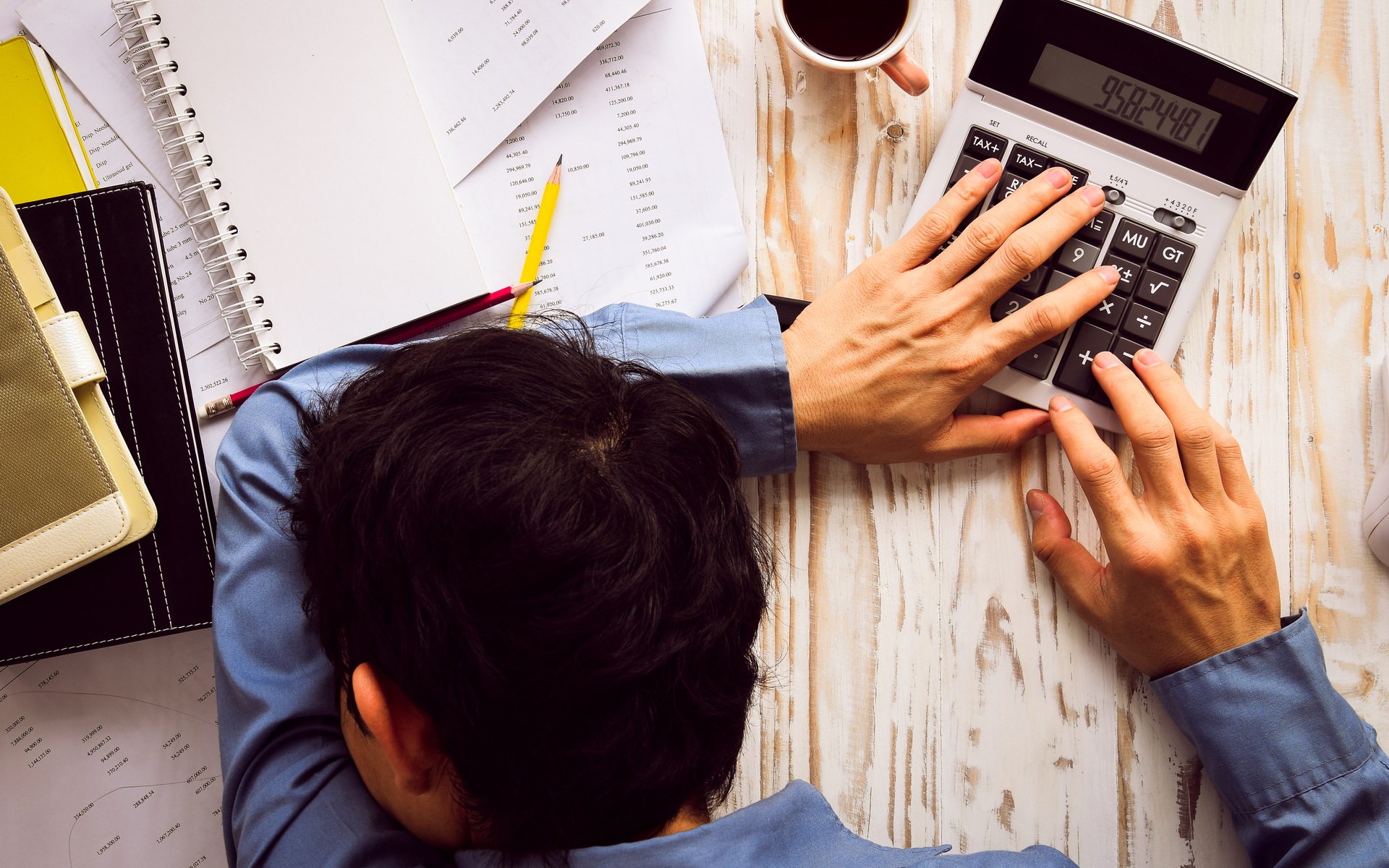 A provision for de minimis exception in crypto taxes could lead coin holders to manipulate the system while burdening IRS further.

The US Internal Revenue Service recently published guidance regarding the tax treatment of digital currencies. The document was long-awaited due to the fact that it contains instructions on how to calculate taxes on crypto transactions. However, many have also noticed that it requires US citizens to report every sale, exchange, and transaction of cryptocurrencies in order to calculate gains and losses.

The document also doesn’t provide a de minimis exception — a certain threshold that would relieve crypto users from reporting smaller amounts and paying taxes on gains made from those small amounts. Many were disappointed to see the lack of de minimis exception, as numerous US citizens supported and requested it.

However, it appears that the IRS may have considered adding it, but eventually decided against doing so. The reason for this is a concern that crypto holders could have manipulated the system in order to bypass detection. This would only lead to the development of advanced tax evasion techniques.

The reasons quoted by the IRS are simple to understand. If a de minimis provision were included, the agency itself would have to invest a lot more time and effort to comb through countless transactions in order to monitor the crypto market. In other words, the IRS would have to increase its own administrative burdens, while crypto holders would keep hoodwinking the system every time. 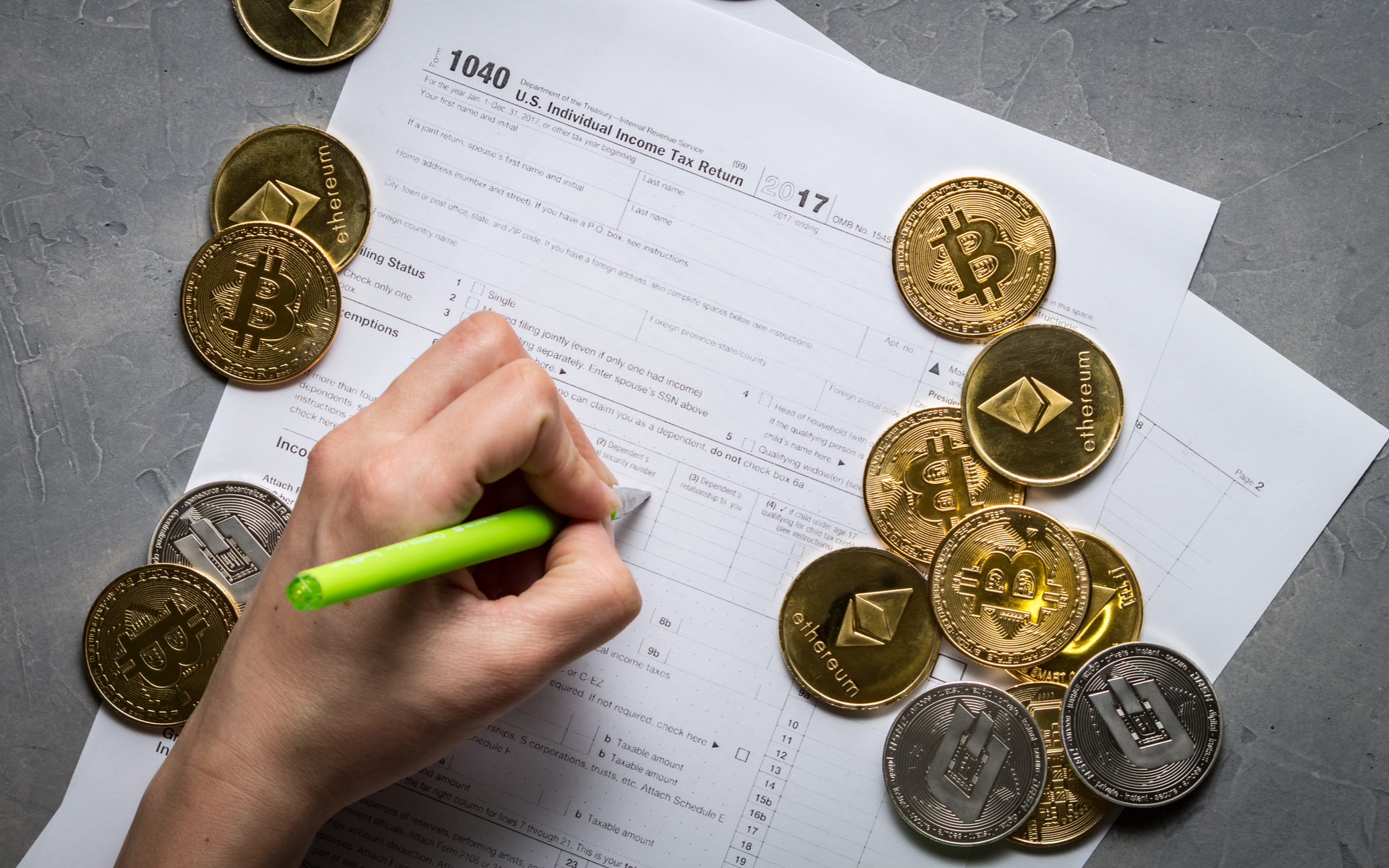 The AICPA was one of the most vocal supporters of the de minimis exception, particularly in the last few years. It claimed that tracking the basis and fair market value of crypto at the time of each transaction is burdensome and time-consuming. While it is necessary for bigger transactions, the small ones are more often and not worth it.

However, Omri Marian, The University of California’s Irvine School of Law professor, argues that it makes no sense to add such a rule. That would only encourage the use of crypto, which is something that the government would not want to do.

Others have argued that adding de minimis exception would help crypto traders, while the contra-argument was that it would not, as digital asset traders would still have to track their profits in order to know whether or not they qualify for the tax exception rule. And, if the rule existed, it would likely only lead to its abuse, which is why the authorities have decided against it.

What do you think about the IRS’ ‘no de minimis’ decision? Were you hoping for a positive outcome? Let us know in the comments below.