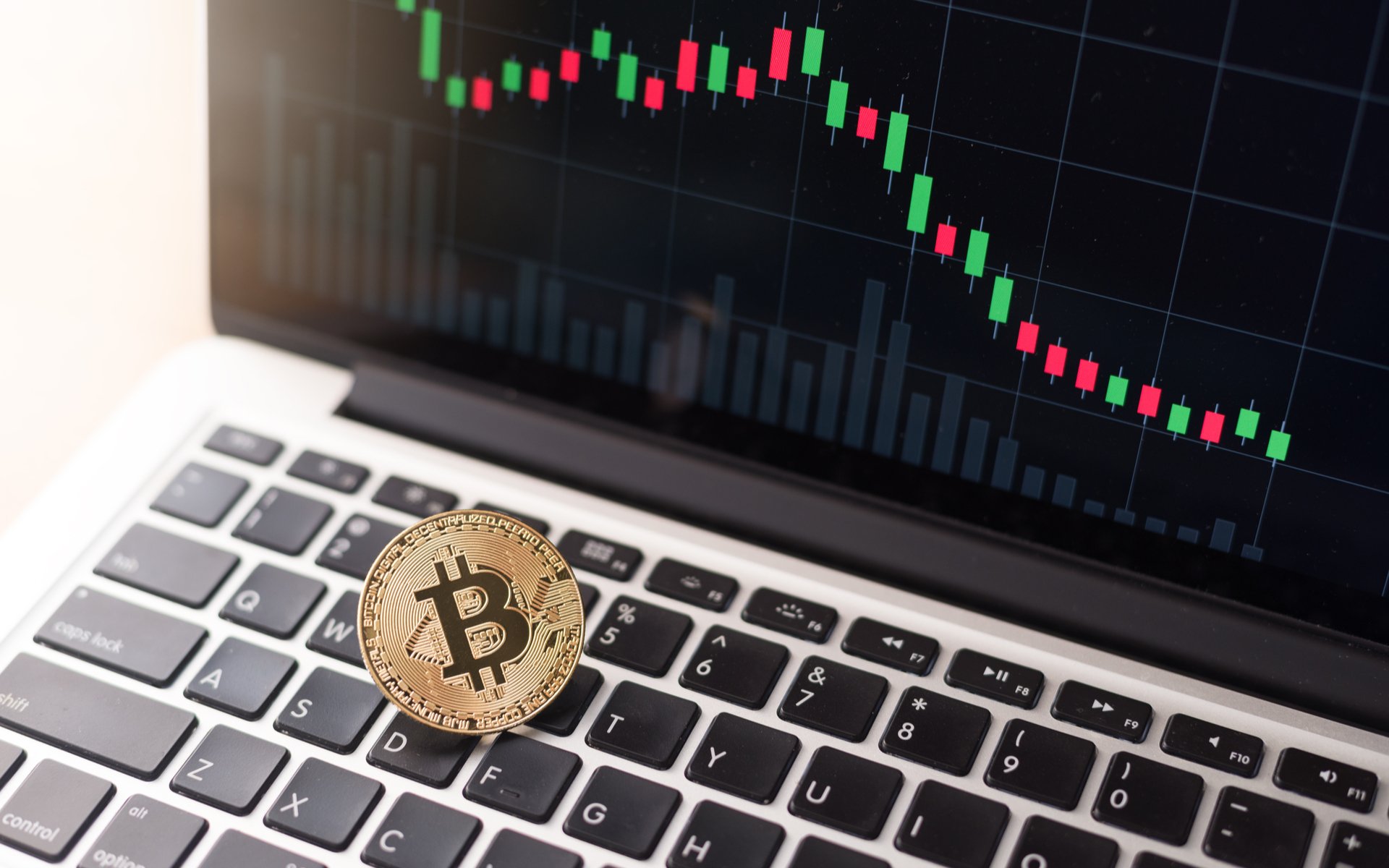 The price of Bitcoin may be heading down to $3200, new research has warned — as the first and foremost cryptocurrency fails to find support at its April lows of $6450.

In a detailed transaction analysis released June 13, Fundstrat Global Advisors concluded that — due to the lack of support — BTC/USD could hit February’s $6900 low before rebounding and subsequently falling further to somewhere between $5000 and $5500.

This week, with almost all [cryptocurrencies] breeching important support at the prior week’s lows (BTC 7355, 7058) many are now stress testing/breaking next important support levels notably BTC at the April lows at 6450.

Long term, prices could then fall much further towards the bottom end of Bitcoin’s multi-year upward trend channel, which began in 2016. This would mean a descent to around $3200 — a more than 80 percent correction versus all-time highs, but still signaling a continuation of a general uptrend.

“What would a bear market like 2014 imply for BTC? For reference, a similar correction would imply a decline to the lower end of its trend channel coinciding with BTC’s 2016-2017 uptrend near $3200,” analysts commented.

Since publishing the warning, Bitcoin has already hit further lows of $6217, before rebounding. At the time of this writing, prices are hovering around $6500.

Fundstrat’s co-founder Tom Lee, who contributed to the latest update, nonetheless remains noticeably bullish on Bitcoin — even in the shorter term.

By year-end, Lee still expects prices to reach $25,000 — $5000 more than December’s all-time highs. He reiterated this stance last month, despite the Consensus conference failing to produce an up-to-70 percent price rally Lee himself had forecast. He explained:

What do you think about Fundstrat’s Bitcoin price forecast? Let us know in the comments section below!