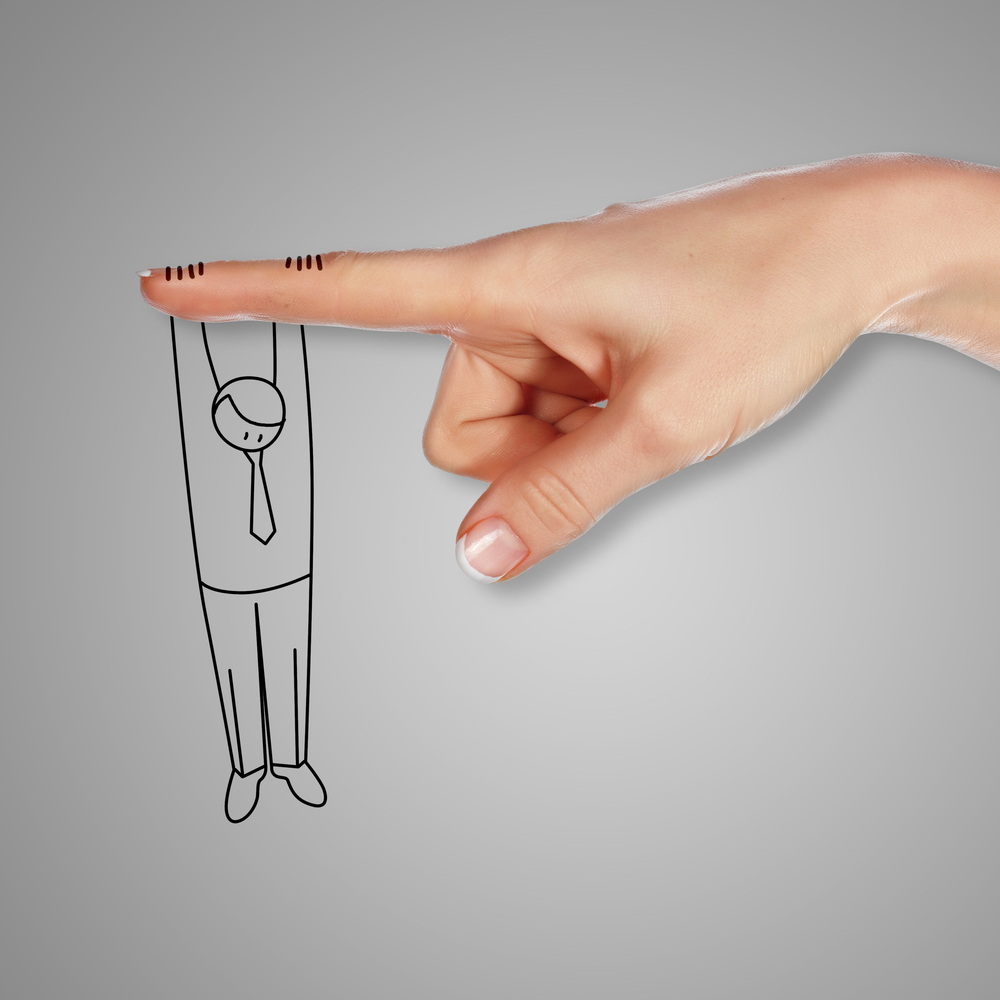 Bitcoin Exposed to Correction on Easing Risk Sentiment; Here’s Why

As the price of Bitcoin continued to attempt a breakout above $11,500 earlier this week, bears counterbalanced those moves with profit-taking.

The charts, like the one given below, showed traders in a confused state as soon as the BTC/USD exchange rate hit $11,420 on Monday. Not all, but some of them decided to liquidate their upside positions to secure a short-term profit. It led the pair lower by as much as 7.40 percent (towards $10,575).

Entering the Wednesday trading session, Bitcoin recovered part of its intraday losses with a modest upside move. The cryptocurrency surged 0.23 percent to $10,959 but remained about 4 percent below its latest high. On Thursday, however, it was trading downwards again, hinting either a corrective or a consolidation trend ahead.

As anticipated, the US central bank reiterated its support for the economy battered by the COVID pandemic. It left interest rates near zero and confirmed that it would keep holding Treasurys and other securities.

A piece of good news for Bitcoin amidst an increasing appetite for risk-on assets was a falling greenback. The US dollar index showed little signs of recovery–a small push to the upside on Thursday, reiterating investors’ fear of inflation due to the Fed’s endless money supply.

Peter Schiff, a hardcore bitcoin critic & gold bull, said the Fed’s policy would push the US into “one of the greatest inflationary periods in [the] world’s history.”

“Any credibility the Fed has left will be lost,” he added. “Federal Reserve Notes soon won’t be worth a Continental.”

Bitcoin Technical Limitations, On the Other Hand

The US dollar and Treasury bond yields are likely to feel the impact of the Fed’s easing policies. Already trading to their respective record lows, their bearish outlook has pushed investors to riskier markets. As a result, safe-haven assets like bitcoin and gold have surged impressively over the last two weeks.

“There’s a lot of blood in the water of the old system & the Bitcoin bulls can sense it,” one crypto trader said. “Central Bankers have no option but to continue printing bigger & bigger amounts until the paper is severely debased, resulting in a cataclysmic meltdown of the U.S Dollar and [Japanese Yen].”

As fundamentals favor Bitcoin, traders are still watching the cryptocurrency for any signs of peaking out following its latest rally.

Nik Yaremchuk, an independent crypto trader and an on-chain analyst, said Tuesday that bitcoin is facing considerable selling pressure near $11,000, a level that has a history of rejecting the cryptocurrency’s rallies and–to make the matter worse– sending its price lower.

“Right now, there is quite a strong resistance above us that has accompanied us since 2018,” wrote Nik.

Bitcoin’s daily Relative Strength Indicator, now at near 78, also shows the cryptocurrency trading inside an overbought area. That further amounts to a downside correction.