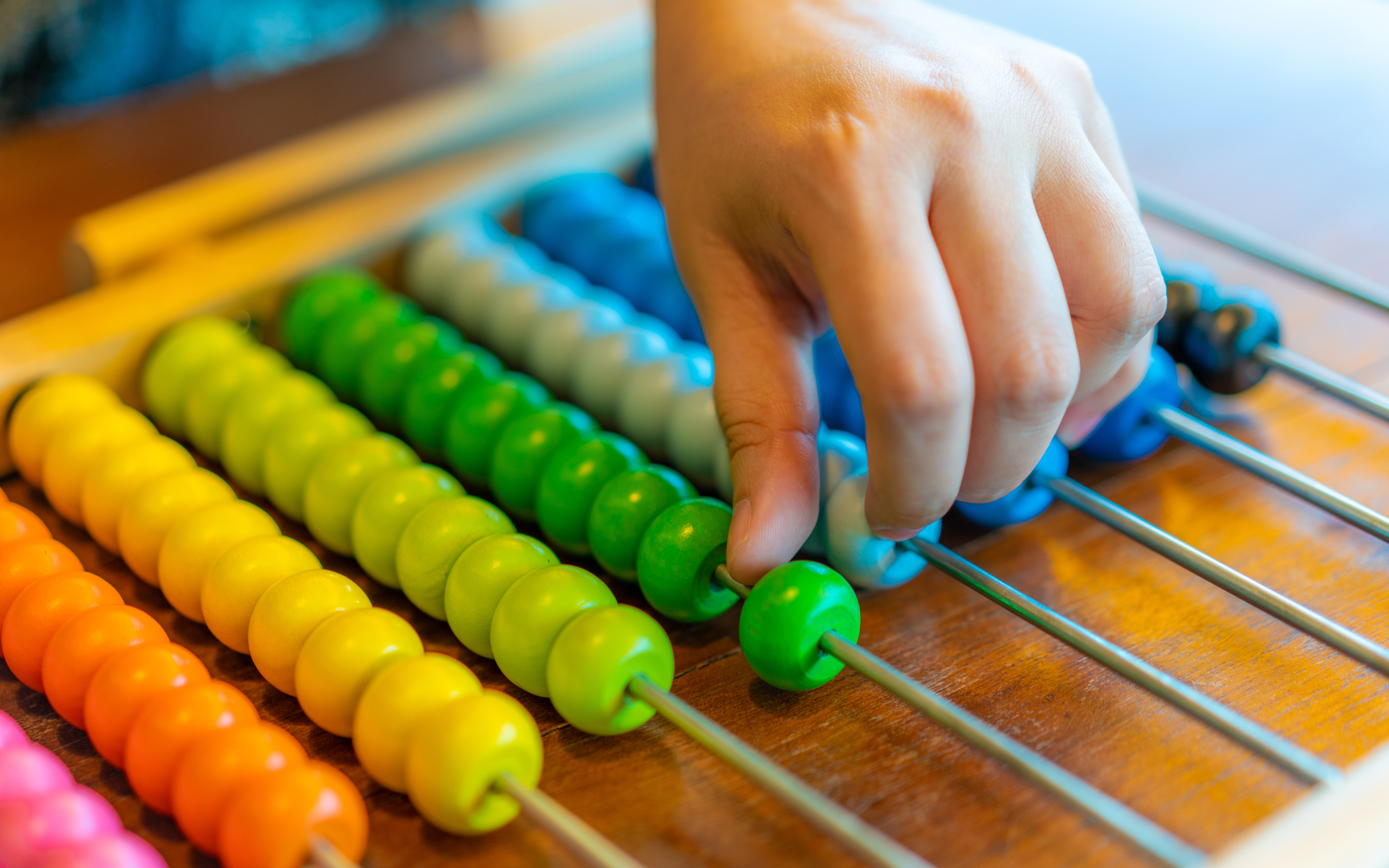 Data published on social media by Bitcoin education and consultancy organization Bit Consultants shows an ongoing mismatch between required fees and those selected by users.

The Bitcoin price had risen significantly earlier in the week, accompanying a sudden uptick in transaction volume on the Bitcoin network, pushing up fees as blocks became fuller.

Bitcoin’s mempool – the size of the total number of unconfirmed transactions – similarly peaked, before dropping off Friday.

Despite the phenomena, users were still paying too much to have their transactions confirmed in a timely manner, Bit Consultants warned. This, researchers suggest, is due to consumer wallets incorrectly estimating the appropriate fee rate. 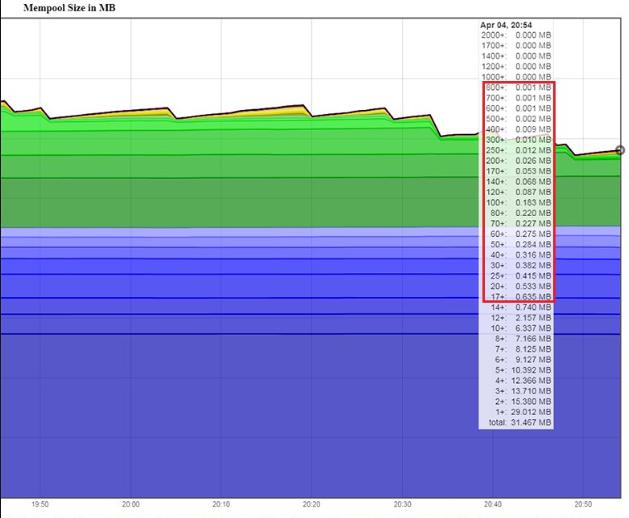 As Bitcoinist reported, fees have previously formed a major topic of debate as periods of increased activity saw long delays and huge charges for users.

Network robustness has since increased dramatically, resulting in the current uptick bearing little resemblance to previous scenarios such as in 2017 during Bitcoin’s progress to its $20,000 all-time high.

Critics have meanwhile warned that rock-bottom fees will not go on indefinitely, despite progress on alternatives to on-chain transactions such as the Lightning Network making rapid progress.

To mitigate the problem in the short term, Bit Consultants recommended using wallets with better features for estimating and handling fees.

These should have customizable fee amounts for end users, ‘replace-by-fee’ capabilities allowing a user to replace a transaction fee with a higher one, and ‘child pays for parent’ – looking at the history of a transaction in order to determine its mining priority.

Users should also consult the mempool prior to sending a transaction, and ensure the fee rate is suitable for inclusion in the next Bitcoin block.

At press time, popular Bitcoin wallet Blockchain.com recommended at fee rate of 64 satoshis per byte. Despite its status, Blockchain has yet to deliver Segregated Witness-enabled Bitcoin addresses as standard, a feature which contributes significantly to keeping fees low.

Earn.com, another popular resource for estimating suitable network fees, gave a much higher suggestion – 160 satoshis per byte, which it described as the “fastest and cheapest” option.

What do you think about current Bitcoin fees versus those recommended? Let us know in the comments below!