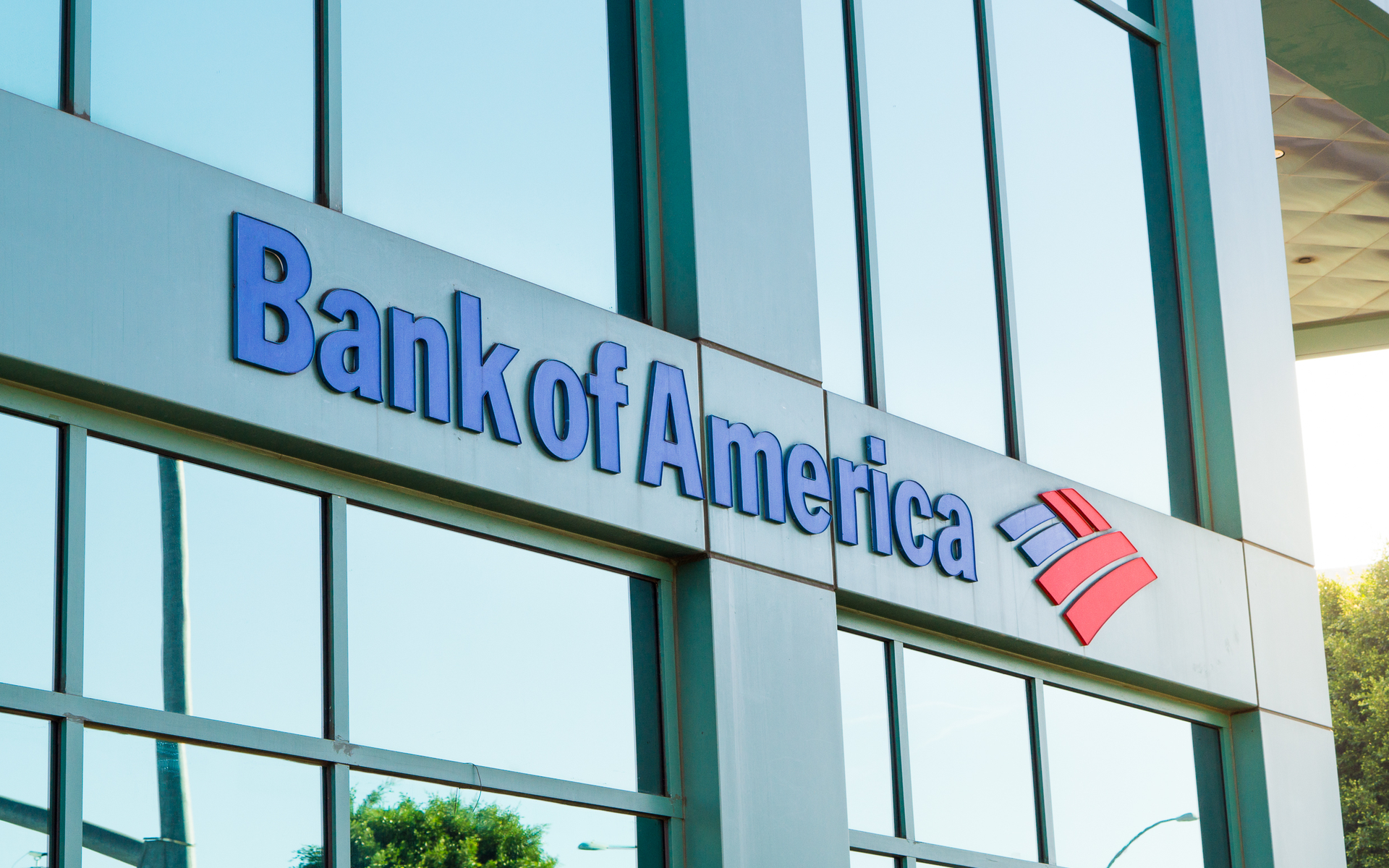 Bitcoin Solves This: Ex-PayPal CFO ‘Fired as Customer’ by Bank of America

There are many use cases for bitcoin but the primary one is to cut out centralized banks. The banking system as we know it is on the verge of collapse, but that is not all. They also have the power to ditch their customers with impunity as Sequoia partner Roelof Botha just found out.

In a tweet that is currently doing the rounds on crypto twitter former PayPal CFO and Sequoia partner Roelof Botha has been dumped by Bank of America.

After being a customer of @BankofAmerica for 20 years, I received this notice today that they decided to fire me as their customer! With absolutely no explanation….

After being a customer of @BankofAmerica for 20 years, I received this notice today that they decided to fire me as their customer! With absolutely no explanation…. pic.twitter.com/IJu3peiIWX

The notice states that after careful review of the banking relationship it decided to close the account.

The irony was not lost on a number of commentators who said this is exactly what PayPal did to them. Being a private company, PayPal runs its accounts with an iron fist, and clients have pretty much no say in what happens to their finances on the platform. Add to that the fact that it has higher fees than most high street banks, and you have a clear need for an alternative system such as crypto.

Others observers were a little more sympathetic to Botha’s situation;

If BofA will do this to a partner at Sequoia and former CFO of PayPal, they’ll do it to anyone. Banking and payments are a civil right. There should be a law.

Crypto trader and industry observer ‘Rhythm Trader’ added thanks for the advertisement; it’s almost as if they’re trying to promote bitcoin. There were several responses mentioning BTC and how it has been designed to solve these problems.

Banks have been doing this to people for years but it is generally only the high profile cases such as this one that get noticed. The current banking system comes across as one that is doing you a favour for letting you store your money for virtually no return while they continue to reap profits.

When more banks slip into negative interest territory, customers will be punished even further for saving money with them. There will be absolutely no incentive to keep money in a bank other than security, times when cash was stuffed into mattresses may be about to return.

Trust in banks is waning as more examples of their manipulation and underhandedness make the media. The world needs a wakeup call and banks will cause it, fortunately we have a solution at hand in the form of bitcoin.

Can bitcoin solve the world’s banking problems? Add your thoughts below.