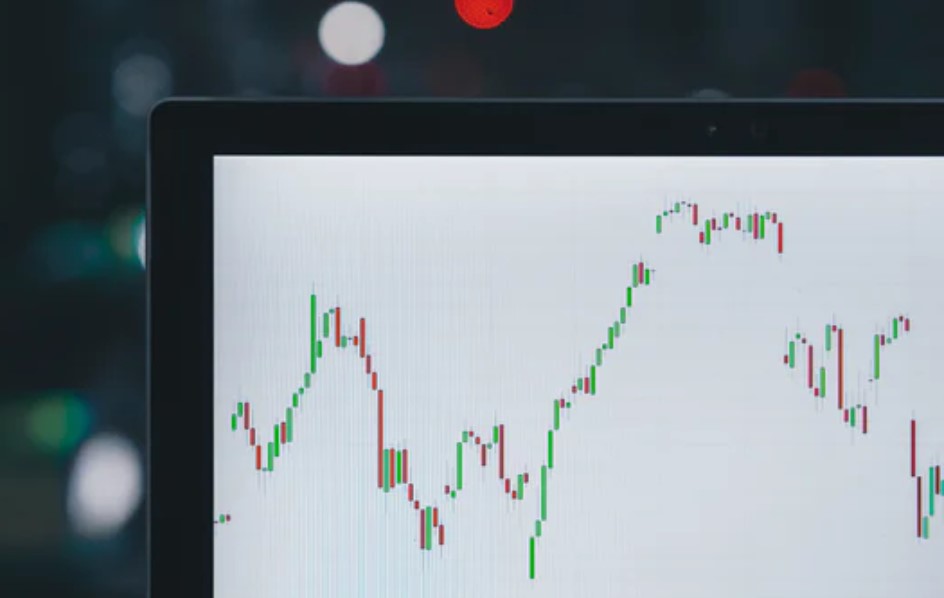 Bitcoin Formes “Black Thursday” Buy Signal, Why It Could Lead To $100K

Bitcoin has returned to the previous week’s levels. At the time of writing, BTC trades at $54.882,07 with a 1.9% profit in the daily chart. In the weekly and monthly chart, BTC shows sideways movement. The bears seem to have failed in their assault and BTC moves towards new highs.

CryptoQuant CEO Ki-Young Ju stated that Bitcoin’s recovery is related to an increase in whales’ activity. When BTC’s dropped below $47,000, a critical area of support, whales took long positions. This is evidenced by the rise in BTC’s supply on derivatives exchange platforms. Young Ju said:

As shown in the chart below, the funding rate on exchanges went “neutral” due to the increase in whales’ activity. Young Ju believes that the Flow Mean for derivatives exchanges peaks whenever whales try to push Bitcoin to a new high and take profit on their position.

The above converges with BTC forming a rare TD buy signal, according to the CEO of DTAP Capital Dan Tapiero. This pattern was previously spotted during March 2020 “Black Thursday”. At that moment, the market reacted to the lockdown measures to prevent Covid-19 from spreading. A similar feeling seems to have determined recent days’ price action.

The CEO of DTAP Capital Tapiero has said Bitcoin is still in its early and could continue to rise up to the $100,000 mark during 2021. Tapiero said:

Overwhelmed with calls of panic last few days over what is unchanged price action…ie still at 50k. Hodl is the only way to be long without emotion.

Analyst Ali Martinez said the TD Sequential showed a buy signal on April 25th with a red 9 candle in the 24-hour chart. When the price rebounded to its current levels, the buy signal was confirmed. In the coming days, BTC could target its 50-day Simple Moving Average (SMA), a metric used to calculate an asset range of prices, which stands at $57,000. Martinez said:

which coincides with a massive supply barrier where 1.2M addresses bought over 500K $BTC, based on Into the block’s IOMAP (In/Out of the Money Around Price).

Data from Glassnode supports a bullish outlook for Bitcoin’s price as “old coins remain tightly held”. This coincides with a re-accumulation period in the miner sector. Thus, selling pressure in the market could continue to be reduced. Analyst Checkmate claimed that BTC’s recent correction was driven by new investors based on the metric Short Term Holder SOPR (Spent Output Profit Ratio):

This metric provides further evidence that short term holders who purchased coins at higher prices have been shaken out during this correction. Deep and lengthy retraces of the SOPR metric has historically been constructive for price in a bull market, as panic sellers are exhausted and coins are transferred to stronger hands.