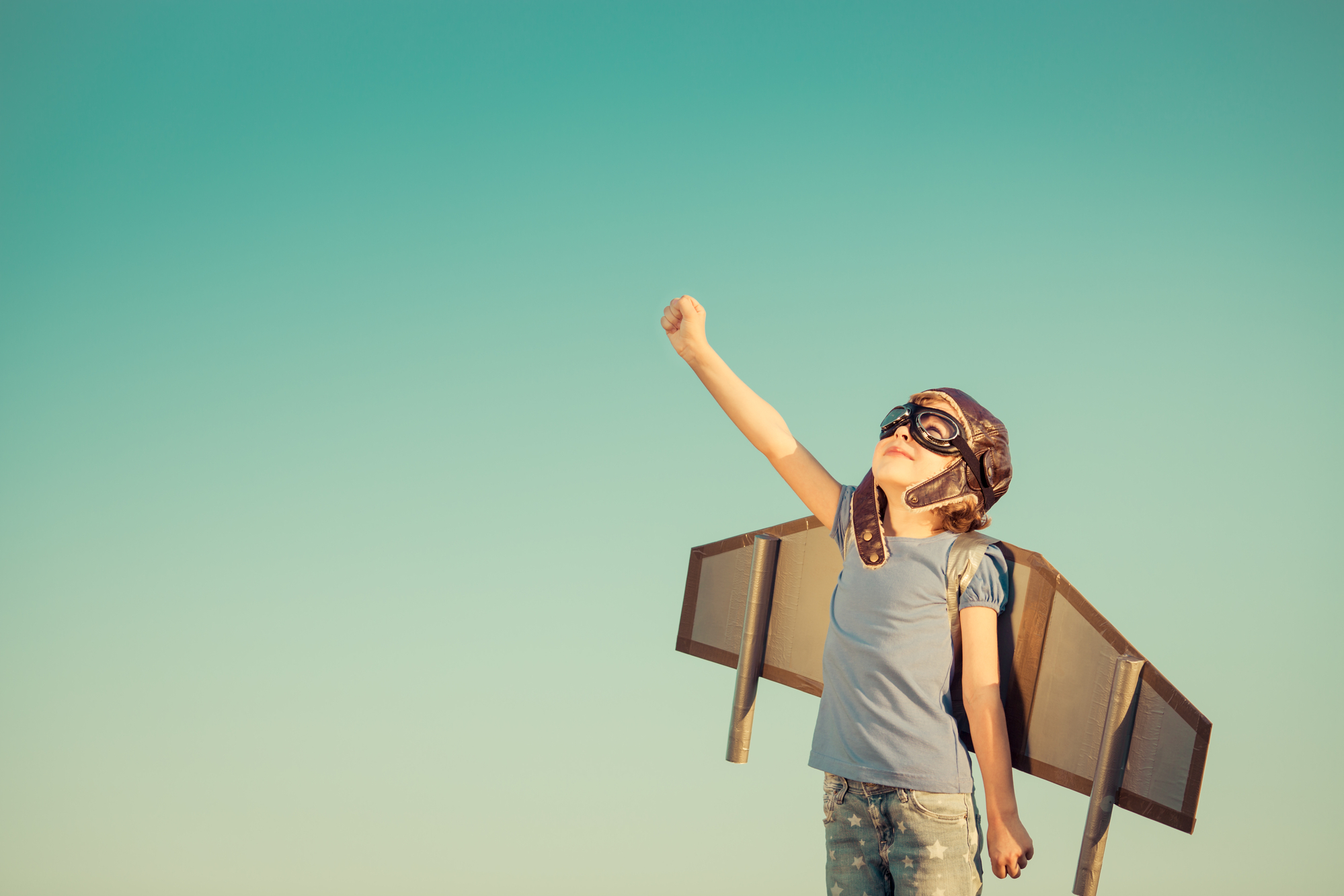 Bitcoin’s recent price action has not been a macro breakout by any means. The asset remains firmly locked in the $8,500-9,900 range that has constrained price action over the past three months now.

According to Tuur Demeester, the CIO of Adamant Capital, though, a breakout is nearing. Responding to long-time commodities trader Peter Brandt, who is a BTC bull, the investor argued:

“I don’t know about the party being over… I could be wrong, but I think Bitcoin is slowly setting up for a big move and some alts will follow in its wake. Compared to the levered up DeFi coins, LTC may be seen as a fairly low risk alt.”

Demeester did not comment on whether this move will take BTC higher or lower, though sentiment he has shared suggests he expects the former.

Corroborating the expectations of an imminent macro breakout, it was recently observed that Bitcoin moved above a pivotal trendline.

According to the head analyst at Blockfyre, a crypto research firm, the trendline is a three-year downtrend formed at Bitcoin’s all-time high near $20,000:

“#Bitcoin just had it’s first daily close ever ABOVE the 3 year downtrend line from ATH’s when CME Futures launched.”

Where Will BTC End Up?

This discussion raises the question of where BTC will end up after this “big move” transpires.

According to Demeester, Bitcoin could reach a price of $50,000 per coin. Speaking to Messari in an interview earlier this year, the investor said that Bitcoin could hit $50,000-100,000 due to money printing and institutional adoption:

“It’s a land-grab phase,” said Demeester on the ongoing institutional influx. “You know [bitcoin] is going to be big [and] it is not correlated with traditional financial systems [..] Institutions are staking their claims and see what is going to be built atop [Bitcoin] later.”

Demeester is someone who bought into Bitcoin at $5, promoting it to the readers of his newsletter at the time. He is also an individual who predicted Bitcoin found a macro bottom in $3,200 just a few months after it did.