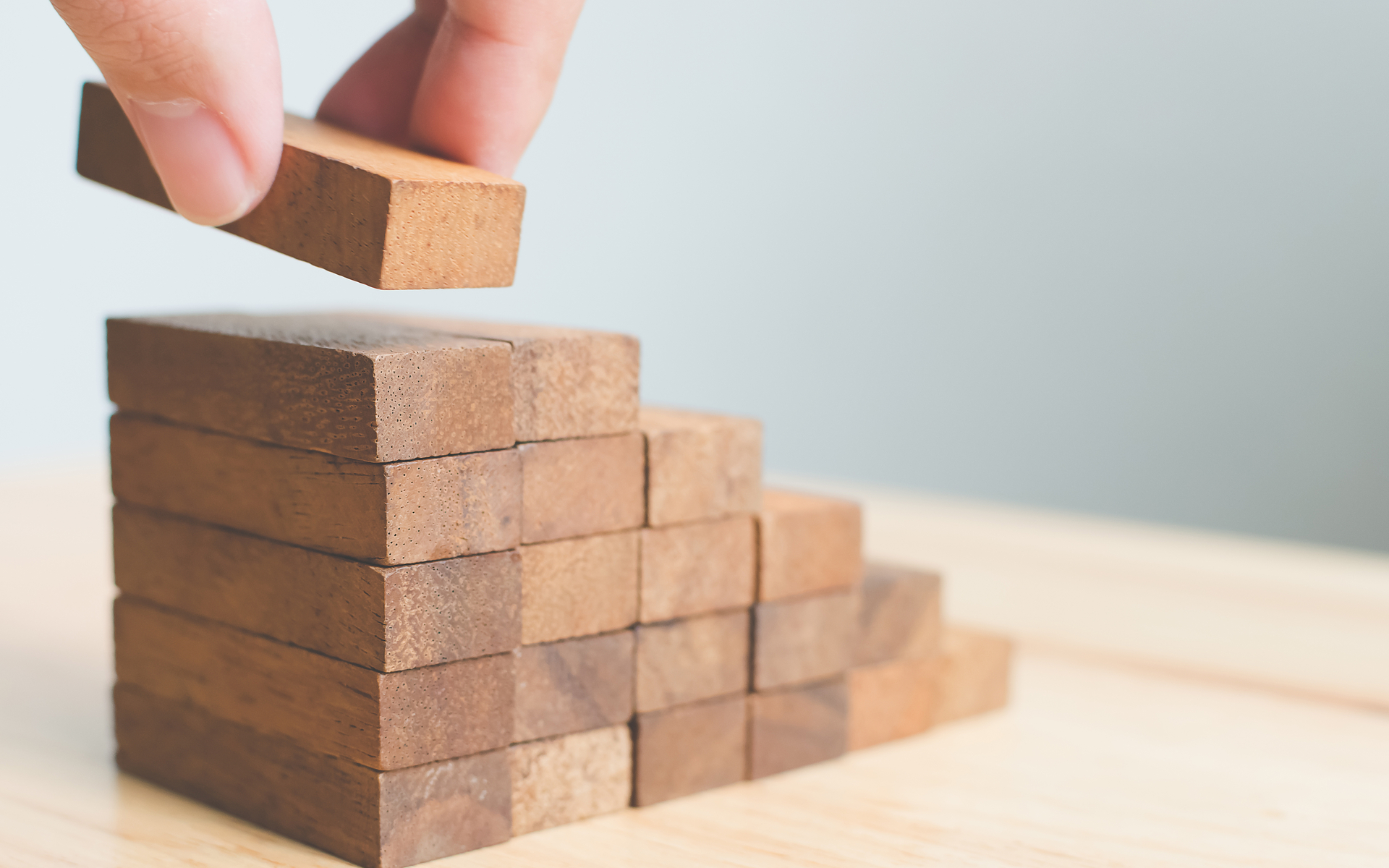 Bitcoin isn’t dead, says Anthony Pompliano, despite the current massive cryptocurrency price plummet. The Morgan Creek Digital Partner believes emphasis should be on fundamentals (which haven’t changed), rather than price.

Speaking to CNN on Friday (November 23, 2018), Pompliano declared that Bitcoin’s current price [coin_price] didn’t significantly alter the historical outlook. Beginning on Wednesday (November 14, 2018), the top-ranked cryptocurrency and indeed the market as a whole has been experiencing a massive price decline.

Went on @cnni to talk about why Bitcoin isn't dead.

Don't listen to the noise. Focus on the fundamentals. pic.twitter.com/hgwR7eyhND

For Pompliano, the current situation is hardly anything more than BTC’s usual bear cycle which has occurred multiple times in the past. The Multicoin Capital co-founder, however, noted that the current trend could see the top-ranked cryptocurrency slip to $3,500 or even $3,000.

In a Sunday tweet, Mati Greenspan of eToro, also echoed Pompliano’s statement, identifying $3,500 and $3,000 as the next critical support levels for the cryptocurrency.

From a value perspective, Pompliano also touted the importance of Bitcoin given its transaction volume, which is beginning to mirror that of Mastercard. According to Coinmarketcap, BTC’s 24-hour transaction volume stands at almost $6 billion on a $66 billion market capitalization.

What is perhaps even more profound is the fact that a large percentage of these figures stem from retail trading with minimal institutional presence. Pompliano identifies this same trend stating that is another indication that upon the influx of institutional investors, BTC has the right fundamental outlook to stage another massive positive price breakout.

While bullish sentiments remain among many a commentator in the industry, the market slide continues. On Saturday (November 24, 2018), BTC fell below $4,000 to reach its lowest price since September 2017.

Bitcoin is now down by more than 80 percent from its December 2017 all-time high. The question remains how low can BTC go before bottoming out. Elsewhere in the market, the story isn’t different with other cryptocurrencies experiencing massive price dips.

The total market capitalization now stands at $123 billion which means an 85 percent decline since the start of the year.

Do you agree with Pompliano’s position that Bitcoin isn’t dead yet? Let us know your thoughts in the comment section below.