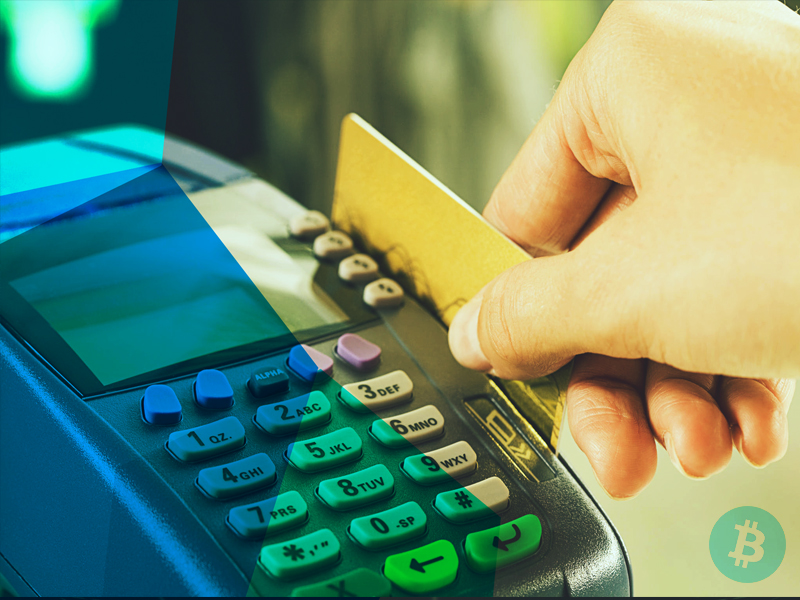 Is Bitcoin The Future of Micropayments?

A micropayment is a type of payment that uses relatively small amounts of money to purchase every day items, such as food and drink. Now that bitcoin’s user base is growing, it may end up being the “missing link” that makes micropayments a viable option for everyone.

The micro-payment idea originated with banks in the early 90’s. It was a pretty solid idea; load around 150 dollars on a card to buy things you need, which is safer than using a credit card and more convenient than using cash. Around 1995, micropayments were put into practice in the US and Belgium. For this article, I will solely focus in on the Belgian space, since the micropayment system was recently phased out.

One of the most famous micropayment systems in Belgium was called Proton. It grew in popularity after 1996 but around 1998 there were some questions about the security of the card. If the amount that you wanted to charge up was small enough, you could do that without giving your pin number. The banks corrected that security flaw immediately. Nevertheless, the damage had been done to Proton’s image.

In a graphic, created by the Catholic university Brussels, we can see that Proton was used much more that Visa or MasterCard. The reason was that proton didn’t have any fees for a certain period of time. The fees depended on the issuing bank, but most banks kept them at a bare minimum. This graphic was built on 10.000 bits of data about transactions in the region of Brussels. This makes the graphic pretty accurate with only a + or – 1% mistake margin.

After 2001, Proton’s popularity began to decrease, so banks began putting fees on the system. The card users were hit by fees as well as the surcharge for merchants and retailers that used proton terminals in their shops. This eventually led to the slow but certain death of Proton at the end of 2014.

Though banks gave up on micropayments, other sectors didn’t abandon that idea so easily. The gaming sector picked up where banks left off and modified micropayments to suit their needs. These micro transactions were successfully introduced in MMORPGS and other MMO’s, and then spilled over to other games, like Assassin’s Creed Unity. Steam and PlayStation Network have integrated micro transactions as well. Some game reviewers ( skip to 26.39 for the part of micro transactions), and the gaming community in general, have commented on this recent development.

The core points of micro payments are: fast, easy and secure way to pay for everyday items that do not exceed the price of 125-150 dollars, euros or whatever other local currency. Bitcoin is fast, easy, secure and has extremely low fees — if any.

For businesses that use bitcoin in their business models, it is more profitable since the equipment is already available and much cheaper than any other payment option. A small business holder has to follow certain rules and have a certain amount of payments per day or week to be able to have a Visa or MasterCard terminal. If the business doesn’t generate enough payments, it will get fined by the issuer of the credit card terminal. That is one reason you will not see credit card terminals at many small, local stores.

So, if Bitcoin is such a great tool for micro payments, why isn’t it being implemented everywhere? Trust is one big issue that Bitcoin needs to overcome.  There have been a lot of scams associated with Bitcoin in the past, like companies promising amazing products but never fulfilling pre-orders. Rumors of pending bankruptcy are floating around the Bitcoin foundation. If the rumors are true, then Bitcoin’s reputation will take another hit in the mainstream.

Another huge issue that we as a community need to address is education. This is an observation made by prominent members inside and outside the Bitcoin world. We need to educate the general public about the uses of Bitcoin and what the benefits are.

Regardless of the troubles that Bitcoin has, it is still the best option for micro payments that is currently available. It is fast, secure, has low fees, and is advantageous for both consumers and business owners. There are already start-ups working to improve Bitcoin’s viability in every day industries like parking, vending machines, and laundry.

However, some might point out that as Bitcoin’s usage grows, the wait time for miner confirmations will get longer. To make sure Bitcoin will remain a fast and reliable micropayment option, maybe it is prudent to create a separate blockchain or a sidechain that is linked to the main Bitcoin blockchain. Then, the blockchain no longer be a single chain, but a series of interlocking blockchains. In doing so, the pressure on the main blockchain will be reduced, making confirmations faster. Whatever the case, it will be quite interesting to see what start-ups will be come up with regarding micropayments.

Is bitcoin a good currency for micropayments? Let us know in the comments below!