Bitcoin Has A Wealth Distribution Problem – Or Does It? 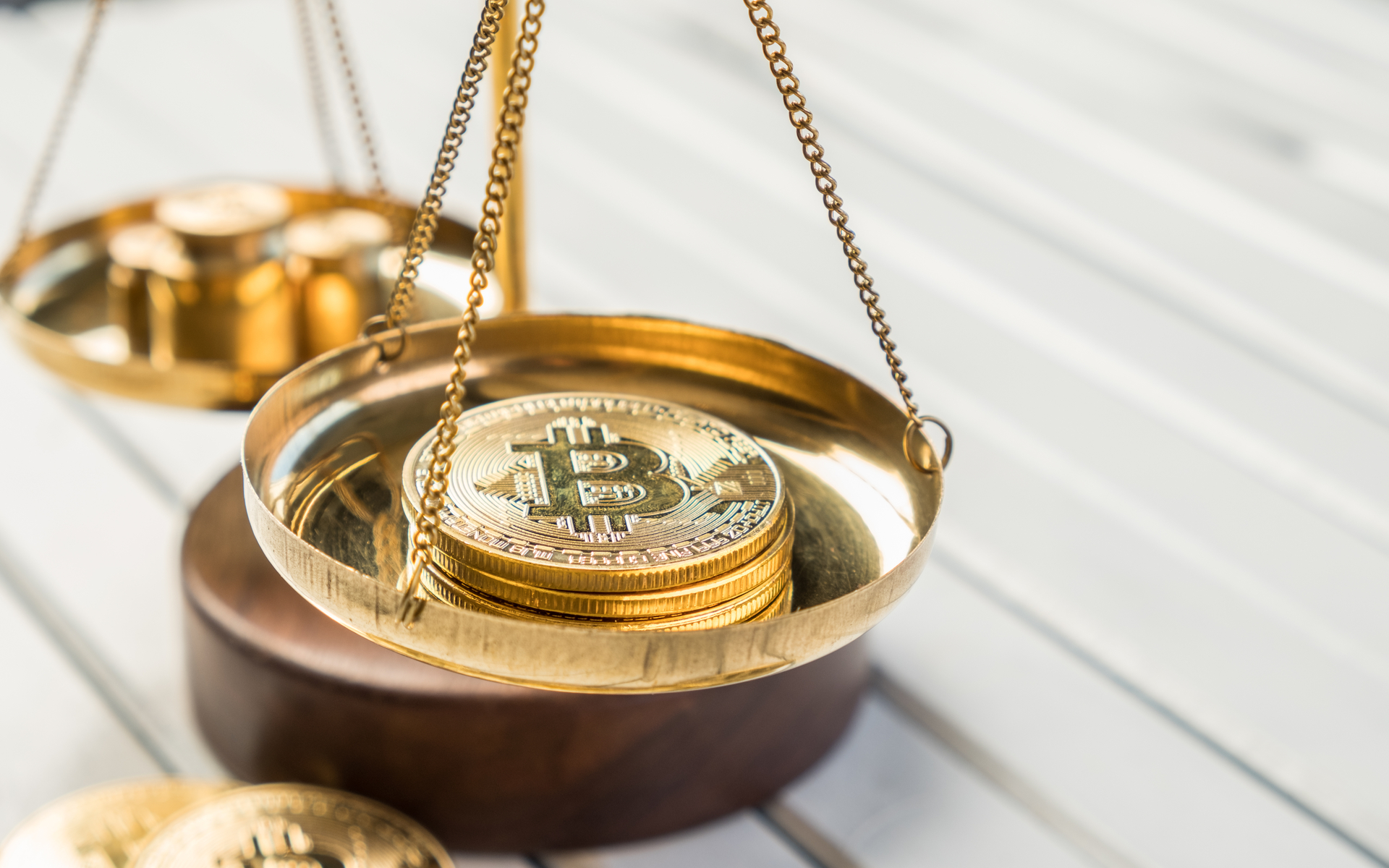 Bitcoin Has A Wealth Distribution Problem – Or Does It?

Yesterday saw what was gearing up to be an interesting debate on whether Bitcoin has a problem with wealth inequality. Stemming from a statistic provided by Civic CEO, Vinny Lingham, that 2% of wallet addresses hold 80% of BTC, it was countered by Interchange co-founder, Dan Held, and hosted by former Coinbase engineer, Preethi Kasireddy.

So… Does Bitcoin have a wealth distribution problem?

Before We Get To That, A Hypothetical Question

Before the debate started, the participants introduced themselves and their positions. Lingham questioned whether Bitcoin has lost sight of its end goal. Sadly, for the rest of the hour it felt like Lingham had lost sight of the end goal of the debate.

The problem was that he immediately posed, then continued to pressure Dan Held into confronting an extrapolated hypothetical situation. If bitcoin price magically hit $10 million today, would there be a problem?

Held pointed out that this was not realistic, and that HODL waves show that the distribution of BTC increases as price goes up. Naturally, because everyone has a price that they will sell at, and as profits increase HODLers will buy things with their gains.

This is not to mention that the market cap of Bitcoin would then be 6 times the total amount of narrow money in the world. If the assumed 50 million people who own bitcoin (less than 1% of worlds population), suddenly own 6/7 of the worlds money supply (which has essentially just added 600% to the previous total money supply), then of course, there will be a whole multitude of problems.

But that is clearly never going to happen. For starters, way before this point, the whole concept of fiat money becomes irrelevant. Lingham has either never heard of the Bitcoin time traveller, or spent way too much time considering it.

All The Fun Of The Bitcoin Fair

Anyway, none of this went any way to solving the question of whether Bitcoin has a problem with wealth inequality. Is the concentrated distribution of BTC fair?

Lingham again veered off into unrealistic hypothetical territory, posing the question, “What is the greatest amount of the world’s wealth that one person should own?”

Held countered that it was a good question but not one that he was qualified to answer. However, he claimed to have no issue with one person controlling even 97% of the worlds wealth, as long as that had been earned, through investment of capital.

When pushed on ‘what is fair?’ and ‘who or what should decide it?’, Lingham eventually suggested that this was a free market. Held pointed out that this is capitalism.

He continued to say that Satoshi had made Bitcoin the most fair launch that you could conceptualise. The initial miners (Satoshi included) spent proof of work energy mining 2-3 million coins which were worth nothing. Those who risked capital on those initial endeavours should be rewarded.

Satoshi then decreased his hashrate over time, and hasn’t come back in ten years to touch those initial coins. Held believes that this shows Satoshi’s restraint, and along with his proof that there was no pre-mine, is a way of addressing concerns of the fairness of Bitcoin.

Both debaters agreed that the ultimate objective is to improve the human condition, and reduce pain and suffering. Held believes that capitalism is the best way to achieve this, whilst Lingham believes that some form of distribution of wealth serves this purpose better.

But Is There A Concentration of BTC Distribution?

There can be any number of wallet addresses holding just dust. Perhaps there should be some lower limit applied to rule out these wallets?

In actual fact, the number of wallet addresses holding at least 1 billionth of the money supply is at an all-time high. This suggests that the wealth is becoming more distributed.

The number of bitcoin addresses holding 1 billionth of the money supply (about 0.018 BTC / $200) is at an all-time high. https://t.co/FOnR0txOad pic.twitter.com/sO7YsWsb84

There will always be inequality in the world. Currently, 1% of the world population control 50% of the world’s wealth and rising. But can Bitcoin do any thing to change this? I’m not sure that was ever in its remit.

What do you make of the point raised in the debate? Let us know your thoughts in the comment section below!