Bitcoin Hashrate: Now 10X the Number of Grains of Sand on Earth 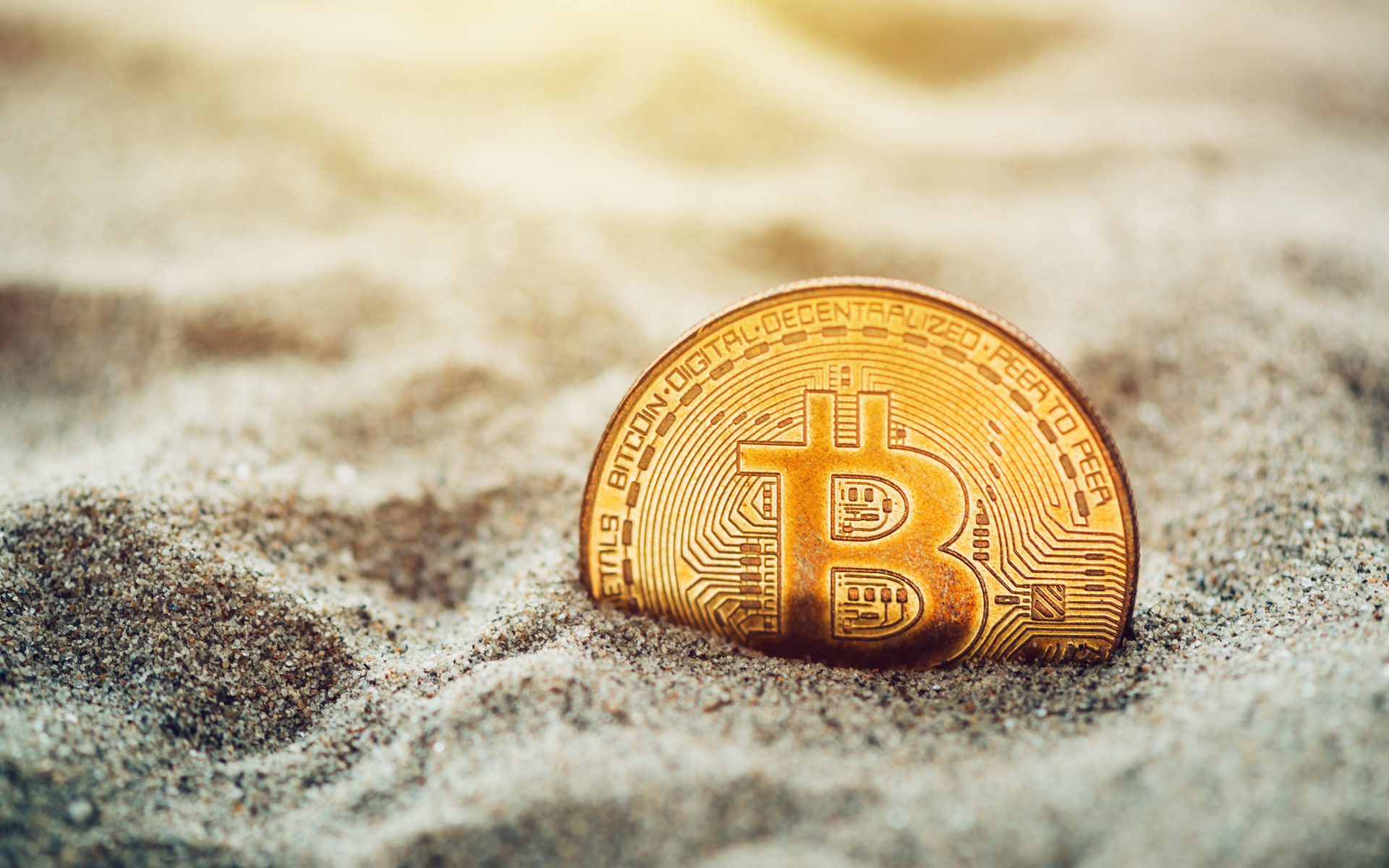 Bitcoin Hashrate: Now 10X the Number of Grains of Sand on Earth

The Bitcoin network hash rate has climbed to an all-time high (ATH) of 69 quintillion hashes per second – 10x the number of grains of sand on Earth.

More Hashes Per Second than are Grains of Sand

According to Blockchain.com, the Bitcoin network hash rate is at a new ATH of 69 quintillion hashes per second (69 million terra hashes per second – TH/s). Hash rate refers to the computing power used in securing the network. 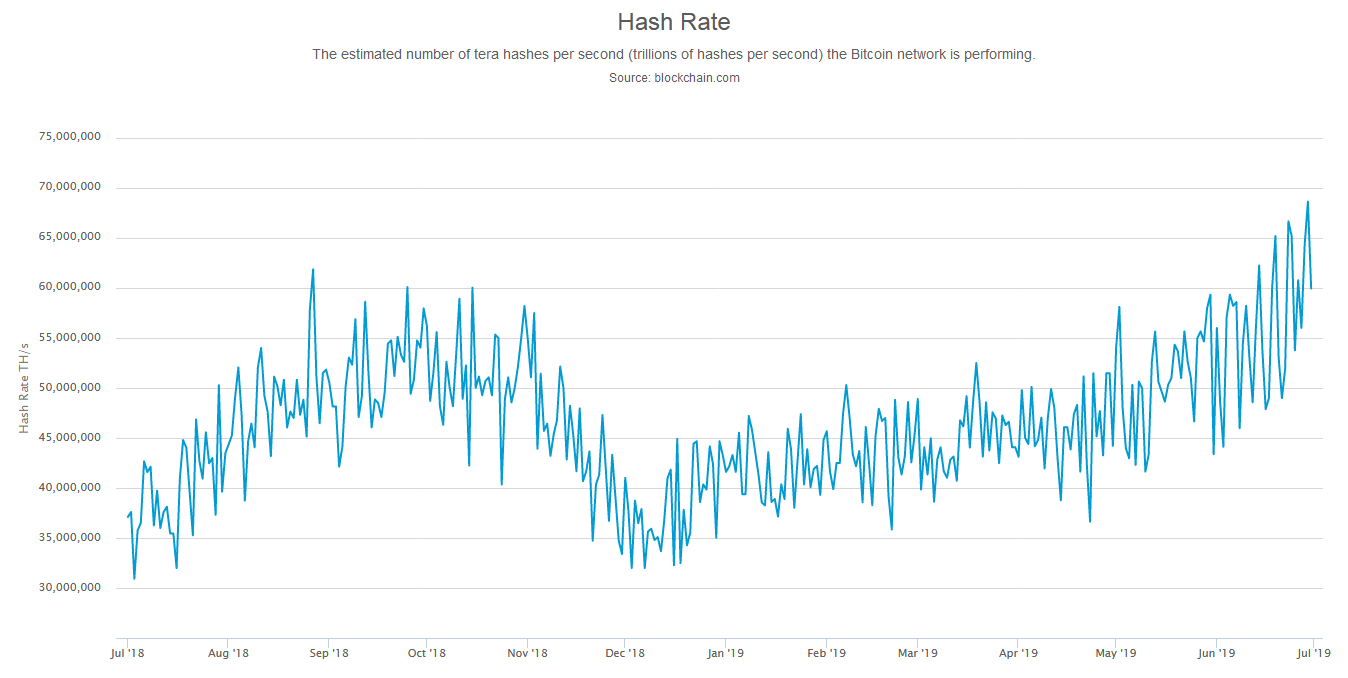 Since topping 60 quintillion TH/s back in mid-June 2019, the hash rate has continued to increase. This growth is in tandem with the trend established in 2019 as technical fundaments have been on the rise since the dip experienced in late 2018.

The Bitcoin network hash rate is now more than 2x the level it was in December 2018 and has grown by about 900 percent in the last two years. Mining difficulty is also at an all-time high, furthering the network’s robust security. 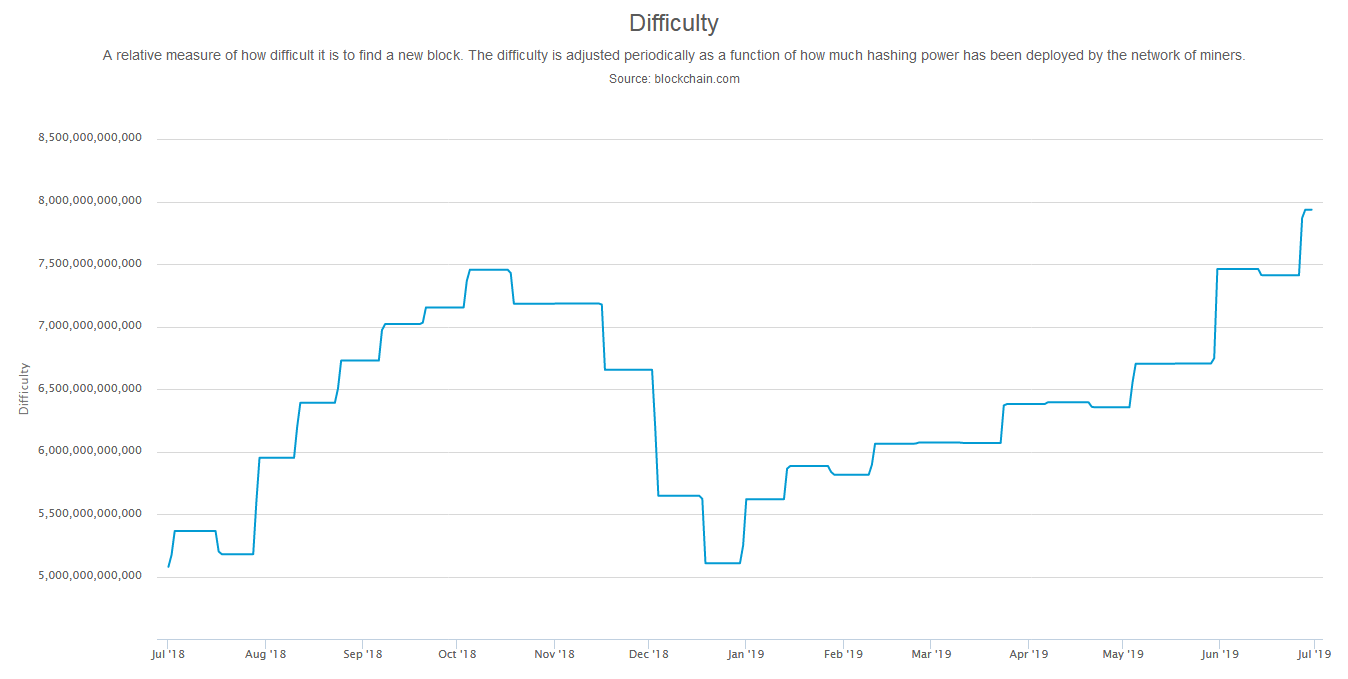 To put the significance of the current hashing capacity of the Bitcoin network, consider the following. According to a research team at the University of Hawaii, there are about 7.5 quintillion grains of sand on the earth.

As Kevin Rooke put it, in a tweet published on Sunday (June 30, 2019), “every single second, the Bitcoin network performs 10x as many hashes as grains of sand on the planet.”

If 69 quintillion is a number that feels too large to comprehend, consider this…

Even more impressive is the fact that renewable energy powers about three-quarters of that computing potential – a fact often conveniently overlooked by Bitcoin mining critics.

Bitcoin doesn’t need men with guns to protect it – a point famously made by Economics professor Saifedean Ammous back in 2018. Anthony Pompliano of Morgan Creek Digital makes a similar point in Monday’s episode of “Off the Chain.”

Bitcoin’s Department of Defense (DoD) doesn’t comprise of a nuclear arsenal, instead, the top-ranked cryptocurrency has network stability inbuilt. According to Pompliano:

Bitcoin’s Department of Defense has no bullets, no bombs, no ships, no fighter jets, and no soldiers. It has thousands of volunteers and millions of computers around the world that are cooperating to ensure there is no single point of failure.

Given the bullish sentiments that exist within the market, it isn’t inconceivable to imagine more hashing power being added to the network. It’s the rainy season in the Sichuan province so more miners might be flocking there to take advantage of cheaper hydroelectric power.

Bitcoin’s hashing power is 10x that of the grains of sand on earth, who’s to say that number won’t top the estimated 1,000 quintillion stars in the universe.

How high do you think the Bitcoin network hash rate can reach? Let us know in the comments below.