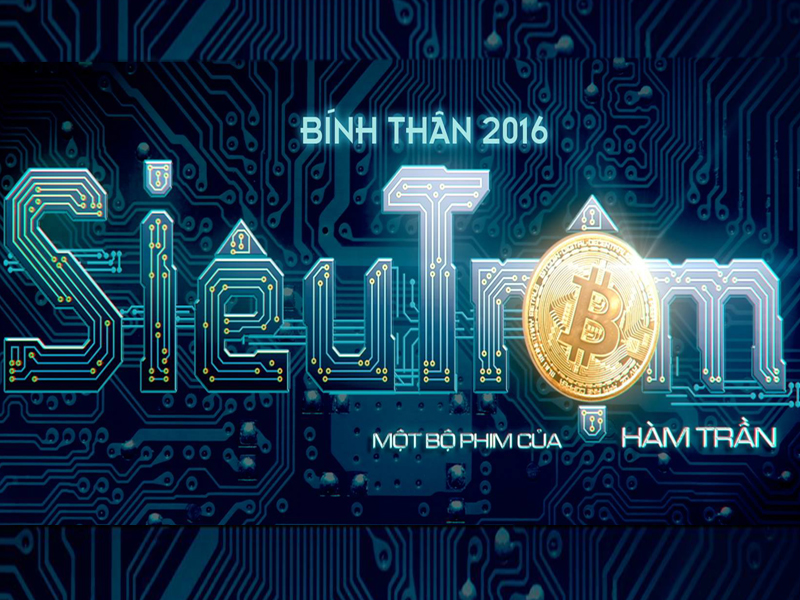 A new full-length cryptocurrency feature film is coming to Vietnam in 2016 called “Bitcoin Heist.” The movie starring Suboi, Kate Nhung, Thanh Pham, and Petey Majik Nguyen is a tech-based thriller with an ‘Ocean’s Eleven’ twist. Written by Ham Tran the director of the award-winning “Journey from the Fall” the film creates a planned heist with a futuristic digital touch. 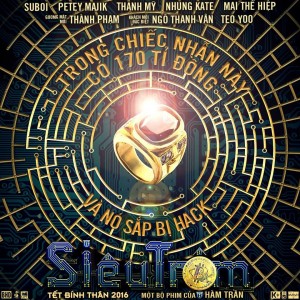 The teaser released on December 1st revealed an action packed movie filled with fighting and QR codes. ‘Bitcoin Heist’ shows a team of crooks together on a mission to catch a kingpin through the streets, clubs and financial centers of Saigon. The clips show multiple Bitcoin transactions throughout with fancy gadgets and ambient fluorescent lights. Special agent Dada has to form a group of quirky criminals to help find Interpol’s most wanted individual and each person has a particular talent. There’s a trickster, hacker, forger, cat burglar and an inside man all on a mission to find the criminal mastermind.

One of the lead characters Suboi, the critically acclaimed rap star from Saigon plays the hacker and tells Anyarena that she was excited about her role. The hip-hop queen who Anyarena says “switches flows between English and Vietnamese” also can play the part of a qualified programmer. The musician/actress says: “It’ll be really fun, but I can’t give away any more than that.” The action comedy shows the entire group combatting twists and turns the whole way. ‘Bitcoin Heist’ seems to have some decent amount of special effects and quite a bit of technological influence throughout. Lots of stunts and virtual reality with some humor on the side sends this heist-movie into a rollercoaster of energy.

When the teaser was uploaded to a few Bitcoin forums, commenters from reddit and other forums took a look at the wallet introduced in the films clips and wondered why it was chosen. The wallet used in the film has had roughly 100 bitcoins flow through it and contains less than a whole coin now. Other commenters said they couldn’t wait to stream the movie or find it via a torrent website. The film due out in 2016 seems to have everything an action movie can cram and multiple items stolen besides Bitcoin. The visual trailer flashes through large briefcases filled with stacks of U.S. $100 bills, computerized fortresses, and a high-speed boat chase.

Many digital currency enthusiasts should enjoy the film’s portrayal of their favorite virtual money in this thriller. It seems the director Ham Tran and the cast had some knowledge on the subject and used it to their advantage. Maybe they used the 100 Bitcoin’s along the way through the filming process? Vietnam has a strong Bitcoin community, exchanges and a good grasp on the technologies benefits. Along with cryptocurrency, the movie is jammed with enough hacker and digital content to make any geek squeal.

What do you think about the trailer “Bitcoin Heist”? Let us know in the comments below.