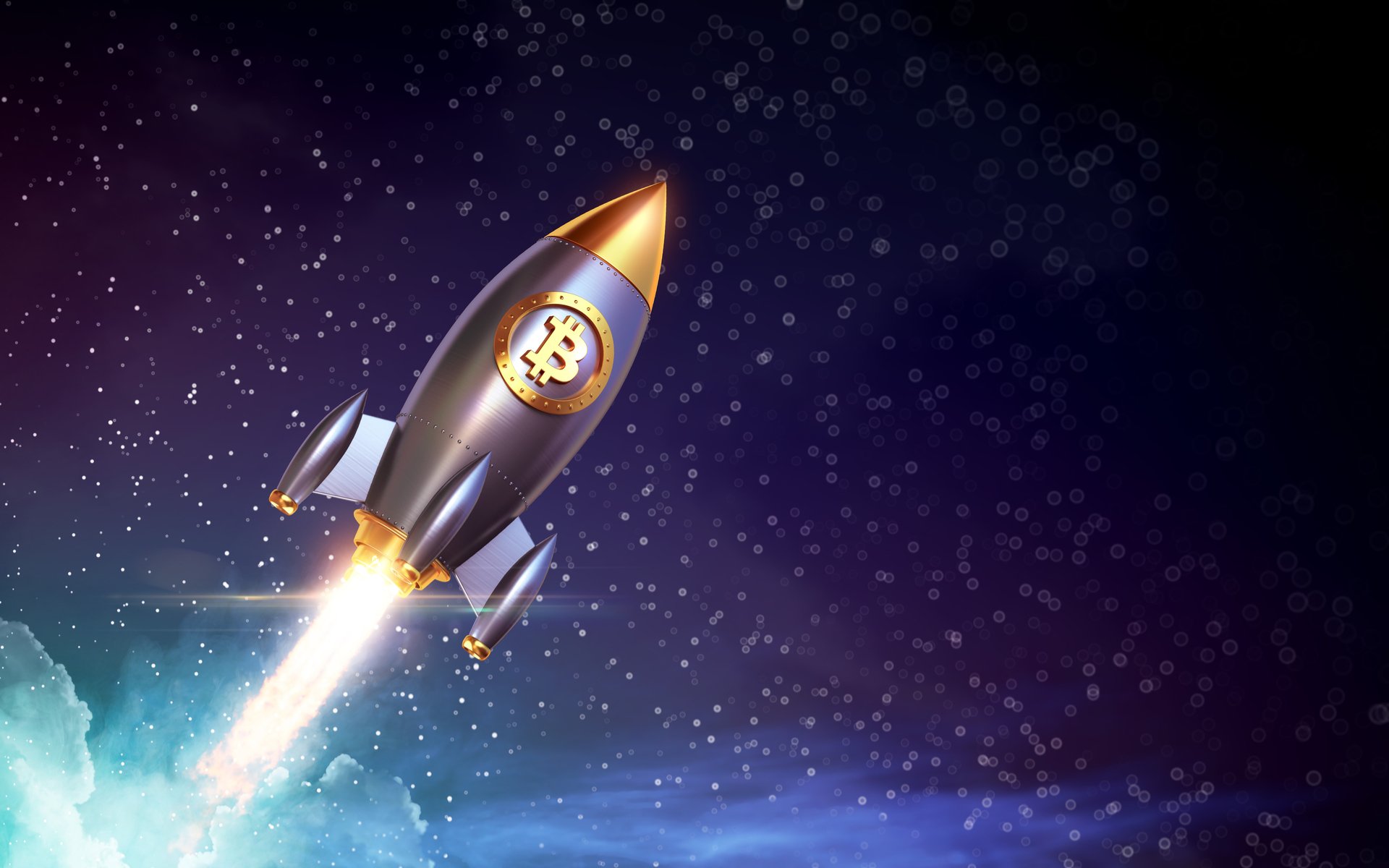 Not even taking a breather on weekends, Bitcoin prolonged its quick, unrelenting flight into the stratosphere, hitting a new all-time high of $7,600 USD, on Sunday, November 5, 2017. Snubbing threats from governments and influential bankers to crush it, and facing uncertainty due to the imminent Segwit2x hard-fork, Bitcoin continues to thrive spectacularly.

Investors Shrug off Bitcoin’s Volatility, Lack of Liquidity, and Uncertainty

Economic theories that would explain Bitcoin’s skyrocketing prices for four consecutive weeks no longer seem to be relevant. Although Bitcoin has certain inherent features that would normally inhibit Investors, Bitcoin keeps on refreshing all-time highs.

Bitcoin is illiquid, which is a factor that in general discourages investing. It should be noted, however, that Bitcoin’s lack of liquidity is by design to make the cryptocurrency inflation-resistant and to incentivize miners. Thus, only 21 million bitcoins will ever be mined.

Another factor that usually puts off investors is volatility. And, the cryptocurrency is extremely volatile.

Furthermore, the cryptocurrency’s future is uncertain because the outcome of the upcoming Segwit2x hard-fork is unknown. The hard-fork of Bitcoin’s blockchain is scheduled to take place on November 16, 2017.

Nevertheless, none of these factors is discouraging investors. On the contrary, they are betting on Bitcoin with big money, as the financial markets reflect.

Bitcoin represents a new paradigm shift. It is complex and very versatile. During its short existence, crisis situations and geopolitical events have prompted investors to use Bitcoin as a safe-haven currency, or as a foreign exchange hedge. In these cases, Bitcoin’s price has surged, greatly benefitting its holders.

For example, Bitcoin investors benefitted after Brexit. In June 2017, in the aftermath of the Brexit referendum, Bitcoin holders not only shielded their savings but made a profit of almost nine percent.

Similarly, investors have successfully used Bitcoin as a foreign exchange hedge currency. For example, in January 2017, when the yuan’s price fell, investors flocked to Bitcoin to protect their wealth. As a result, Bitcoin holders profited substantially. In this connection, Bloomberg reported:

Do you think existing economic theories are inadequate for explaining Bitcoin’s performance? Let us know in the comments below.