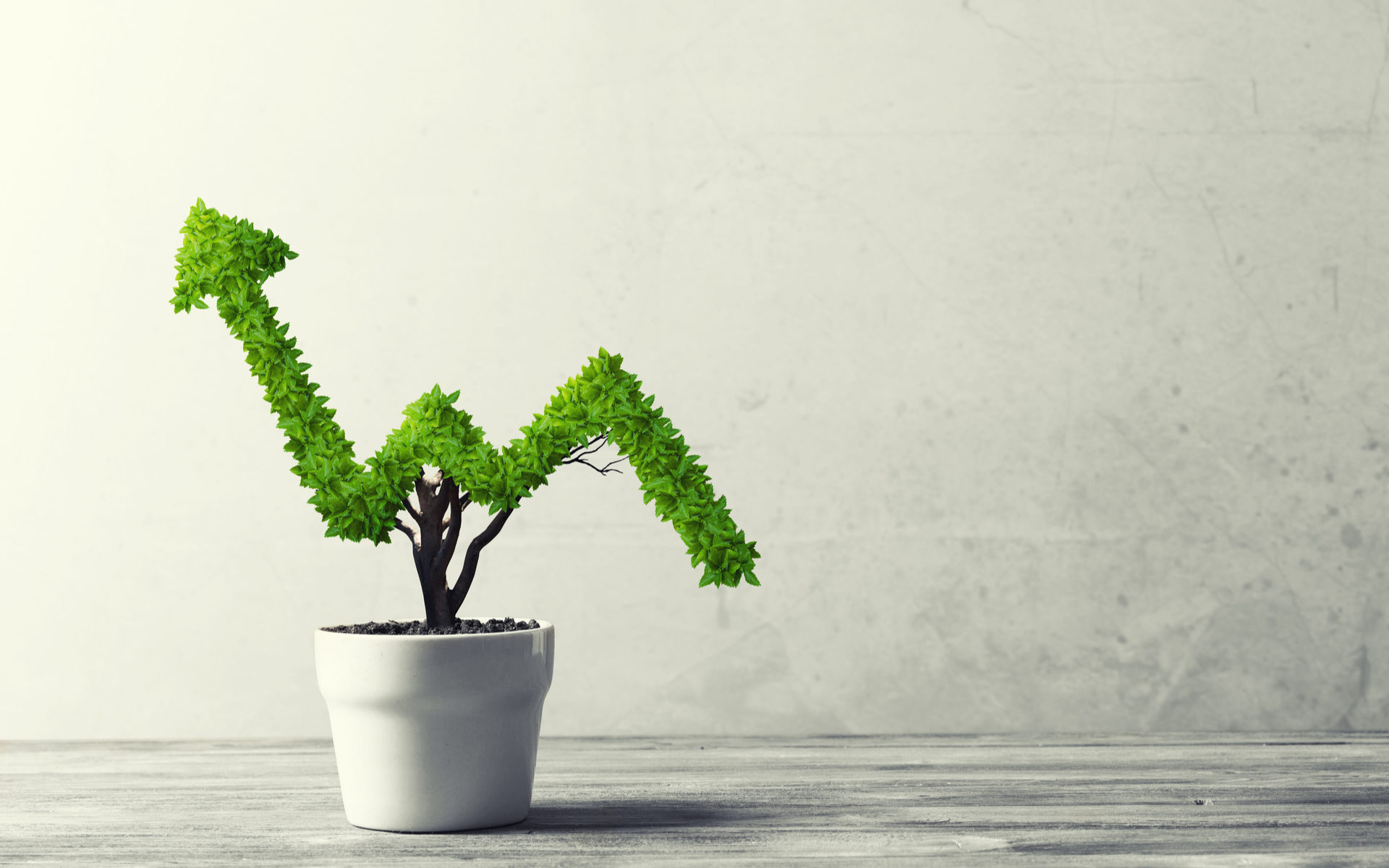 Bitcoin UTXOs per Month Have Increased 100x Since 2011

Bitcoin (BTC) usage statistics over the years have furnished some interesting insights. Coins circulating in transactions have remained stable. But now, the network carries more value, as there are more UTXO transactions or unspent coins.

The actual physical movement of BTC and overall transaction counts are at least somewhat correlated to price actions. Some periods in bitcoin’s blockchain history reveal multiple transactions, but with little value per transaction. But the overall charting of network use from 2011 until now shows signs of wider adoption.

The last two years were especially salient, as they marked the appearance of new crypto exchanges. Trading activity is one of the biggest factors for more active Bitcoin transfers. But tentatively, the past year saw a return of BTC payment options. Some vendors gave up on Bitcoin, but other payment options took over.

In the past, the Bitcoin network has also seen bouts of spam transactions or transactions related to testing. On Thursday, the BTC network carried 314,000 transactions, excluding UTXO, a slowing number as prices moved down below $9,300.

The US dollar value of those transactions, however, is above $1.4 billion, down from a recent peak above $2.7 billion. This level of activity makes BTC the fifth busiest network, displaced only by other blockchains engineered for speed and high transaction load.

Bitcoin also remains the only coin still seeing highly active transfers. Altcoins like Litecoin (LTC) and Bitcoin Cash (BCH) show very subdued activity, as do other projects that aim for organic adoption and everyday use as a payment option.

In the past quarter, between 600,000 and 700,000 addresses were active on the Bitcoin blockchain. Still, most of the action happens on exchanges, where as much as 3 million BTC change hands in billions of trades. Exchanges hold onto about 6.7% of the coin’s supply.

In the short term, Bitcoin shows decreased activity at the tail end of a price rally.

Flows to and from exchanges are also an indicator of interest in selling off coins. Increased “hodling” behavior is seen as an indicator in long-term trust about the potential uses of Bitcoin.

But while most BTC remains inactive, and whales stock up their wallets, there are still coins that are moving around and changing internet economics. The Lightning Network adds to the transaction count, while constantly growing its capacity.

What do you think about the rising number of unspent Bitcoin transactions? Share your thoughts in the comments section below!