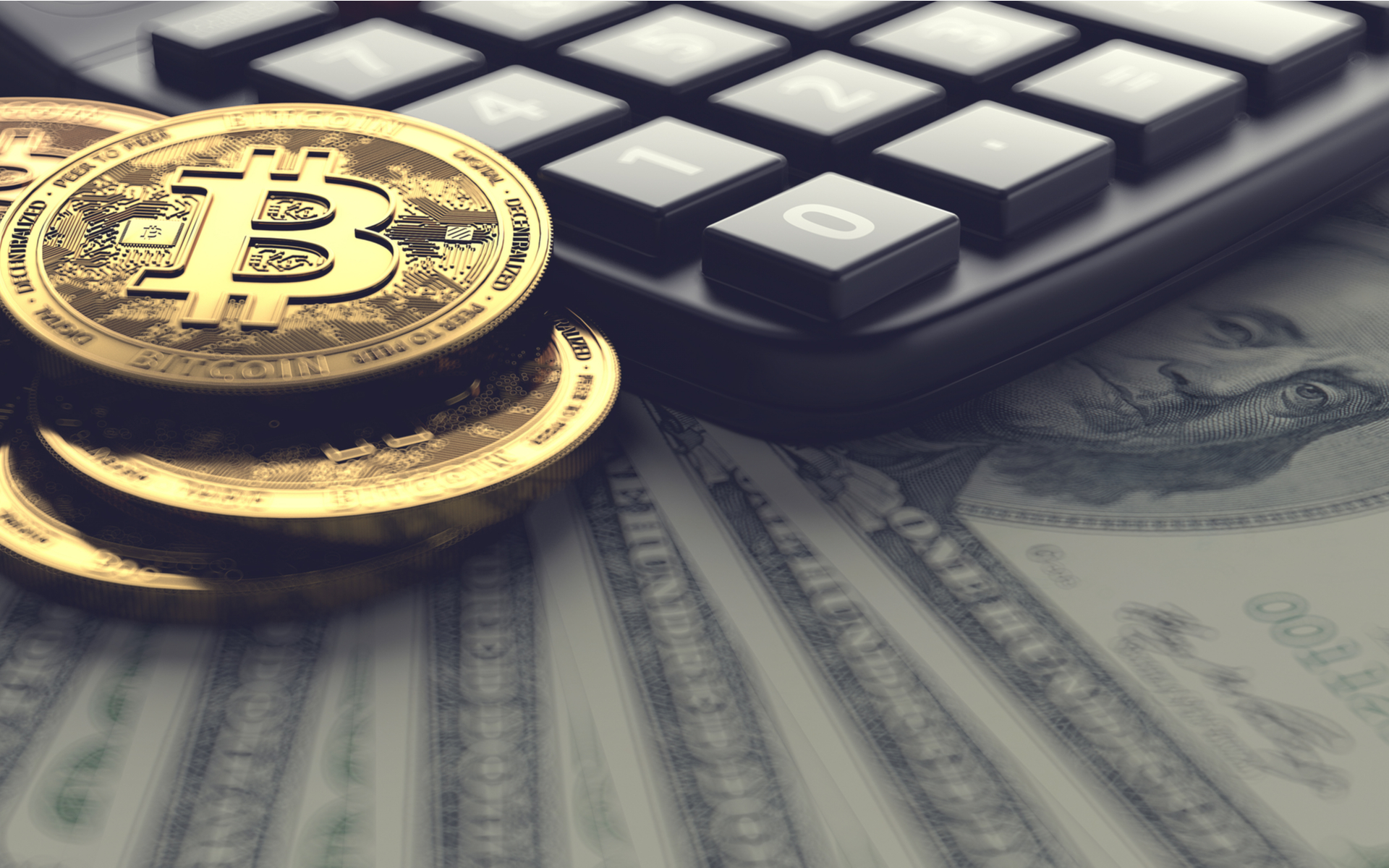 Bitcoin Transactions Brought in $500k in Fees Within 24 Hours

Bitcoin transactions have been exploding recently, and the network managed to collect over half a million in fees within only 24 hours.

The last several days have been pretty happening for bitcoin. This time, the benchmark cryptocurrency did not see a massive surge that added thousands of dollars to its price, but it did make a few milestones, of sorts.

Only a week ago, on October 30th, the bitcoin network surpassed $1 billion in cumulative fee revenue, which is quite an important milestone.

Now, however, BTC is once again a topic of conversations and speculations as it reportedly collected over $500,000 in transaction fees within only 24 hours.

The Halving is coming…

As many are likely aware, the bitcoin blockchain is not among the fastest ones out there. In fact, it might be among the slowest ones, with only 5-7 transactions being processed per block, each of which requires around 10 minutes to be solved, on an average. This can lead to some prolonged waiting periods to have a transaction processed.

However, the network also allows users to choose how large of a fee they are willing to pay. Higher fees get the advantage, and so transactions that pay more end up being processed faster.

BTC Forks and Altcoins not Faring So Well

Meanwhile, the number of BTC users continues to appreciate, which leads to even higher fees. As mentioned, bitcoin has collected over $500k in fees within only 24 hours. At the same time, other bitcoin forks are not seeing nearly as high transaction fee count. BSV has collected only $220 within 24 hours, while BCH has even less, only $200.

As for other well-known coins, Ethereum managed to collect $96,000, while Litecoin only has $840.

What do you think about the huge amount that the bitcoin network has collected through fees? Leave a comment below, and let us know your thoughts on the matter.