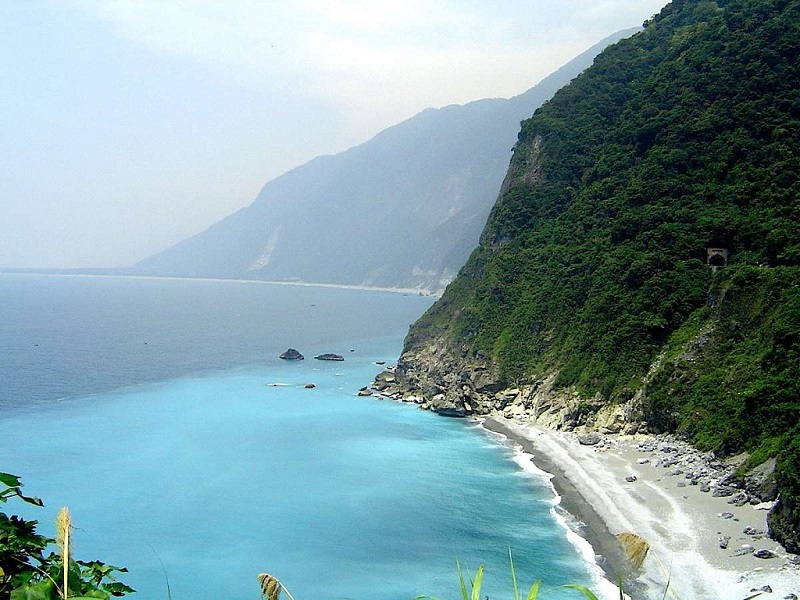 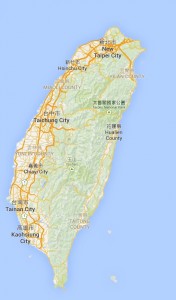 Just a few days ago, I came across an interesting new project called “Bitcoin House Taiwan”. Not sure what to make of it at first, I decided to check their thread on BitcoinTalk and post a reply.  A little while later, Eduard, one of the people working on the project, added me on Skype and started explaining it to me. And I have to say, Bitcoin House Taiwan is not just an idea, but it’s a lifestyle.

The Bitcoin House is an interesting new project located in Cijin, a small island that is part of Taiwan. Cijin is close to the Kaohsiung Harbor, a popular tourist destination known for its beautiful beaches.

The idea behind this project is simple: creating a space for Bitcoin enthusiasts living and working in Taiwan. Seeing as how the Bitcoin House building was previously a bed & breakfest-esque cafe, it has plenty of space to go around.

“We are aware that this project is not easy, but we have the drive and willpower to make it happen. We are excited about it, and we do what it takes to accomplish this start-up project. You are welcome to go on this journey with us.” – Edo

The ground floor is free to use as an office or meeting space. The top floor has five rooms — one of which is currently occupied by a German freelancer. These rooms can be rented for approximately 0.6 BTC per month. The monthly rent includes utilities, and rooms come with a window, double bed, desk, ceiling fan, and wi-fi. No deposit is required to rent one of these rooms. Furthermore, tenants that volunteer for any of the projects hosted at Bitcoin house will be paid in bitcoin.

The House was established in Taiwan because it is a country of modern technology. Not only are some of the top smartphone brands located in Taiwan, but residents have also shown a strong interest in Bitcoin and digital currency. In fact, you can buy bitcoin in any of the Taiwanese Familymart convenience stores. Thus, it was only a matter of time until more Bitcoin projects sprouted up in Taiwan.

Bitcoin House is currently accepting donations to help pay rent for the building while they search for tenants to fill their rooms. The Bitcoin House Website, linked below, provides a QR code for donations.

Images courtesy of Bitcoin House Taiwan, Google Maps, and Paradise in The World.