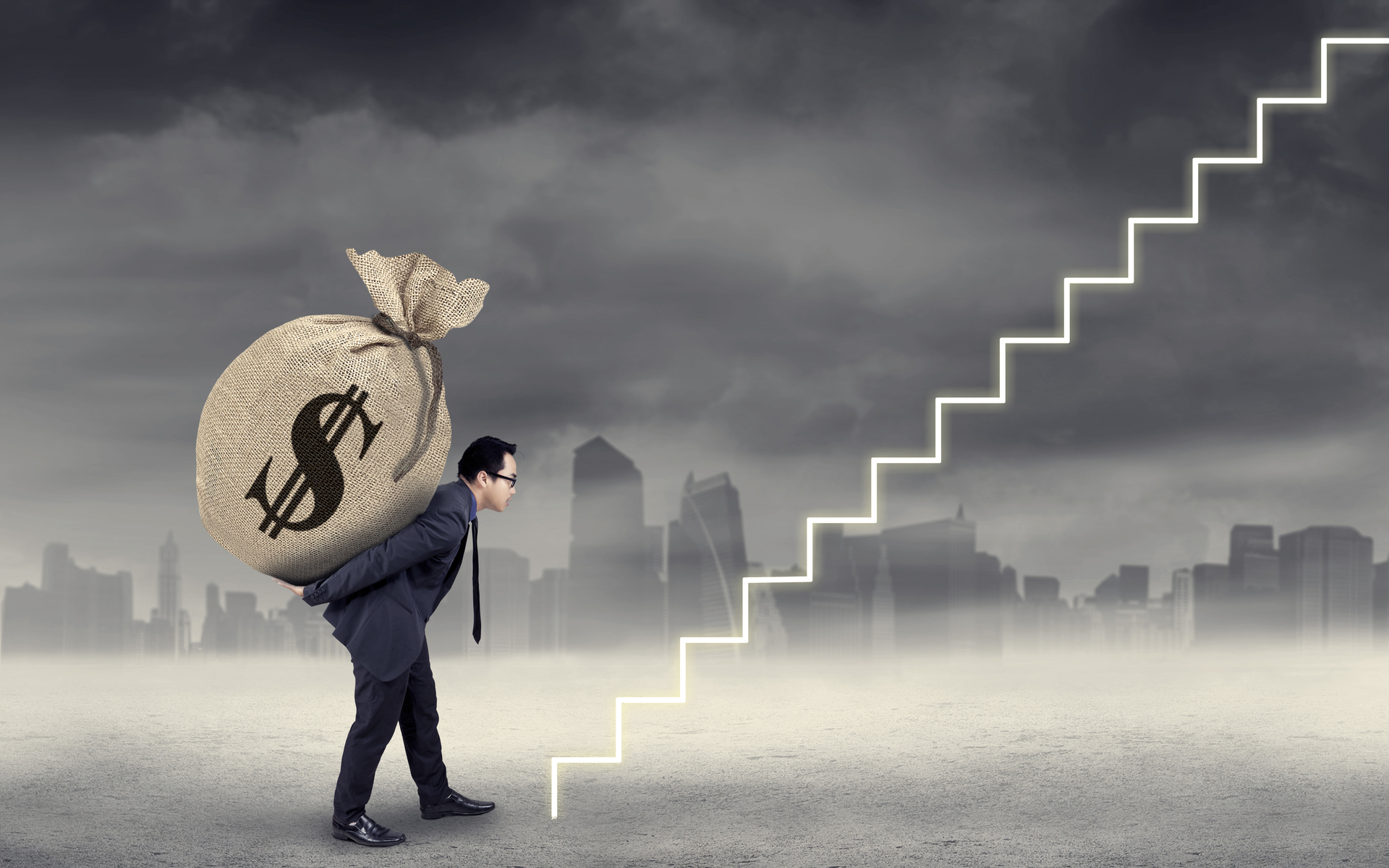 Bitcoin in 2019: Positive BTC Performance Across the Board

With 2019 ending in a number of hours, here is a look at the positive performance for Bitcoin (BTC) across several network and market parameters.

At press time, the Bitcoin price is up by about 95% year-to-date (YTD). After a difficult 2018 that saw the top-ranked crypto drop 72%, BTC began the year slowly before entering a massive bull phase in Q2 2019.

This bullish run saw Bitcoin surpass $13,000 in late June 2019 for the first time since January 2018. BTC would, however, fail to maintain these heights as the expected Summer decline interrupted the developing parabolic advance, with Bitcoin unable to sustain a push beyond the $10,000 price mark.

Despite the bearish market conditions of 2018, network fundamentals were on the up until a Bitcoin Cash civil war triggered a hash rate death spiral that saw many mining nodes capitulating.

12 months on from that period and the picture is significantly different, with the BTC network hash rate growing by more than 120% throughout 2019. As previously reported by Bitcoinist, the network hash rate was approaching 120 million TH/s. 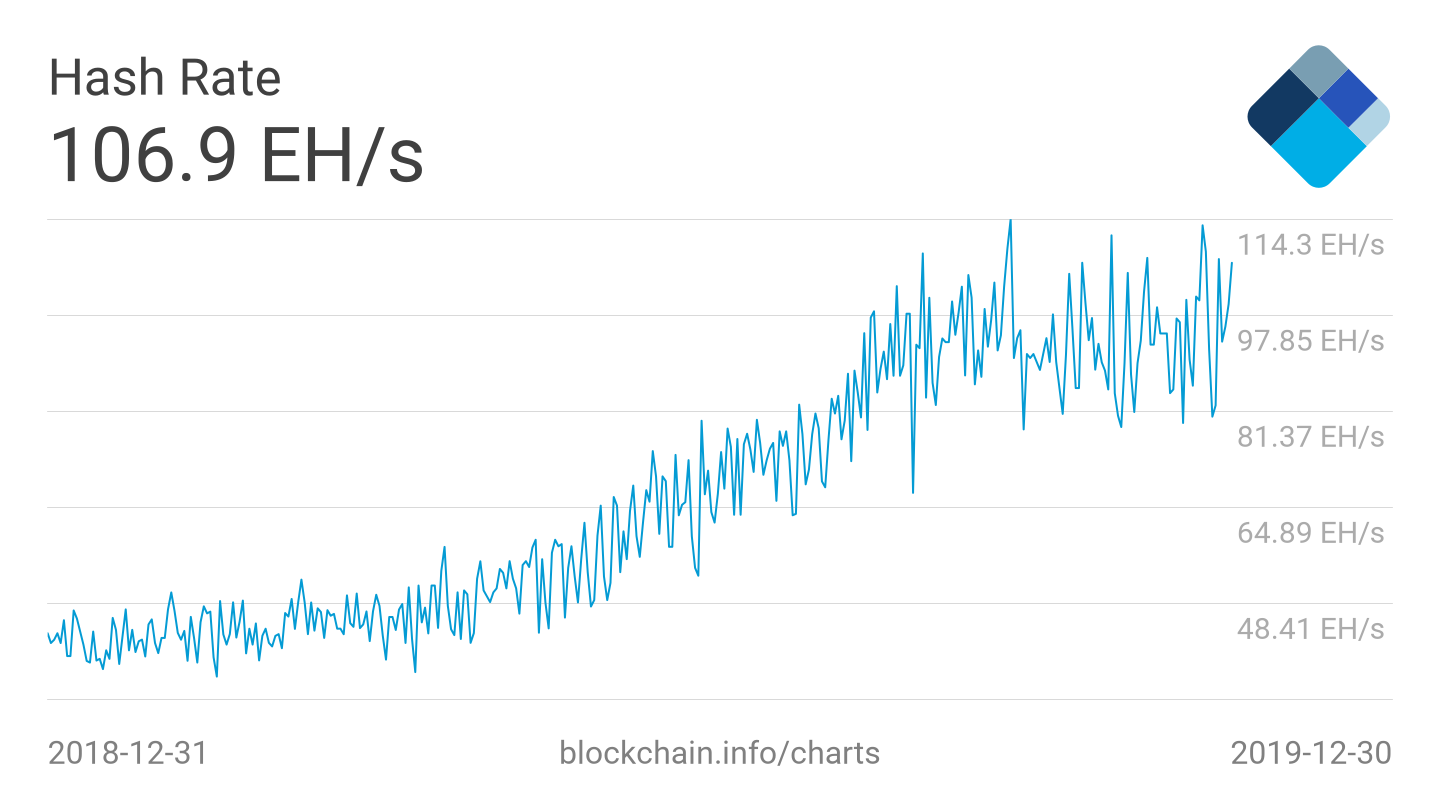 This rapid increase in hash rate continued unabated even during periods of price slumps in the Bitcoin spot price. On the layer 2 side of things, Lightning Network (LN) capacity grew from 515 BTC to 850 BTC.

LN also saw adoption on Blockstream’s Liquid via the c-lightning implementation back in July 2019.

On the institutional side, CME Bitcoin Futures set numerous records in 2019, even as Cboe discontinued its BTC Futures offering. After navigating regulatory hurdles, Bakkt finally launched its physically-settled Bitcoin Futures in late September 2019.

Despite a slow start, Bakkt’s BTC derivatives product did eventually begin to post record numbers with the exchange announcing plans to roll out Bitcoin options. However, as reported by Bitcoinist, the hope that Bakkt’s physical BTC delivery would lead to more institutional Bitcoin ownership hasn’t exactly panned out.

In its 2019 market report, Santiment — a crypto data tracking and analysis firm revealed that the number of Bitcoin daily active addresses (DAA) increased by about 7% in 2019. The report also stated that more than 60% of the BTC circulating supply remained inactive during the year as against 54% in 2018.

These figures may indicate more Bitcoin ‘hodling’ or an increase in the number of lost BTC. Earlier in the year, Bitcoinist reported that ‘whale wallets’ were seeing more inflows than outflows, suggesting a deliberate hodling trend.

While Bitcoin enjoyed a stellar 2019, the same cannot be said for the altcoin market. Apart from exceptions like Tezos (XTZ), Chainlink (LINK) and Binance Coin (BNB), the bulk of the altcoin market saw further declines in 2019.

Will Bitcoin’s 2020 performance surpass all the growth figures seen in 2019? Let us know in the comments below.