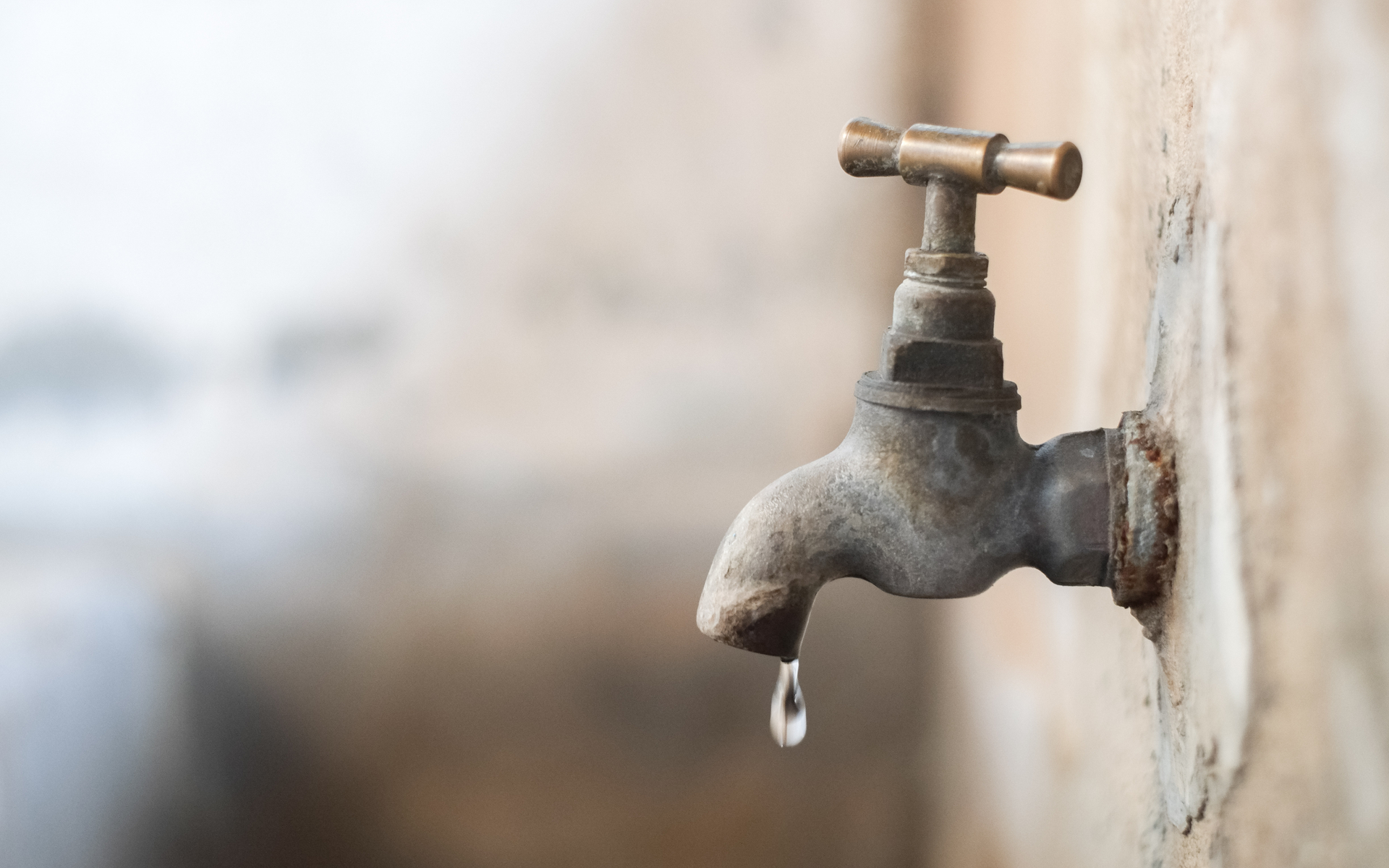 Liquid Network users can now send and receive bitcoin micropayments via the c-lightning implementation of the Lightning Network (LN).

“Lightning on Bitcoin on Liquid”

This is a significant milestone as Liquid users can now make Liquid-BTC (L-BTC) transactions instantaneously and privately. There are also plans to extend the feature to cover other assets on the Liquid sidechain, such as tokenized stocks and fiat tokens.

Details published in the tutorial show that the procedure for running c-lightning on Liquid is the same as on the Bitcoin mainnet.

Blockstream CEO took to Twitter on Tuesday to highlight the importance of cross-convergence between Bitcoin layers, saying:

Lightning on bitcoin on liquid (L-BTC). Bitcoin layers connecting and converging! (People may not know that Lightning can bridge multiple networks).

Lightning on bitcoin on liquid (L-BTC). Bitcoin layers connecting and converging! (People may not know that Lightning can bridge multiple networks). https://t.co/E2Qm9oIuij

C-lightning is one of the three implementations of the Lightning Network, with the other two being Eclair and lnd. Blockstream is the developer for c-lightning, introducing features like a full-spectrum wallet and the ability to connect nodes running on the TOR network.

As previously reported by Bitcoinist, data from 1ml.com – an LN tracking platform – shows that the network capacity is now close to $11 million. Apart from c-lightning on Liquid, users of the Spark wallet can also make LN payments offline using Blockstream’s Lightning Network implementation.

The available technological features on the Liquid sidechain appear to be increasingly moving the network towards being fully realized. Lightning implementation and atomic swaps now also join confidential transactions and the ability to issue tokenized assets.

Back in May 2019, Blockstream announced the introduction of a security token issuance platform on the Liquid Network. Many of these newly added features to the Liquid threaten to make the unique operating propositions offered by smart contract-focused altcoin projects like Ethereum, Tron, and EOS unnecessary.

With more cutting-edge technology that proves to have tangible utility being deployed off-chain, Bitcoin also appears set to become the all-round programmable store of value (PSoV) that these other blockchains claim to be.

Do you think that these new tech features being developed off-chain for bitcoin renders altcoins obsolete? Let us know in the comments below.