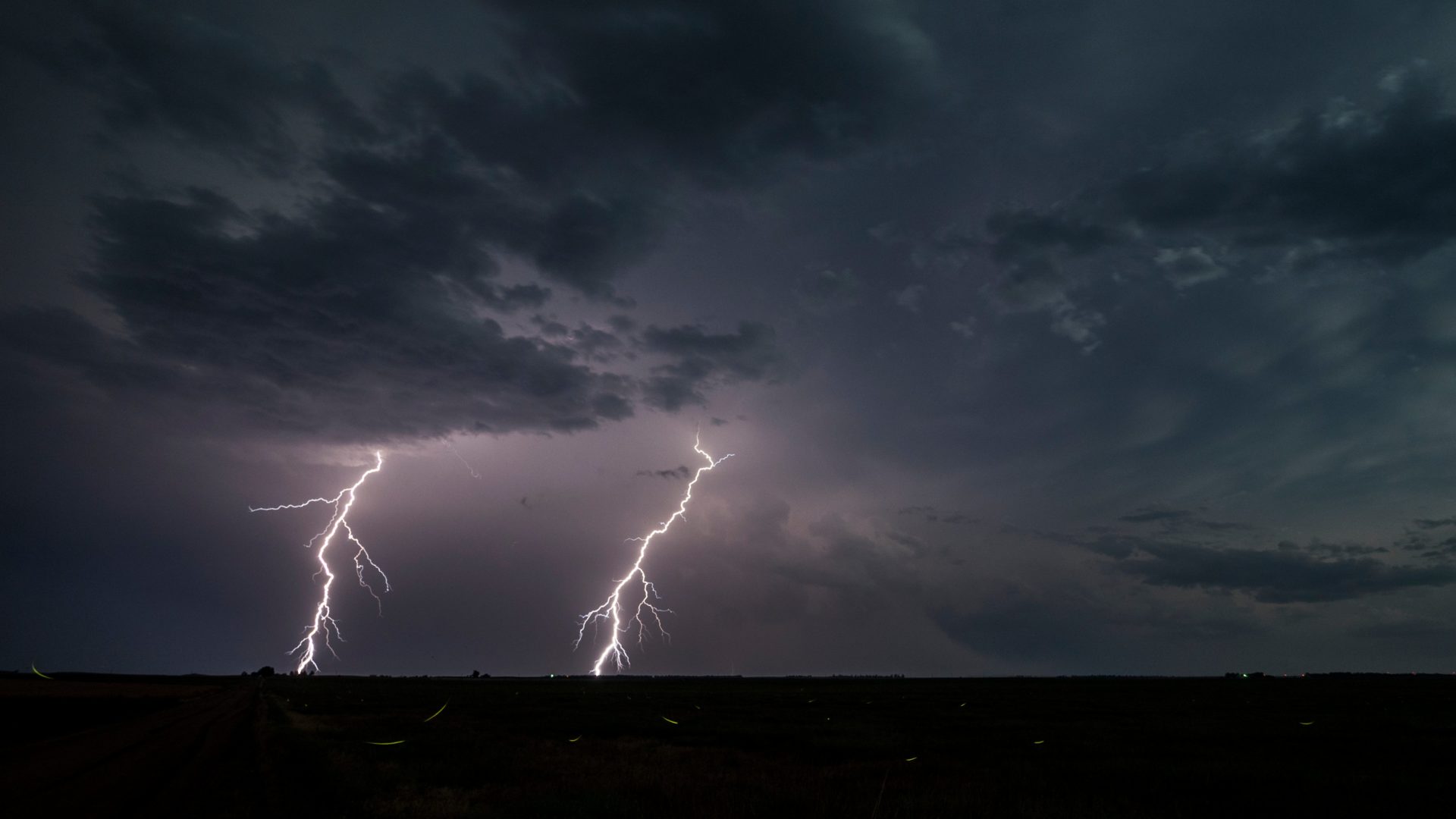 Several technological initiatives and devices designed to make Bitcoin transactions faster, safer, and cheaper are streaming into the crypto space. The latest is Spark, which is a wallet that facilitates sending and receiving Bitcoin, using c-lightning.

Simple Interface to Pay with Bitcoin over the Lightning Network

The Lightning Network is growing, enabling faster transactions among nodes. This phenomenon is now gaining added momentum with the advent of new technologies, such as Spark.

Spark is a new web-based graphical user interface (GUI) wallet app. It is compatible with the Electron app for Linux, Windows, and MacOs operating systems. It can also be used with the Android mobile app. Shortly, Spark will also be compatible with iOS.

In an article entitled “Spark: A new GUI for c-lightning,” Grubles writes,

One of Spark’s main features is that users can perform off-chain Lightning Network transactions. Spark’s technical documentation points out that the device is a purely off-chain wallet. In this regard, developer Nadav Ivgi, tweeted:

The setup is a running c-lightning node on a server at home or on the cloud, which you connect to remotely from your phone. Your phone doesn’t have to be online, but the server does. The server can provide several wallets.

Bitcoin Lightning Network promises the capability of supporting millions to billions of transactions per second across the network.

It is a decentralized system in which users can implement trustless micropayment channels to perform one or multiple payment transactions off-blockchain.

Bitcoin Lightning Network continues to expand exponentially as shown in the chart below. As of this writing, Lightning Network boasts over 3,288 public nodes, 11,575 channels, with a network capacity of over 93 Bitcoins [coin_price], according to data provided by p2sh.info.

Three companies are developing Lightning Network into a functioning specification called lightning-RFC or “BOLTS.” Each of these companies is working on its own implementation. Lightning Labs works has lnd, and ACINQ has Eclair. Blockstream has c-lightning, which Spark uses as a backend.

Do you think the latest technological innovations such as c-lightning and the Spark wallet will help to solve cryptocurrencies’ scalability issues? Let us know in the comments below!