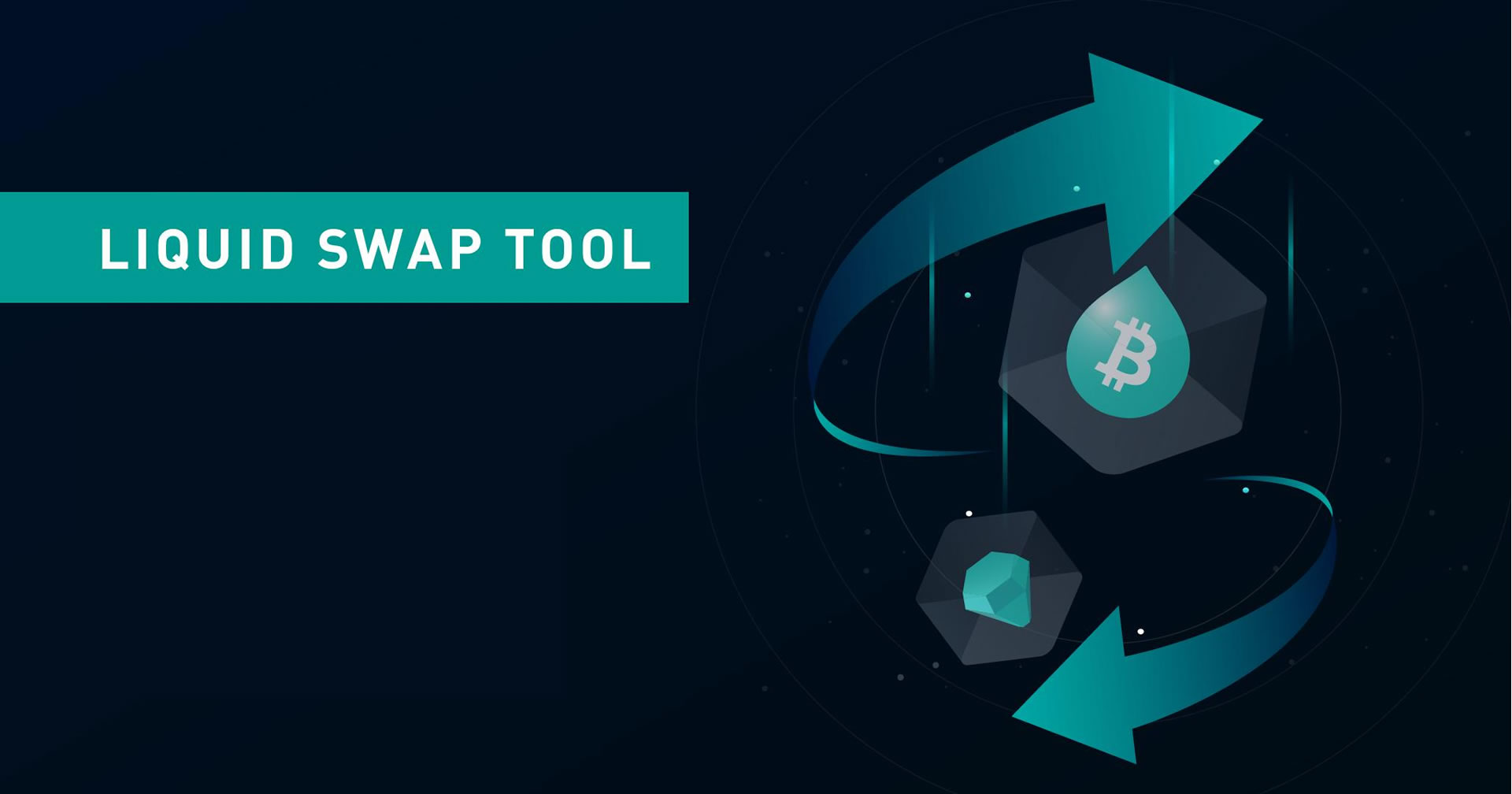 An industry pioneer in cutting edge Bitcoin and blockchain technology, Blockstream, has announced a new tool which allows users to execute atomic swaps on the Liquid Network for any issued crypto asset.

The firm aims to bring Bitcoin and crypto to the masses by developing new user-friendly tools to facilitate the transfer of digital assets. In October last year, Blockstream launched its Liquid Network which was touted as the world’s first production bitcoin sidechain. According to the blurb on the company blog:

“The Liquid Network provides fast, secure, and confidential transactions to address the needs of exchanges, brokers, market makers, and financial institutions around the world.”

It adds that through Liquid’s Issued Assets feature, members can tokenize fiat currencies, securities, or even other cryptocurrencies. Bitcoin enters the Liquid Network through a peg-in process, where BTC is locked on the main chain and an equal amount of Liquid bitcoin, L-BTC, is issued on the network.

In May Blockstream revealed its new Liquid Securities platform, a user-friendly solution for businesses issuing security tokens on the Liquid Network.

Major exchanges such as BitMEX are currently looking into using Liquid sidechain technology to reduce its impact on the Bitcoin mempool and reduce transaction fees, as reported by Bitcoinist last month. According to Forbes, Japan is also keen on using the technology to streamline the entire blockchain transfer procedure.

The Canadian blockchain infrastructure startup has taken the platform a step further this week with the announcement of the Liquid Swap Tool.

Users need to be running Liquid before they set up a node which can accept connections from the Swap Tool. The move is another step towards increasing the efficiency and decreasing the costs of sending and receiving bitcoin and other crypto assets. There were very few other details on the new tool available on the company website aside from installation instructions for Windows, Mac, and Linux.

Blockstream CEO Adam Back, who was responsible for creating hashcash and cited in the bitcoin whitepaper, spoke at a seminar on financial innovation at the Group of 20 (G-20) meeting in Fukuoka, Japan, last month. He said that it was challenging to even keep up with the pace of new things that are being developed before adding;

“It strikes me that there are still major discoveries about the implications of the tech being found, so we’re still early stages for what can be built. So, I think it does provide a sort of programming model for electronic cash, and it’s surprising the number of things you can build on layers above it that retain interesting properties of what’s beneath,”

His firm is one of the pioneers in new technology that aims to bring about a truly decentralized financial world where instant peer-to-peer transfers can become a reality for everyone.

Will Liquid Network become a standard for crypto transfers? Add your thoughts below.