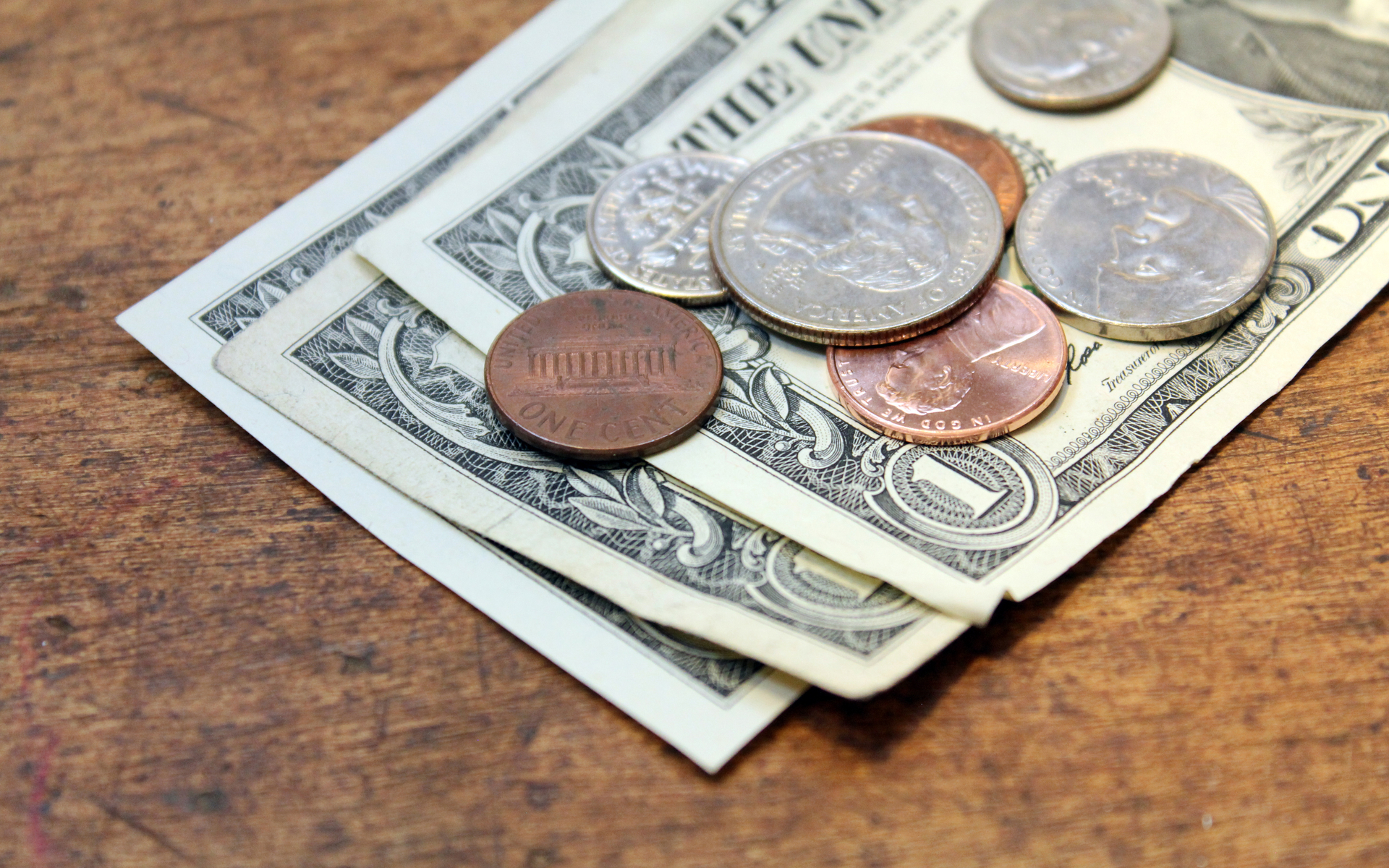 Any significant crash in bitcoin price tends to focus the minds of investors on money lost. However, for the overwhelming majority of investors, that isn’t actually going to be very much.

As recently pointed out in an article on LongHash, out of investors who have lost money on the latest bitcoin price drop, less than 10% are likely to have lost more than $200.

If we take the current price of bitcoin as just over $7000, BTC has only closed higher than this on 410 of its 3980 days of existence. So during almost 90% of its history, bitcoin has been a good investment.

Had we been looking at these figures back in July when BTC price was at a local peak, the number of days on which price closed higher would have been as low as 60. The number is highly dependent on which way the market moves.

Given that bitcoin price didn’t reach current levels before 2017, none of the 410 days come before then. Recent investors are therefore more likely to have bought BTC on one of them. So we need to compare today’s price to the price that the BTC was purchased.

Fortunately, we are able to use unspent transaction outputs (UTXOs), to see the bitcoin price when each bitcoin was last moved.

According to analysis of this data from Into The Block, around 56% of bitcoin wallets would make a profit if they sold today. 36% would be taking a loss, with the remaining 8% being worth roughly the same amount.

36% of bitcoin wallets are over 15 million. However, the average loss not such a large amount.

Considering only the 410 days on which buying BTC would lead to a loss today, the median price difference is $2000. But over 90% of bitcoin wallets hold only 0.1 BTC or less. So the vast majority of investors are looking at losses of under $200.

And of course, these are only ‘potential’ losses, if the bitcoin were sold at today’s price.

Do you own BTC? If yes, how much USD have you lost in the latest price crash? Let us know below.