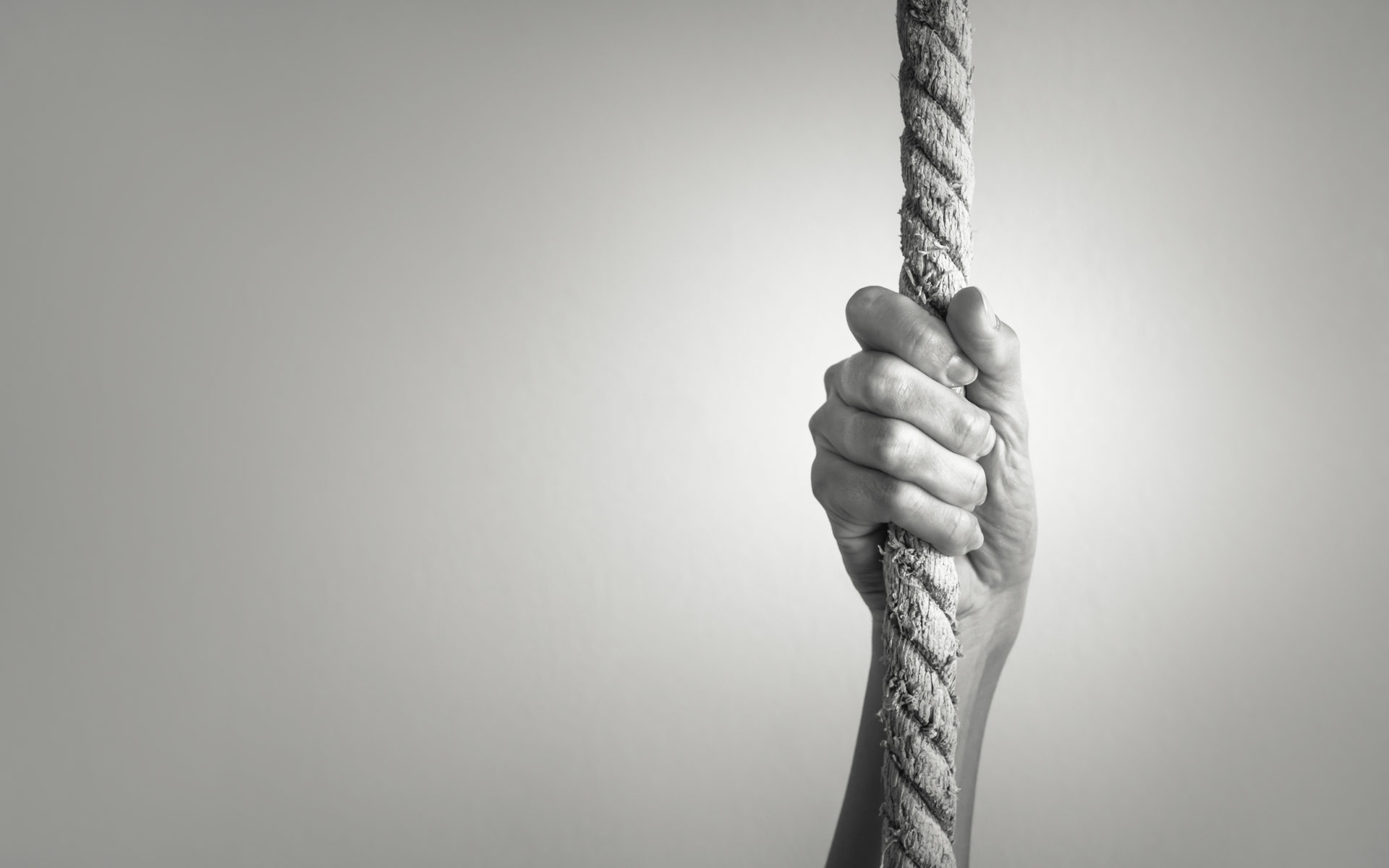 Three weeks ago, as global commodities markets crashed, Bitcoin’s price tumbled more than 40% over the course of a few days. In the face of this collapse, critics derided the flagship cryptocurrency for its apparent inability to hold its value in a crisis. In response, analysts are now presenting data demonstrating that Bitcoin has, in fact, been a stronger safe-haven asset than stocks and gold.

Bitcoin Has Held Up Well During The Current Crisis

Analyst Willy Woo has posted a chart comparing the performance of the S&P 500, gold, and Bitcoin over the past five years. Whereas BTC’s remarkable rise in value during this time is well-known, this comparison reveals that the cryptocurrency’s recent drop in value is vastly less significant during this time frame.

Visualising what a 50% pull back in BTC price looks like in the bigger picture next to Gold and S&P500.

This is Bitcoin weathering the biggest crisis we've seen perhaps since the Great Depression… the first big test of its safe haven properties. pic.twitter.com/zG0CzKs4N9

Critics may point to the fact that more recent investment in Bitcoin has been far less profitable. However, the fact remains that consistent investment in Bitcoin over the course of the past few years has been a smart move. More notably, Bitcoin’s recent price drops have not been any more painful than those of gold or stocks. In fact, the U.S. stock market has now returned to 2015 levels, whereas Bitcoin is exponentially more valuable.

Writing on Medium, Sylvain Saurel compares Bitcoin to the stock market and gold over the past twelve months. In his analysis Bitcoin again proves to be by far the best investment choice. The stock market, as represented by the Dow Jones and S&P 500, has lost much of its value. Gold, the traditional safe haven, is up 25%. Bitcoin, on the other hand, is up 35% since this time last year and appears ready for a major breakout.

Cryptocurrencies Are Risky Yet Technically Sound

Bitcoin critics typically assert that the cryptocurrency has no sound backing, and gains its value only through investor interest. This claim is only true to an extent, as Bitcoin also acquires value through its utility. Blockchain architecture enables BTC to be sent anywhere in the world without centralized intermediaries. It can also be kept extremely secure via cryptography alone. It is these features that create use cases that have yet to be matched by traditional assets.

Simply put, BTC and other blockchain platforms create a new asset class that is increasingly proving to hold utility in real-world applications. Even Bitcoin’s staunchest critics now recognize that distributed ledger technology works, and promises to make the world a much more secure and efficient place.

It is thus not surprising that investment in BTC has proven to be profitable. It is also reasonable to assume that as blockchain adoption grows, so too will the value of the crypto space.

What do you think about Bitcoin’s value retention especially in these times? Share your thoughts below.