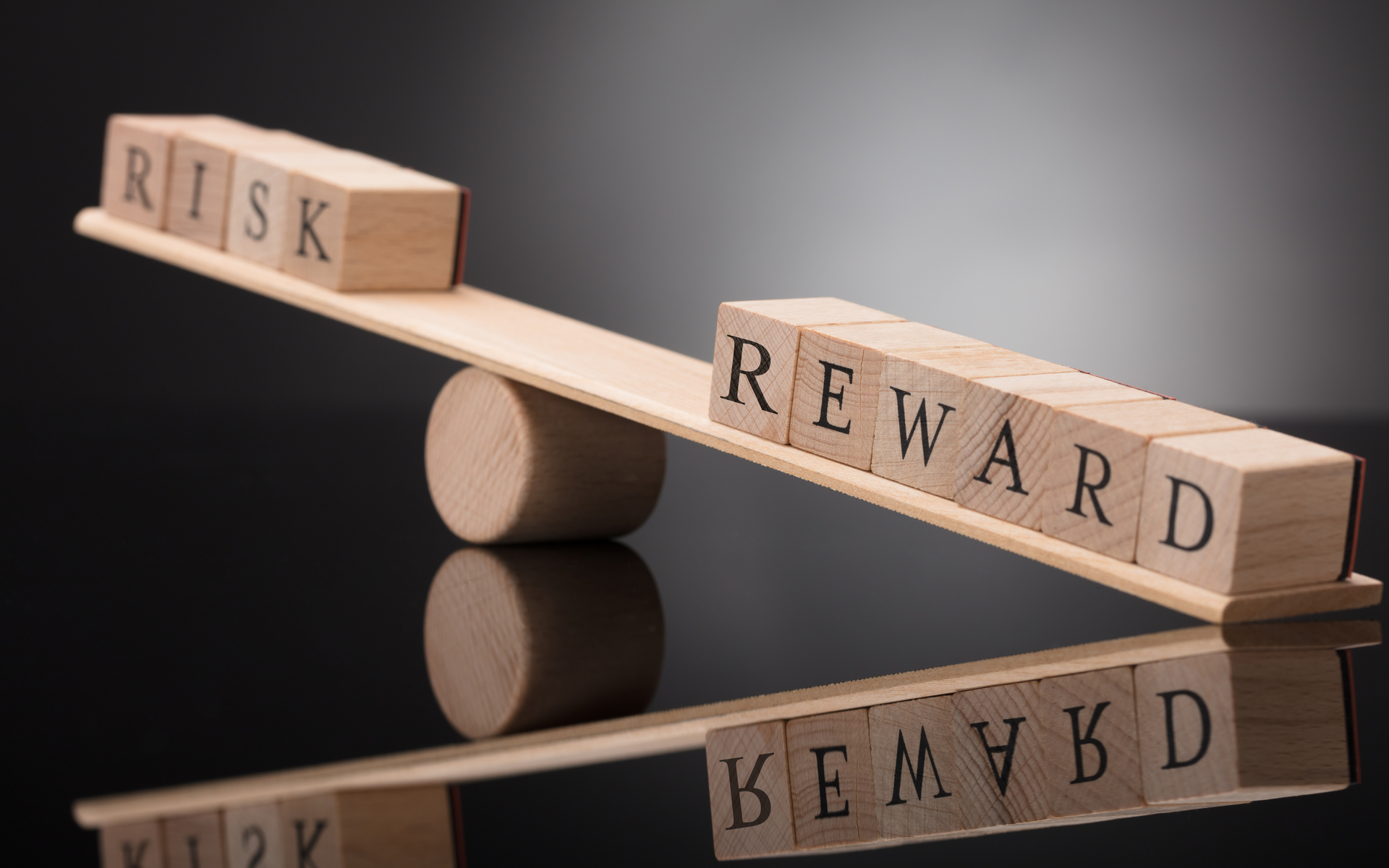 Bitcoin is the Only Asset With “Sharpe Ratio” More Than 1: PlanB

Bitcoin Twitter commentator PlanB has claimed that BTC is the only asset that has a Sharpe ratio of greater than 1. The Sharpe ratio describes the increased rate of return received for the extra volatility sustained when holding a riskier type of asset.

To understand the Sharpe ratio, one must take into consideration the returns of holding a risk-free asset, compared to holding a riskier asset with higher returns. In this case, a risk-free asset is considered something like a US treasury T-Bill, which is backed by the full faith and credit of the US government, along with the world’s largest economy.

The Sharpe ratio is the difference between the returns of the higher-returning, more volatile assets when compared to the risk-free, much lower returns of a safer asset like US T-Bills. It is important to note that Sharpe ratios only measure the returns based on the amount of risk and the ratio doesn’t actually measure the volatility of the underlying asset itself.

PlanB makes the case that Bitcoin has an extremely high Sharpe ratio compared to the returns on other investments in much more popular assets, including the FAANG stocks, which have dominated the last decade. This is especially surprising when considering that PlanB even skipped the first few years of Bitcoin’s price history when the fledgling cryptocurrency when from having a value of $0.83 cents to a high of $424 USD in 2012. PlanB withheld the price data from 2009-2012 for his calculation.

World-renowned author of The Black Swan, Nassim Nicholas Taleb, a former options trader and risk analyst, who has been a long-time Bitcoin commentator, countered by saying that the Sharpe Ratio can not be reliably applied to BTC.

Sharpe ratio does not work for Bitcoin.

Taleb is a brilliant trader and statistician but unfortunately did not elaborate on his claim that The Sharpe ratio and Bitcoin don’t play well together. Many other traders in the thread seemed to agree with PlanB’s initial post and echoed positive sentiments towards the Sharpe ratio claim.

Bitcoin’s volatility is legendary, with the cryptocurrency often suffering corrections of 80%. It is this volatility that many detractors say that Bitcoin has no future as currency because it is too unreliable for commerce. On the other hand, traders make all their money through volatility so assets with a high Sharpe ratio are very attractive to speculators.

Bitcoin advocates ask how a new cryptocurrency, with a small market cap, that came from an open-source project which was released anonymously, can become the world’s reserve currency without volatility? Despite Bitcoin’s volatility recent data has shown that it’s volatility has actually been on the decline. Wild price swings or not, many traders and Hodlers are still in profit.

What do you think? Can the Sharpe Ratio be applied to Bitcoin reliably? Let us know in the comments!