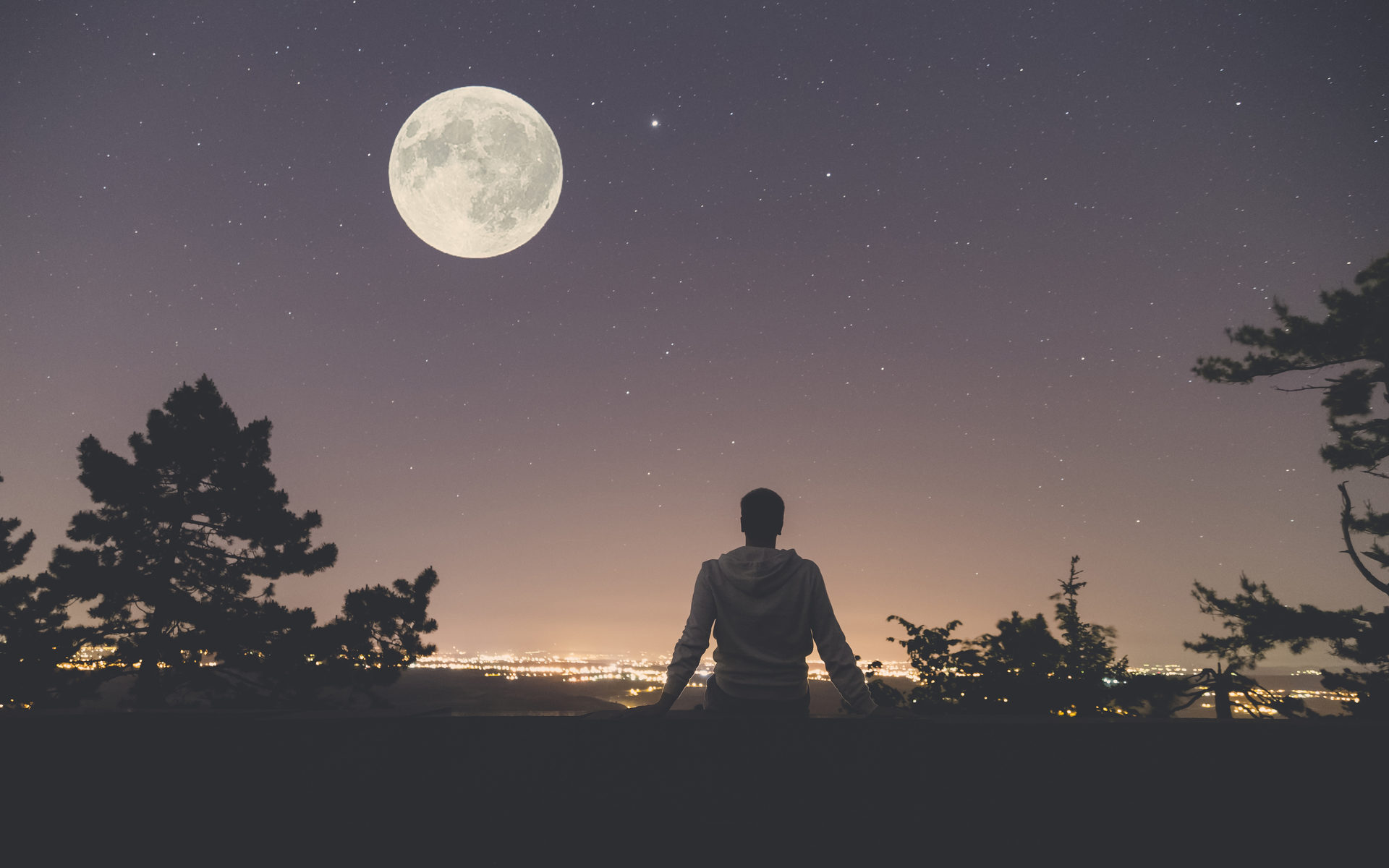 Based on historical data, when the 20MA is acting as support for BTC price, Bitcoin has tended to be in an extended bull market. Conversely, the times that 20MA has acted as resistance against the upward movement in Bitcoin price, have been during bear markets.

In the last market cycle, the Bitcoin price broke above the 20MA in June 2015. However, it didn’t stay above this level, until 33 weeks later in February 2016, thereafter creating support.

In this present cycle, we first broke above the 20MA in March 2019. We stayed above this level without needing it as support for about 26 weeks, then dipped back below, and have recently retaken the 20MA, 43 weeks after first breaking above it.

Where Do We Go From Here?

Obviously, there is no indication yet as to whether the 20MA will now act as support for an extended Bitcoin bull run. But, if we assume that we have reached that point in the cycle and project the same gains from this point as we saw from February 2016, we come up with an impressive new all-time high (ATH).

Gains in the last cycle were around 5,000% and occurred 97 weeks after the 20MA first held as support. Mimicking this exactly gives a bitcoin price of $424k, happening sometime in November 2021.

However, Cowen does not believe that an exact repeat of the last bubble is on its way.

He also thinks that the market cycles are lengthening. Specifically that the time between the halving and the peak has been getting longer.

After the first halving, the peak came after around 52 weeks. However, after the second halving, this period increased to 73 weeks. Cowen, therefore, suggests that the peak following this year’s halving may take longer still, with a potential peak not occurring until 2022.

Still, that would give us a $125k Bitcoin price sometime in early 2022, which is certainly not to be sniffed at… if we can stay above the 20MA as support.

One analyst who believes we will hold support and remains bullish is veteran trader, Peter Brandt.

Will bitcoin price moon in 2021? Share your thoughts in the comments below.